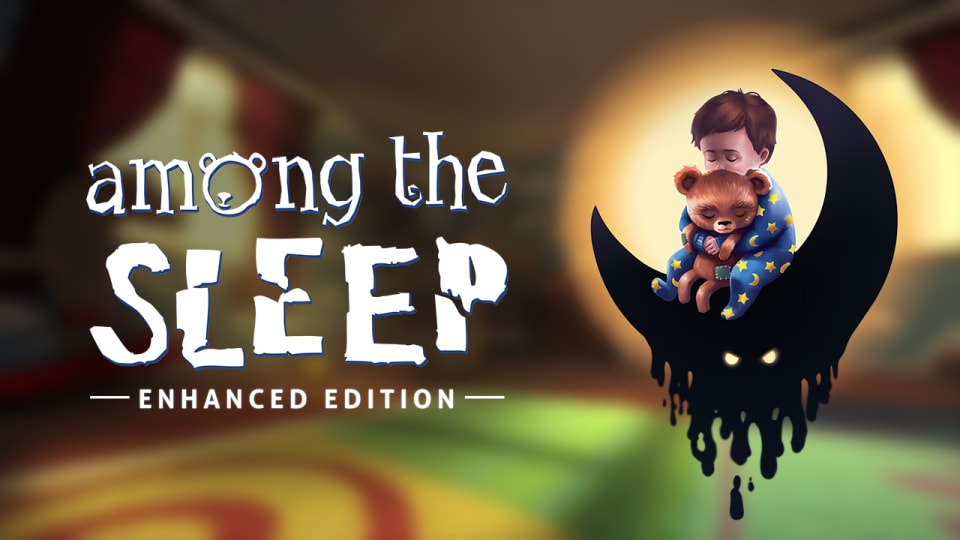 Among the Sleep is a survival horror action adventure game, which is developed by Krillbite for Microsoft Windows, OSX, Linux, PlayStation 4 and Xbox One. ‘Among the Sleep’ is a first person game. The game is seen from the view of a toddler. The player can use the cursor to walk or to crawl around.

The game is linear and involves the movement from point A to B.

The story is set in 1990s. A toddler named David is celebrating his second birthday with his mother Zoey. He is gifted a Teddy bear by his father. The father and mother of the child are divorced.The bad ending of the story was scrapped from it, but it was placed in the enhanced edition of the game.

How  long to beat ‘Among the Sleep’.

The main story takes more than two hours to get completed. With main plus extras it takes around three hours and twelve minutes. For completionist, it is three and half hours, and for all styles it is two and half hours.

The whole game is a mix of child’s perspective and imagination, with the nature of dreams. But one of these things is an interesting premise for an adventure with horror and terror.