Apart from this, Ether hit a record over 160% year-to-date. As per knowledge, Ether mining is a process of computers solving complicated mathematical programs in order to help the Ethereum cryptocurrency network from running. In return, miners receive ether. On the other hand, Ether is the digital coin running on the Ethereum network. Miners prefer buying various graphic cards so that they can place them in a single machinery and boost their return. Those graphic cards are a kind of chips that excellently runs ether mining algorithm. Moreover Nvidia is known for these chips.   Most recently, the company also launched exclusive series of graphic cards that consistently got sold out. Apart from this the semi-conductor company also faced shortage across the board. 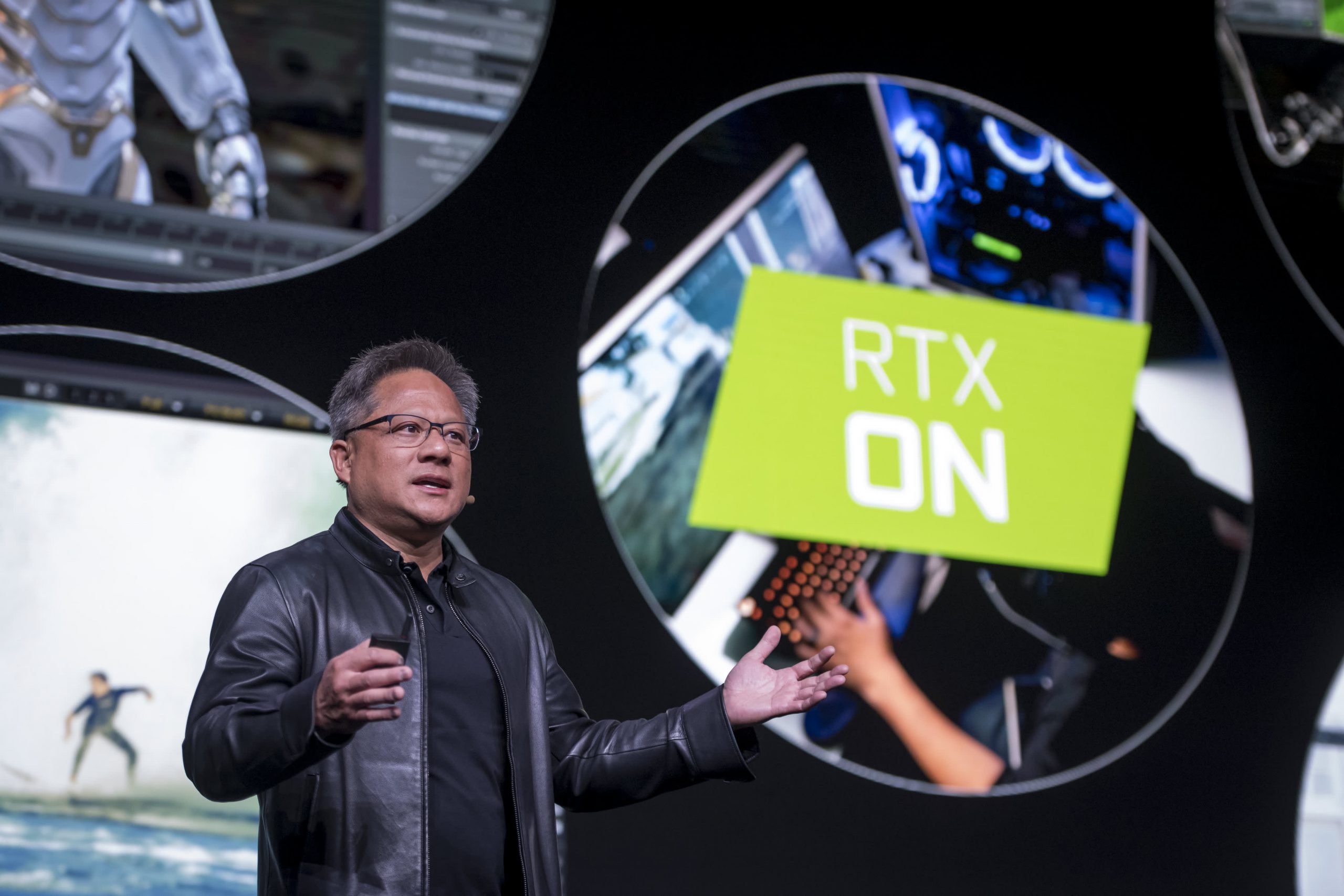 Recently, Matt Wuebbling, head of GeForce marketing at Nvidia posted a blog. He puts down, “CMP products — which don’t do graphics — are sold through authorized partners and optimized for the best mining performance and efficiency.” As written in Nvidia’s blog , “RTX 3060 software drivers are designed to detect specific attributes of the Ethereum cryptocurrency mining algorithm, and limit the hash rate, or cryptocurrency mining efficiency, by around 50 percent.”

This announcement of launching this new mining chip puts forward the fact that the least demand of Nvidia’s chip has been received from cryptocurrency instead of just gamers.