At Unblock 66 you can play action-packed, exciting games anywhere you want. Here are the top 5 Unblock 66 games for you to enjoy. 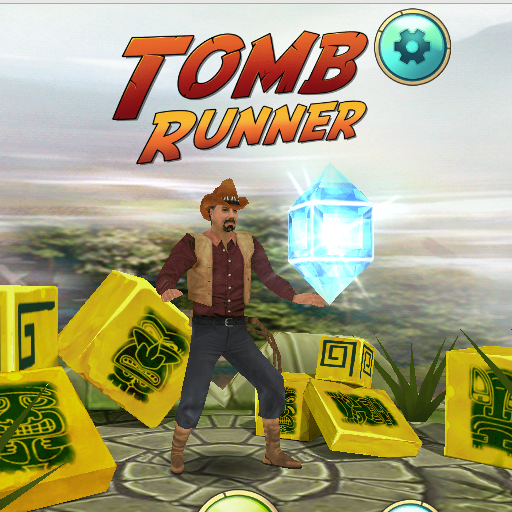 Check your stamina and find out how far you can run. In Tomb Runner, you have to run as far as you can and collect as many reward points as you can collect along the way.

You can also unlock new heroes to swap, with all the coins you earn in the game. Tomb Runner is similar to Temple Run. It is highly addictive and fun. Good luck trying to stop yourself from beating your own scores. You have to try hard to find the hidden treasures of the game.

The game is packed with fire statues, spiked bulges, impossibly compact cracks to pass through and sharp turns. The game is full of excitement and fast-paced moves.

The further you go in the game, the harder it becomes. You have to pass through all the hurdles unharmed. Check out the game here. 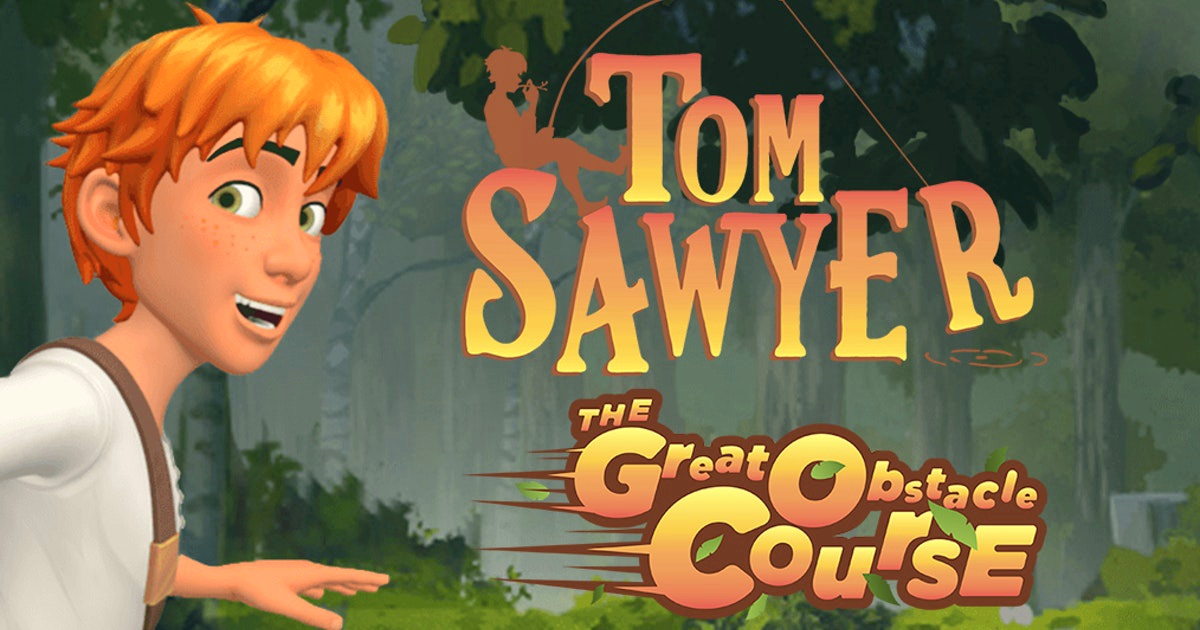 Tom Sawyer: The Great Obstacle Course is a 3D forest runner game. It features Tom Sawyer as the playable character. Have fun exploring the forest and earning coins with Tom Sawyer. You can also find exciting treasures hidden all over the forest.

The game is originally based on the new animated series that takes place in the universe of Tom Sawyer. The show is currently airing in Canada. The game was released in December, 2019. It was released for Android and iOS. 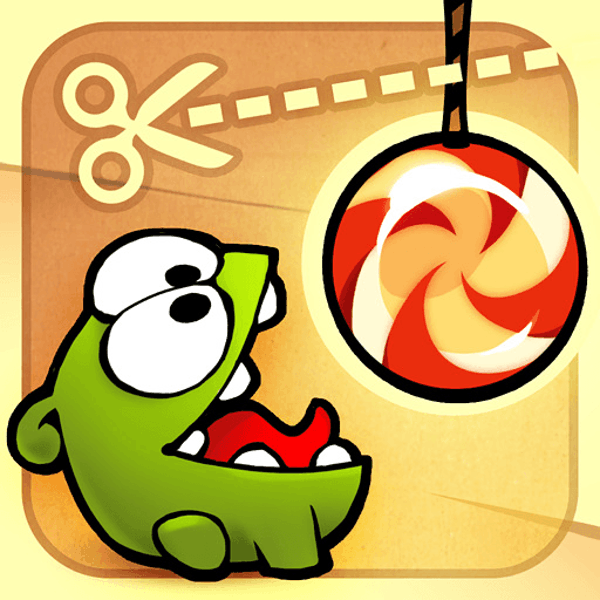 Om Nom: Run is another exciting running game. It is set on the busy streets of Nomville. You have to complete the given challenges in every level to move onto the next level. You will have various power-ups and gears to help you clear the level.

Om Nom and Om Nelle from the Cut The Rope universe feature in the game. You have to duck obstacles and collect as many coins you can. Use the controls to move left, right, jump and duck to avoid obstacles.

Each level comes up with a different challenge. You will receive a star rating for every level you win. You can also buy new characters and outfits from the gaming universe. Play the game here. 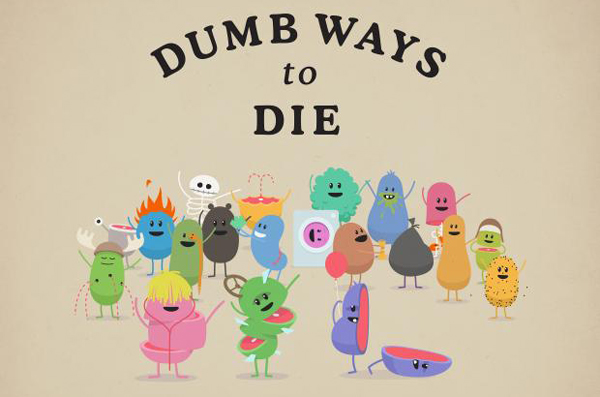 Dumb Ways To Die 3: World Tour is an adventuresome series. It is the third installment of the Dumb Ways to Die gaming series. In the exciting town of Dumbville which is being rebuilt, the characters are trying to hop back to their daily lives.

You must play various mini-games to achieve a score and collect multiple coins. You can use these earned coins to modernise the town further. You can also repair the houses of the other citizens. Each character in the game has its unique ability and style.

The game was released in December 2017 for Android and iOS devices. The game features five different thematic mini-games. It has eight typical characters with different abilities. Play the game here. 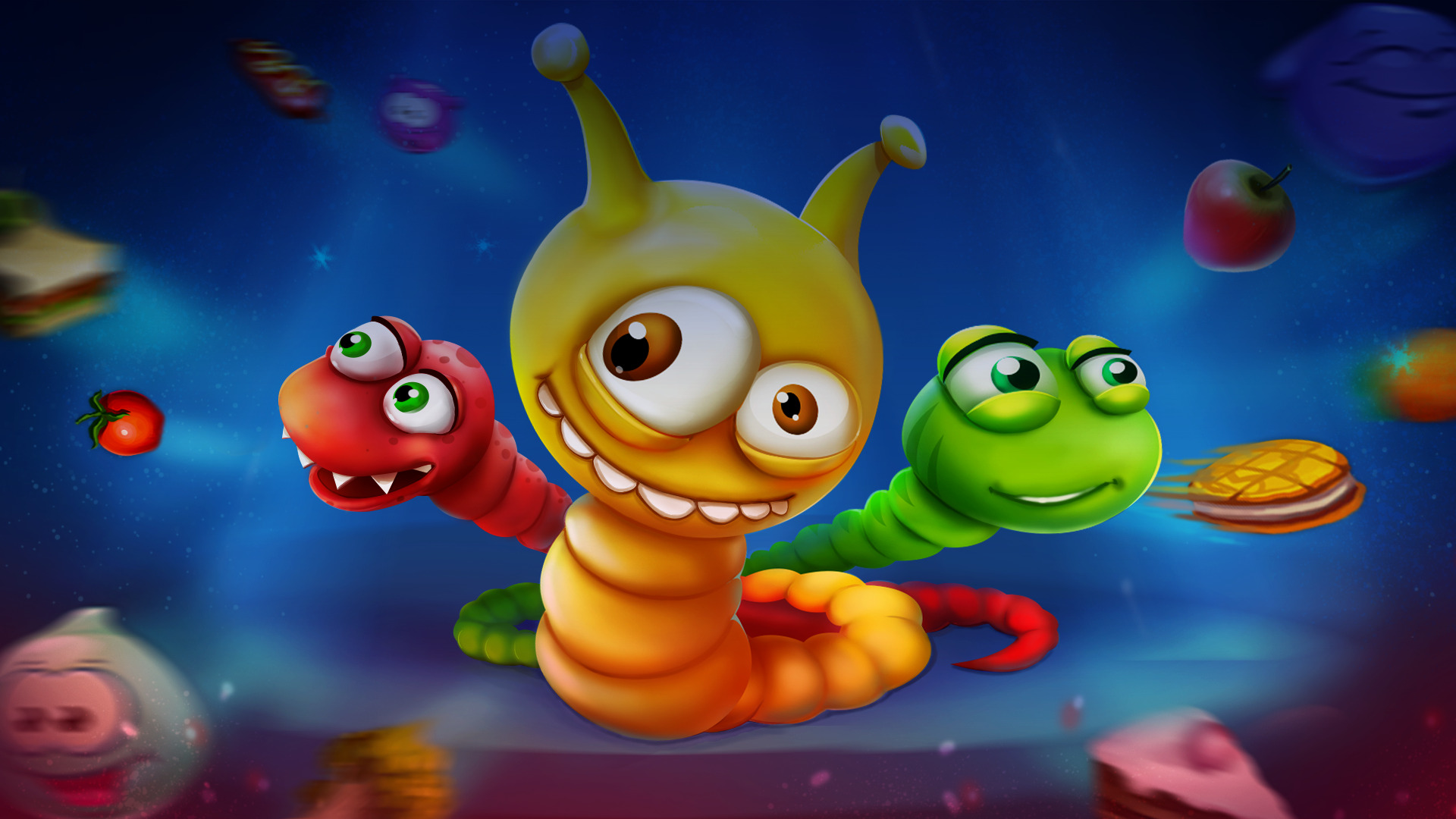 Play Worm.Zone to become the biggest worm ever. Worm.Zone is a multiplayer game where you have to play against other worms. You have to grow bigger by eating as much food as possible. You sure will be addicted to it for a long time.

In Worms.Zone you have to eat, grow and survive for as long as you can. You can also trap your opponents and eat all their food.

Worm.Zone has exciting outfits to pick for your worm. As you reach higher levels in the game, you can dress your worm to be funkier and colorful. Also keep an eye out for exciting power-ups. The power-ups come in the form of potion bottles. Check out the game here.

San Marino Wordle What is Global Wordle and

Aditi Ranjan - November 2, 2021 0
The World's Finest Assassin has amassed a devoted following in just five episodes. Because of the story's unique concept, this is quite early. The...