Avatar: The Last Airbender is an Animated television series that aired 61 episodes and three seasons on nickelodeon portraying a mythological story of Avatar who is someone who can manipulate one of the four elements water, earth, fire, or air with Chinese martial arts and is responsible and maintaining harmony and is the link between spirit and physical world and Aang, the current avatar is the protagonist who’s the last survivor of his nation. 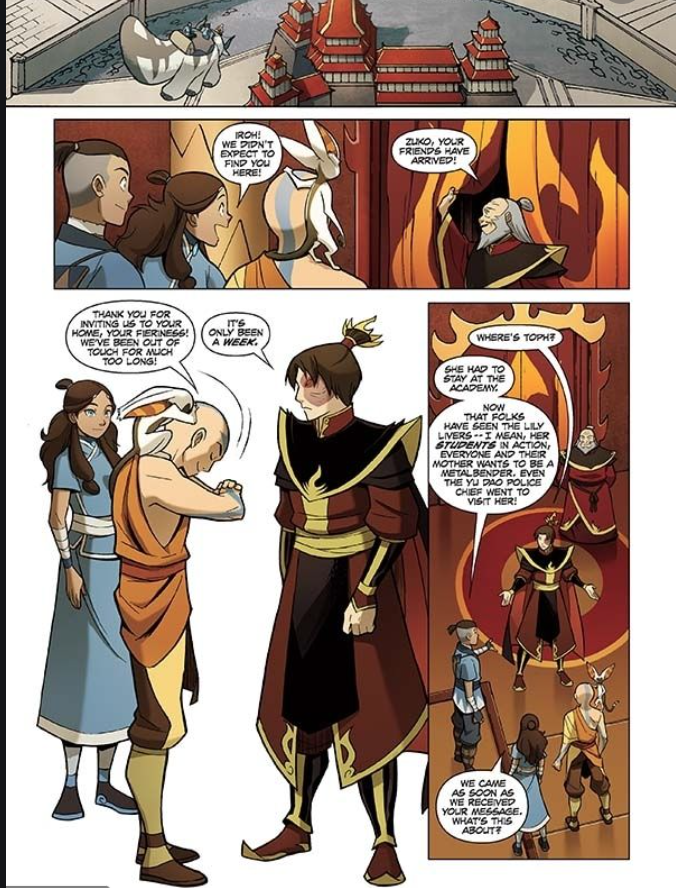 The show continued from 2005 to 2009 as a continuation of the show streaming on nickelodeon comics were released The lost adventures were the first anthology comics released in 2011 .” Team avatar tales” was the second anthology.

The comics gained a huge fanbase and it depicted unseen scenes from the story, introducing new characters not shown in the series and in-depth knowledge of the characters.

Dark house comics along with Nickelodeon have come together and released trilogies of graphic novels depicting the series as, 1. the promise, the search and the rift, 2. Smoke and shadow, north and south and Imbalance and mini-comics distributed on the free comic day as, Rebound, shells, and sisters

Its Been Too Long Since The Last Air Bender

After a 74 years gap period in the comic the last Airbender, The Legend of Korra was released. 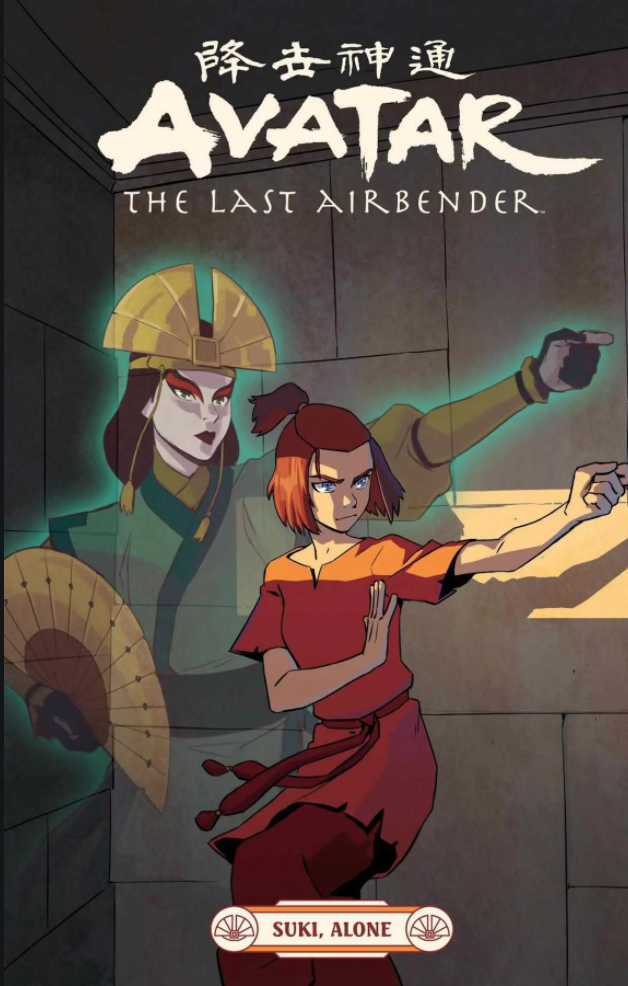 The latest comic Suki alone which is standalone is set to release in June 2021. Suki is a Kyoshi warrior a very loved character and one of the most capable warriors but she’s captured by the fire nation and is brought to a prison and now after being separated from all her loved ones with no choice, she’s now building her own army with the prisoners.