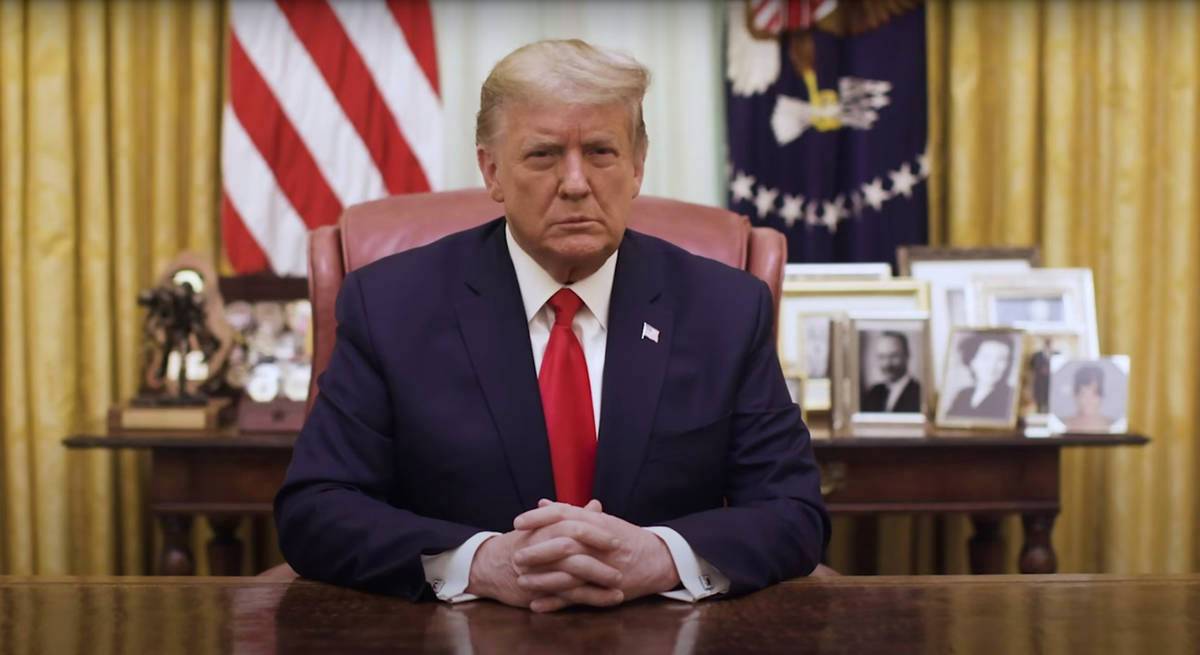 Former USA President Donald Trump was called for an Impeachment Trial for the second time, but this time, the tables seem to have turned the other side. The first day was disappointing itself, with vague statements throwing around, and the Republicans saw no conclusion. The legal team consisted of David Schoen and Bruce Castor, whose job was to convince the Senate to halt the ongoing trial, but their words did not have enough weight to persuade the house.

Many complained that Castor had his focus somewhere else and saw the arguments go nowhere. It looked more like high-school teens wrangle about everything except the thing at hand. Bill Cassidy, a Louisiana senator, commented about Trump’s defense team as “terrible job and disorganized.” 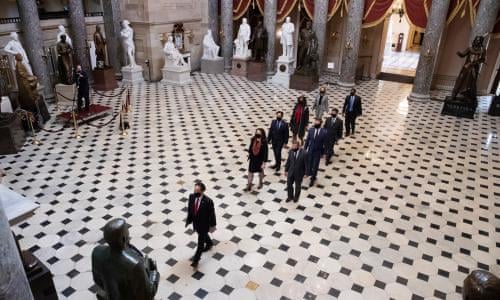 The surprising thing is that all the above opprobrium came from the Republicans, relatively speaking volumes about what went inside the four walls. Maine’s Republican senator Susan Collins was utterly surprised with the lead lawyer and said that the arguments seemed like a casual approach towards the whole situation. No one looked serious about anything under the roof.

The legal team kept bickering and given the previous similar debates, and this was not even near to well. The state of affairs was quite funny since we talked about the 45th President of the United States of America, and vagueness was the last thing expected from the group. Maybe because they had nothing to lose anymore, or the elections’ loss was enough to demotivate the crew. Even one of Trump’s robust allies,  Ted Cruz, lost all hopes after the circumstances. You know things go severely wrong when you praise your enemy, and that’s what Cruz did.

However, a total of 42 Republicans still did vote for the dismissal of the proceedings, whereas Cassidy and Collins supported the opposite. In fact, Trump was equally unhappy with the line of events and was reportedly frustrated with each and everyone on his side. Nothing improved at the end of the day. The disappointment was clearly seen on his face. 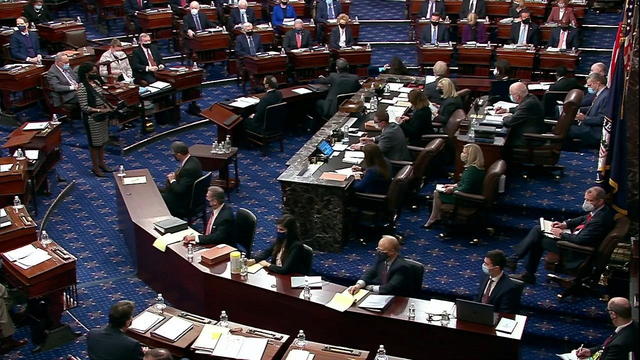 According to Kaitlan Collins, CNN’s Chief White House Correspondent, “Multiple people tell me Trump was basically screaming as Castor made a meandering opening argument that struggled to get at the heart of the defense team’s argument.” CBS reported that “Two sources familiar with the former president’s reaction to today’s Senate proceedings described Trump as angry about his lawyers’ lackluster performances. One source said the President “didn’t sound pleased” on phone calls with close associates.”

The incident of the attack on the Capitol, which happened a few days back was duly brought up. The attack was because Trump’s supporters were not quite welcoming about Joe Biden’s presidential tenure and thought this way they might slow down the process. Congressman Raskin shared his traumatizing day when he got texts from his daughter and son-in-law regarding the attack and thought that it might be the last day he’s hearing from his children.

Twitter went crazy with tweets from all over the country and memes around the same.

Burnzay Review {Oct 2022} Is This Website Real Or Fake?

How to Link Blizzard Account to Twitch Baattle.Net to Twitch:

What to look for in a good UX/UI Designer

Read Manga Online One Piece Episode 987: Release Date, Spoilers, Leaks And Everything You Need To Know

Know The Secret of Drake LaBry Relationship And Breakup Story

author.poorvi - May 15, 2021 0
Drake LaBry and former American Idol runner-up Adam Lambert, have been spotted time and again together after the latter got out of the show....