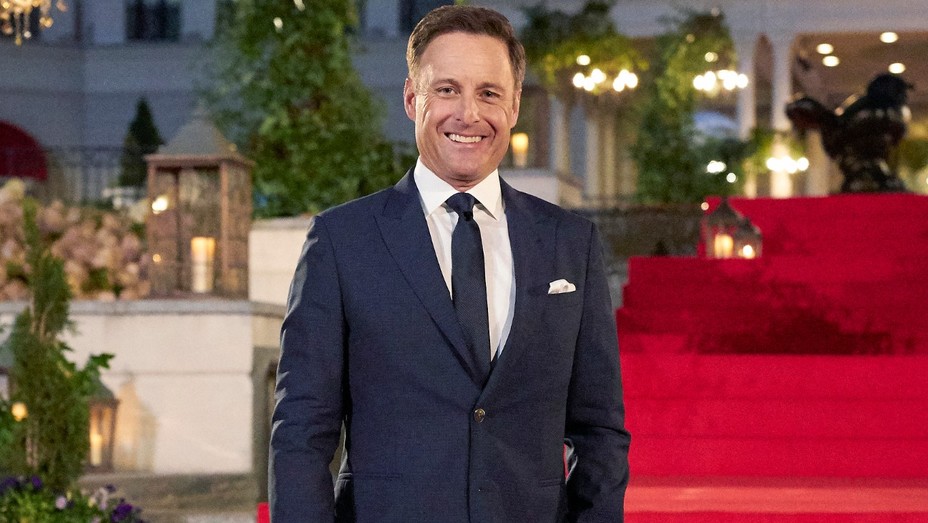 Lately, a statement from Chris Harrison indicated that the host is temporarily backing off from ‘The Bachelor.’ He said, “Stepping aside for a period of time”. Although, the fans are conjecturing weather the host is going to return in future or will get fired by the network.

The present week has been really been hard for the Bachelor Nation. It all started with the Harrison interview to Rachel Lindsey on 9th February.  In the interview he tried justifying various racist pictures. Those pictures featured Rachael Kirkconnell. In order to justify, he also stated that 2018 was a completely different time. 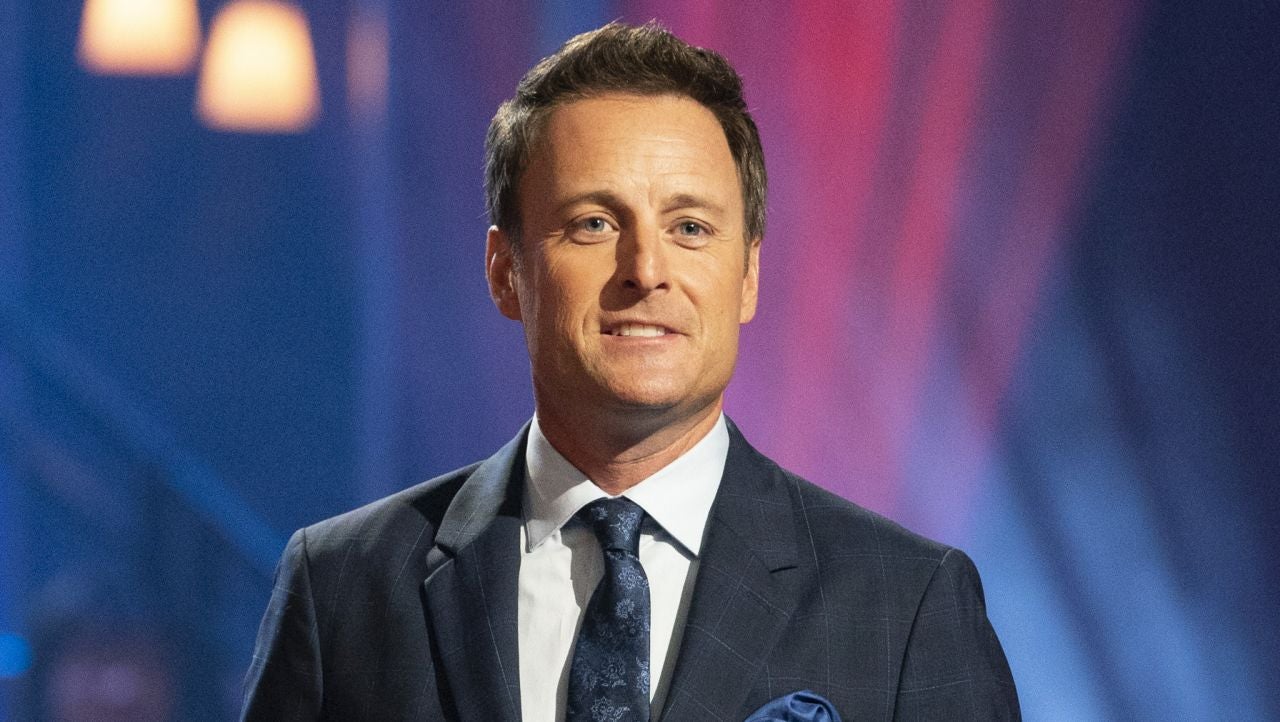 Well, as a result Bachelor Nation said that there is no such thing that can justify Rachael attending an Old South Ball party back in 2018. Neither the pictures she took there can be excuse. Also, the action of Harrison justifying Racheal’s criticism has disheartened many viewers as well alumni. This caused Racheal Kirkconnell apologizing on social media along with Chris Harrison.

This was not the end. The pressure on Chris forced him to issue the second apology, announcing his temporary back off from hosting the show.In recent Instagram post of Chris, he wrote “I have consulted with Warner Bros. and ABC and will be stepping aside for a period of time and will not join for the After the Final Rose special.”

Well, Chris Harrison is also a Co-Executive produce on Bachelor in Paradise. Although, he does not hold much power over the franchise. As, he is not attributable as a producer. There are further many more pages to be added in this story. Optimistically, the decision to be for the betterment of the Bachelor Nation.

Why you should make money through gaming apps

Manitoba beauty Review :- Is It Genuine Or Fake?

richard willis - May 26, 2022 0
The article provides details regarding redeem codes for Subway Surfers HTML1and outlines the steps to get the codes. Have you ever played Subway Surfers? You've probably played the...