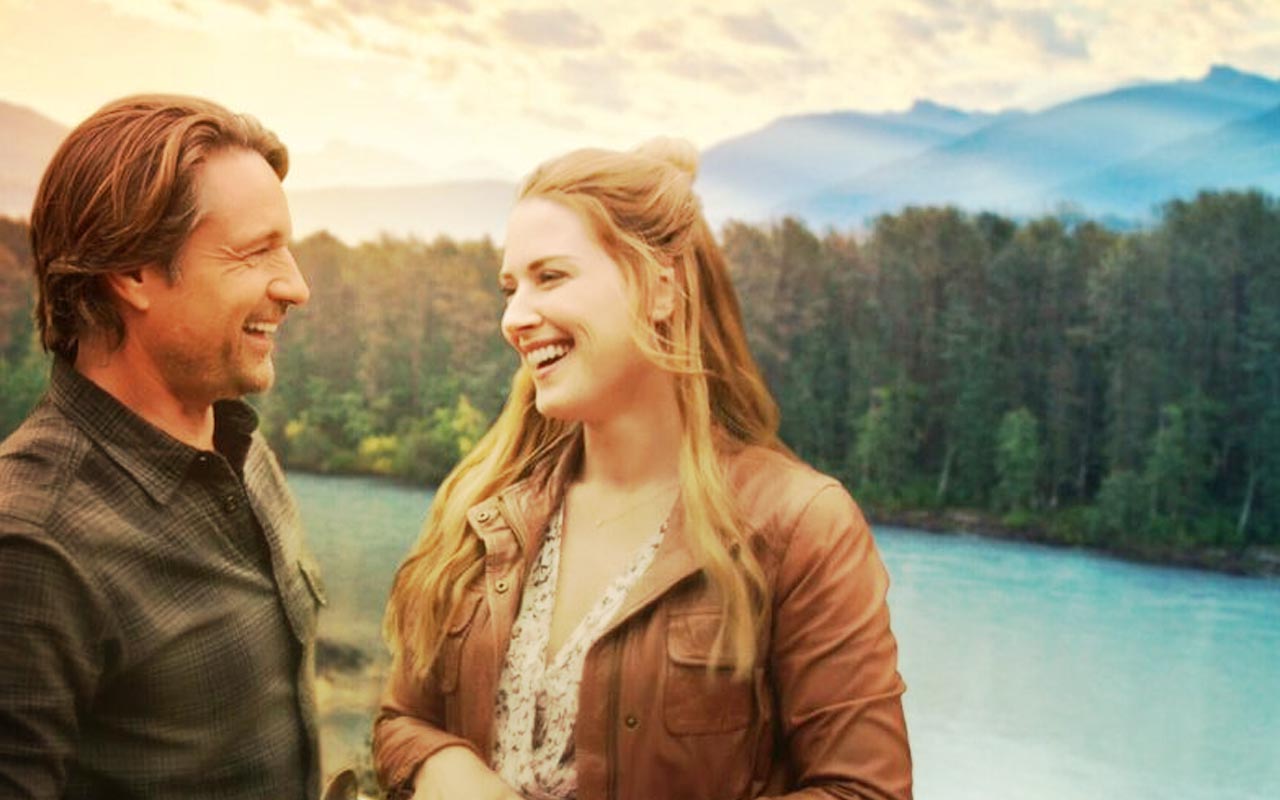 Virgin River series is entirely based on a famous book series written by an American author – Robyn Carr, and launched almost 50 novels in his life. Among his stories, many are rated as most successful novels and achieved the tag of New York bestsellers. With over 13 million copies sold of the Virgin River series, it has become the most successful series due to Netflix’s adaptation. Since there are 22 books in the series and more, the audience doesn’t need to worry about the series’ future, as there is enough material left for the show to carry more seasons.

Virgin River got renewed for two more seasons just after its season 3 release, to the audience’s amazement. During this big announcement, filming of its season 4 was underway and wrapped up the production in December 2021, shortly before Christmas. But, its release date hasn’t been announced yet, and a summer release date is expected depending on production progress.

As per the show’s statistics, Virgin River season 5 also got its renewal, as the show grabs the position among the top 10 shows globally. With its early renewal, the writers will likely produce the show back-to-back. So, fans are patiently waiting for season 4 and looking ahead for season 5. Here is all updated information regarding its release date, cast, and many more things.

Luckily, yes! Just two months after the release of Virgin River season 3, Netflix went ahead and confirmed both seasons 5 and 4 – a piece of great news for all show’s lovers. More and more people are looking forward to both seasons. Due to its huge success, fans would be able to view both seasons back-to-back—a happy moment for every fan of this great show.

There is no news about what would happen in season 4; nothing could be said about characters appearing in Virgin River season 5. But, the audience hopes to see the significant cast on the screen – Jack (Martin Henderson), Mel (Alexandra Breckenridge), John (Colin Lawrence), Hope (Annette O’Toole), Charmaine (Lauren Hammersley), and Doc (Tim Matheson). Apart from these characters, viewers could witness some new faces as well.

According to sources, it is revealed that season 5 filming is from March 2022, so it is unlikely to have Virgin River season 5 before 2023. Although fans are hoping that season 5 will drop in the coming six months, that is something to look forward to. But, fans need to wait till 2023 to watch this popular show.

The story depends entirely on the ending of season 4, but fans could anticipate that Jack or Mel’s ex-husband Mark is the father of her child. Nothing is wrong in doing anticipation. Meanwhile, during its season 3 ending, Preacher got poisoned by Paige’s old friend. Brady claims to be arrested for shooting Brie’s brother, and Hope survives in critical condition due to a car crash. Every character’s situation needs to be sorted in season 4 before thinking of Virgin River season 5.

Is Ashley Furniture New Braunfels Legit  :- What Can We Learn From Customer Feedback

5 Letter Ending Words In Etro How can you play this video game?

Why Timberline Vanities Are the Best for Your Home

What Is Pure Natural CBD Oil Good For? 

Eric Quadros - August 1, 2021 0
Solo Leveling is a web novel series with its origin lying in South Korea. The series premiered on March 4, 2018, being launched in KakaoPage....