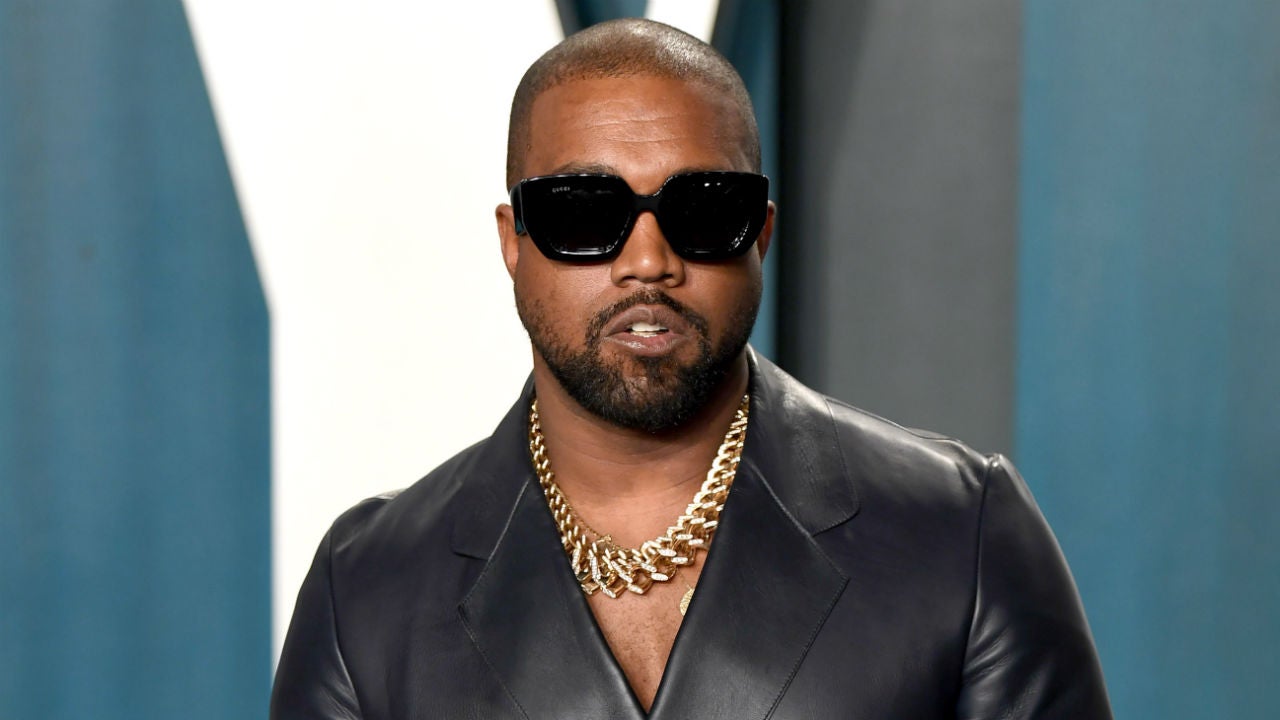 After causing controversy with his song “New Slaves” about modern day racism, the 48 year old American rapper and music producer once pushed himself into spotlight and started discussions and debates when he was seen wearing a MA-1 green-and-orange flight jacket with the Confederate flag sewn on the sleeve.

Later he was in the news again when he prominently featured, what is considered by many, a symbol of hatred and racial terrorism, on his Yeezy merch and during his tours.

During an interview with a radio channel, Kanye said- “React how you want. Any energy is good energy. The Confederate flag represented slavery in a way. That’s my abstract take on what I know about it, right? So I wrote the song ‘New Slaves.’ So I took the Confederate flag and made it my flag. It’s my flag now”. Later he also added that it was colorless and “super-hood and super-white-boy-approved at the same time”.

Discussions on this pointed towards it being a publicity stunt as Kanye doesn’t move by accident and has built his career around controversy. 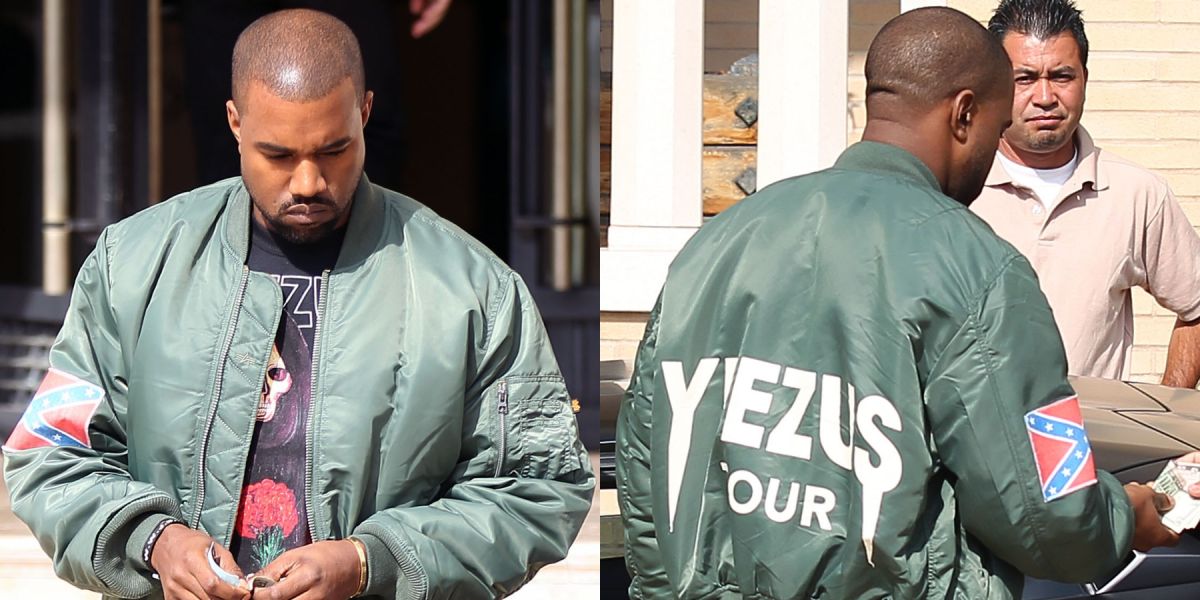 His logic behind this act was that seeing a black man enriching himself by hijacking their brand is going to make the white supremacists angry. This move though, did not set off a revolution of any kind. It was considered as a brief media controversy and people just moved on after that.

This act got the hip- hop star a fair share of criticism as well as support on social media. Some called him a “pro- black genius” while others called out the stupidity, labelling him as a disgrace. Discussions took place about how  this could have potential negative as well as positive outcomes, positive being the case if the symbol’s “power to intimidate” is diminished and negative being the case if people remain ignorant about what the flag stood for.

Kanye’s act of rebellion is not uncommon in the world of  hip- hop, which has a history of reappropriating  symbols of hate and rebellion. Several other artists like David Banner, Pastor Troy, Ludacris and the likes have also worn this flag.

10 Of The Best Digital Marketing Companies In Canada

Harshita Bhardwaj - August 11, 2021 0
Are you seeking a preview of Manga Tokyo chapter 219's overview of the publication timetable and broadcast schedule? If you answered yes, you've come...