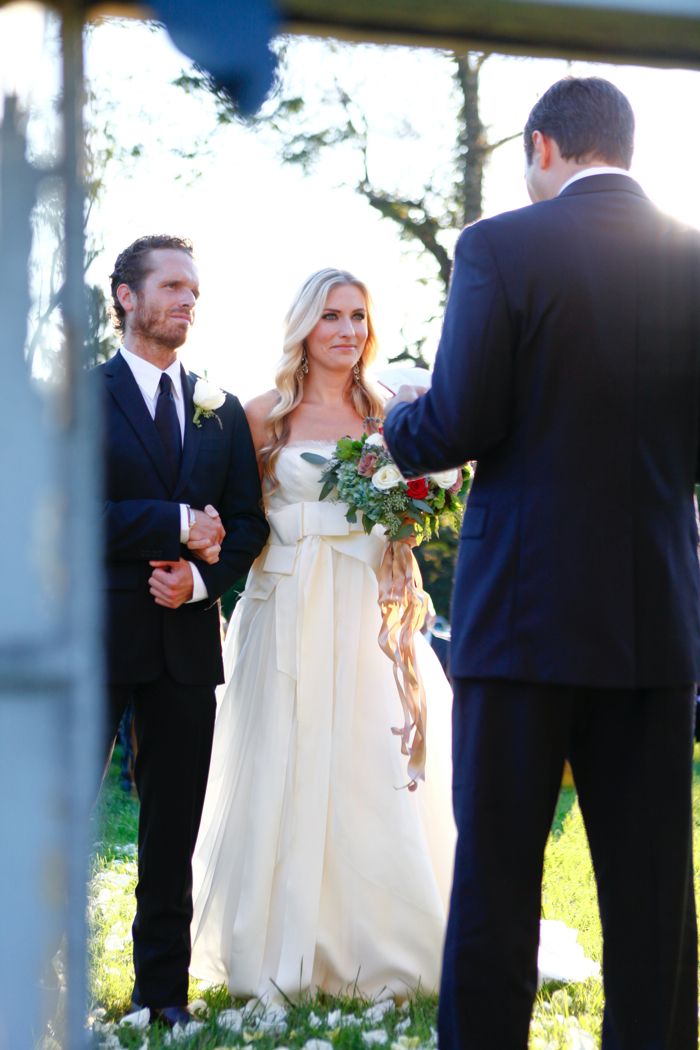 American singer-songwriter and musician Holly Audrey Williams tied the knot to drummer Chris Coleman back in September 2009 during an outdoor ceremony at a farm estate in Nashville. She was escorted down the aisle by her dad, who was “wildly nervous” but managed to keep himself together, Holly mentioned during an interview.

Holly’s husband revealed his excitement and struggle to keep his composure during the wedding during interviews. “When she turned the corner with her dad, I was overwhelmed, and the closer she got the more beautiful she got. I don’t know if it was the sun radiating or her, but either way I was sweating.” Chris told PEOPLE.

Among the guests who attended the ceremony were Kings of Leon drummer Nathan Followil, Rascal Flatts’ Jay DeMarcus and Kid Rock, who also sang at the reception. The bridesmaids were clad in black Vera Wang gowns and the church pews were decorated with lavender sachets while chandeliers hung from nearby trees. The newlyweds danced to Emmylou Harris and Mark Knopfler’s “I Dug Up a Diamond” following which, the crowd hit the dance floor with Kid Rock singing a few Bob Seger tunes along with his own “All Summer Long”. The Couple also took the stage for Stevie Wonder’s “Signed, Sealed, Delivered” with Williams on vocals and Coleman on drums. 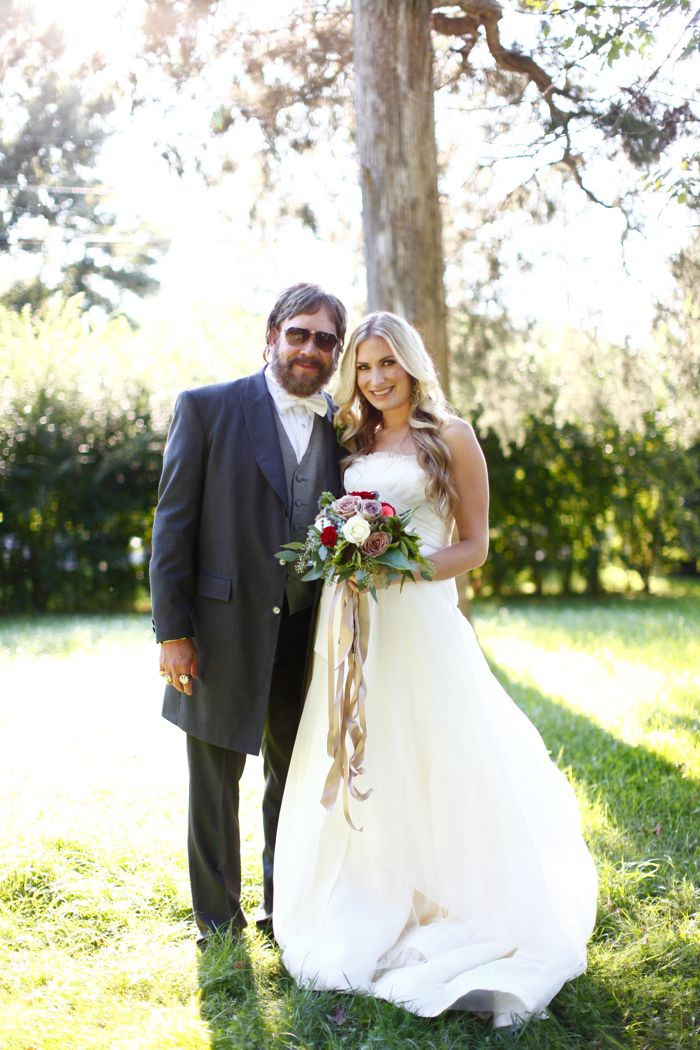 The reception ended with the couple being driven off in a 1939 Packard while the guests help sparklers. Williams describes the ceremony as magical and wild and exclaims with a laugh, how she had looked down at her Vera Wang exclusive gown on the hotel room floor and it was all covered with mud and ripped to shreds.

Holly is the granddaughter of Hank Williams and niece of Jett Williams. She has released several studio albums and one of her albums, The Highway reached number 146 on the Billboard 200. Born and brought up in Alabama, the musician had started playing the guitar and writing songs at a very young age. She currently owns a boutique in Nashville that carries designer clothes and has been featured in Vogue, Elle, Southern Living and Lucky Magazine. She has three children with her husband and fellow musician Chris.

Elden Ring Sealed Tunnel: Where to Go What to Get and How to Fight 

Smithfield Foods Death  The hot dog contest has been won.

How to Build an Army in Mount and Blade? Build Your Own Kingdom Now

Pritish Kumar - November 28, 2021 0
Spy X Family is a Japanese manga series written and illustrated by Tatsuya Endo. The story is about a spy who has to build...