Jason Aldean And Jessica Ussery Love Affairs You Must Know

Jason Alden is undoubtedly a great artist but when it comes to love life he didn’t manage his first love life very well. Jason Alden’s first wife was Jessica Ussery who always support at the initial stage of his music career. There we are going to know about the details of their relationship.

He is also the artist who got four Grammy Award nominations in his career and twice for Best Country Album. Out of his 35 singles, 22 have got number one on the Hot Country Songs or Country Airplay charts which are

He also got one of the precious awards which make him the sixth artist to receive the ACM Dick Clark Artist of the Decade Award in 2019.

How Jason and Jessica’s relationship started and ended?

Their love begins at the high school which many fans think was so cute when they came to know about it. In high school, he was known as a star baseball player. Their love story begins at Windsor Academy in Macon, Georgia. 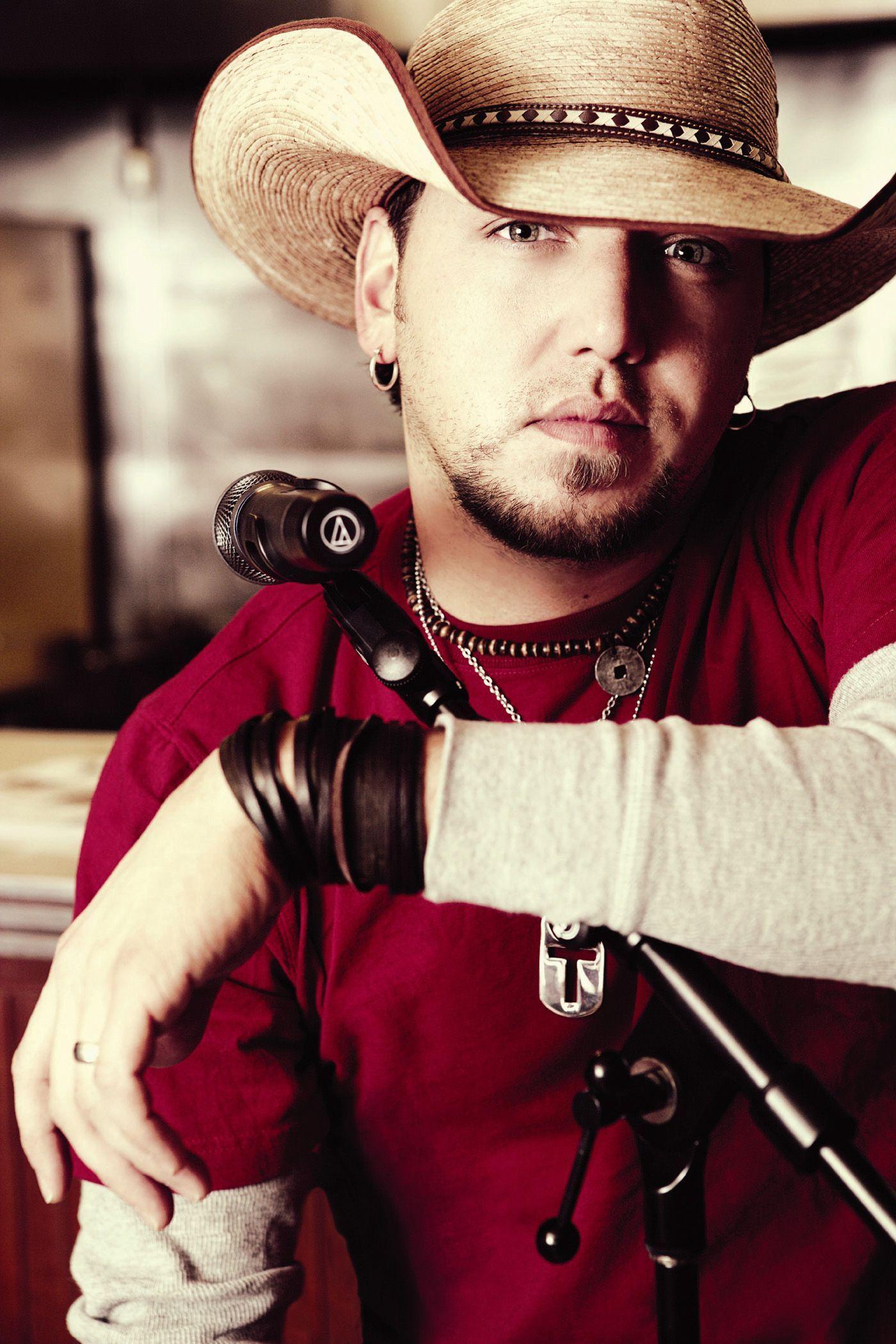 She also appeared in one of his Music Video called “Laughed Until We Cried” in 2007 and “Wide Open” in 2009. He also considers her as his best friend who always stayed with him.

But this love story didn’t have a happy ending as there were photos of him kissing Brittany Kerr who at that time was a former American Idol contestant and Charlotte Bobcats, cheerleader. For this thing, he had even apologised to his high school sweetheart. 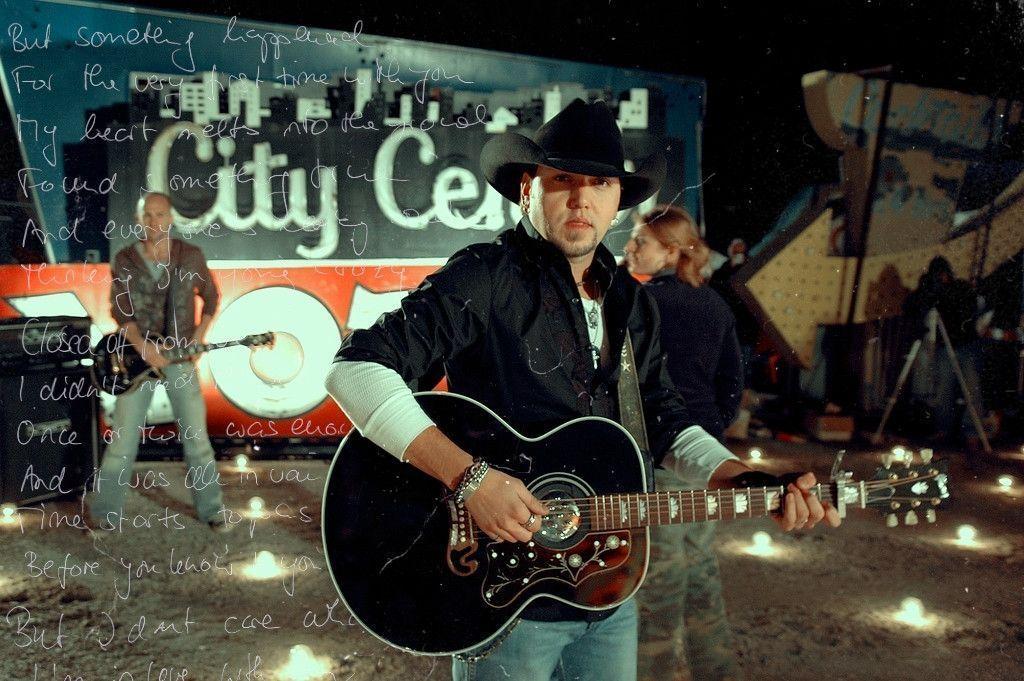 Still, in 2013 he filed a divorce file in the name of irreconcilable differences. Later both of them find their actual soul mates. Jessica married Jake Marlin who is an electric lineman and keeping her life private mostly whereas Jason married Brittany Kerr.