Undead Unluck is a Japanese manga series written and illustrated by Yoshifumi Tozuka. You can read the English version on Viz.com and if you want to watch a short video on the series then you see it below.

The Characters of Undead Unluck are as follows.

The chapter of Undead Unluck Volume 5 Are, Andy? , Couldn’t care less about pain, As long as They don’t forget, Deadline. The Volume is set to release on the 4th of January 2022 And you can read it on Viz.com in English.

The Story goes like this, As Billy is been Defected from the union Juiz tells their group about their beginning and their end. Towards the turning point of the organisation, Fuuko and Andy are given a mission to clear the quests. Whereas previously in the series it is been shown Fuuko and Andy Participated in a team whose mission is proposed by a book called an apocalypse, Which has supernatural powers. 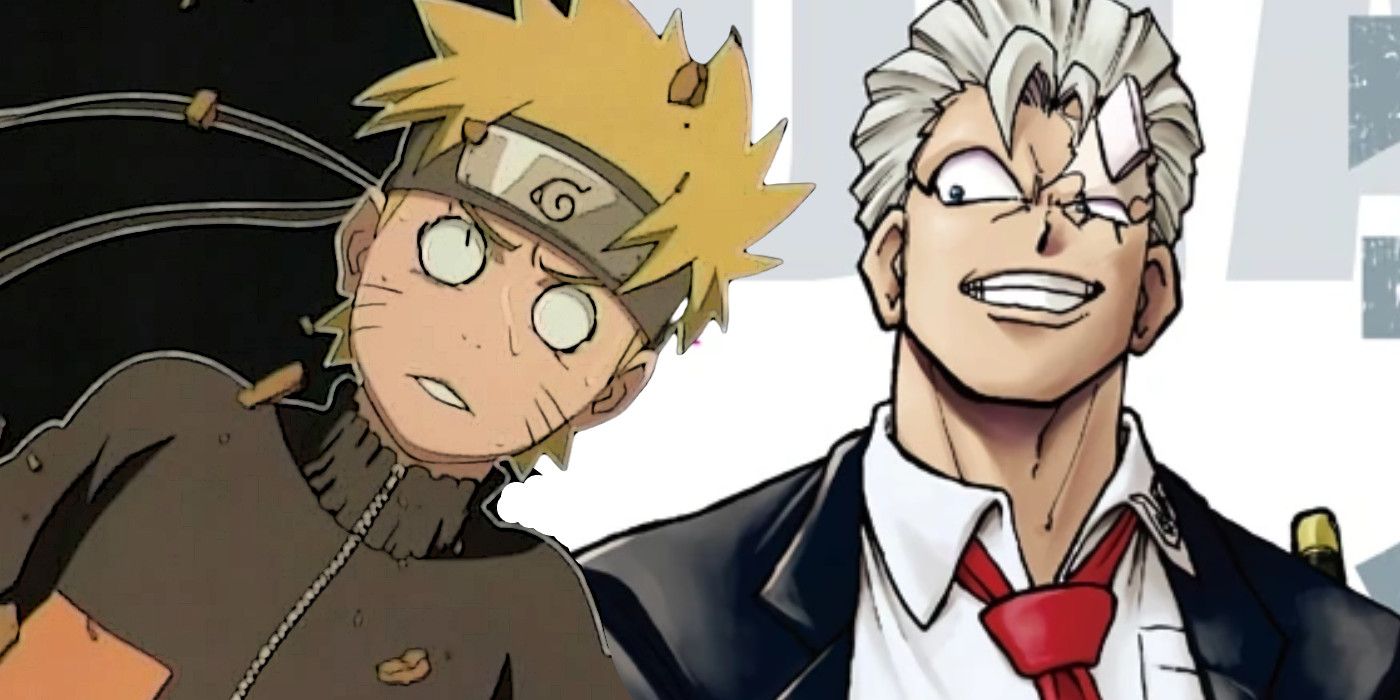 There are people with the ability to negate the rules of the world called Negators. The Union is an organisation of negators specialized in the hunting UMA (unidentified Mysterious animals the creatures created by God in order to complete quests of the apocalypse who are the group called under to defeat the Union and there is a lot of quest in between them so stay tuned for more updates and the next Anime we post must come to you directly so keep visiting our site and be updated stay tuned.