That Time I Got Reincarnated As A Slime Season 2 Part 2 Episode 11: Milim Vs Veldora

“Returning from the Brink” is the title of That Time I Got Reincarnated As A Slime Season 2 Part 2 Episode 11. This will be the anime’s second season’s last episode, and viewers can anticipate it to be packed with action. The previous episode had already set the ground for a major battle between Demon Lord Milim and Storm Dragon Veldora in the upcoming episode.

The latter will most likely attempt to reawaken Milim’s senses, who is under Clayman’s influence. Rimuru Tempest can finally get his paws on Clayman now that Milim is out of the way. Every anime fan has been waiting for Rimuru and Clayman to face off in a one-on-one battle. It will, thankfully, happen in the next episode. So, when will the anime’s second season’s penultimate episode be released? Here are the most up-to-date details. #tenseislime

That Time I Got Reincarnated As A Slime Season 2 Part 2 Episode 11: Plot Details 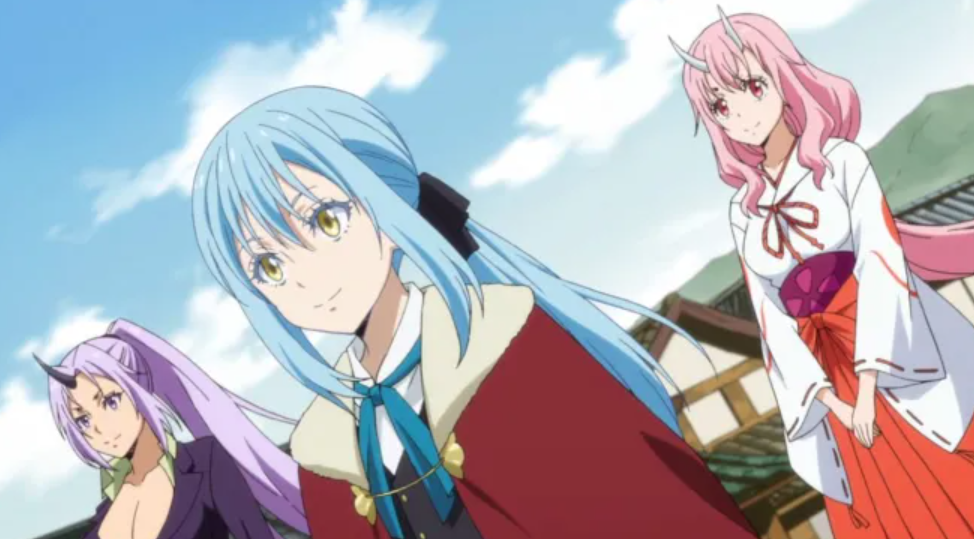 Rimuru will invite Veldora to fight Milim in the next episode of the anime. Veldora is one of the real dragons, and he is the only one capable of taking on an old Demon Lord. And so it will begin, a struggle between two of the most powerful creatures. Meanwhile, Raphael will try to decipher Milim’s mind control in order to figure out how Clayman manipulated her.

I Was Reincarnated As A Slime Once Beretta will be up against Viola in Season 2 Part 2 Episode 11. Clayman is someone Rimuru would want to fight. But before he can get his hands on Clayman, he must fight Shion. As a result, Shion will fight head to head with a Demon Lord and give him a great deal of trouble.

Clayman accused Rimuru and blamed him for Mjurran’s death at Walpurgis in the most current episode of Tensei Shitara Slime Datta Ken. Not only that, but he was also accused of many war crimes. Rimuru, on the other hand, turned the tables by disclosing that Mjurran is still alive and well and under his care. Rimuru also convinced everyone that Clayman was the one who had perpetrated a series of heinous atrocities. Rimuru further stated that anyone who tries to harm his compatriots will be dealt with harshly.

As a result, Guy Crimson recommended that they settle their differences through a brawl. It was agreed upon by both of them. It wasn’t, however, a one-on-one fight. Another setback for Rimuru was the fact that an old Demon Lord named Milim was battling him. Milim is much too powerful for Rimuru’s servants to manage. As a result, until Storm Dragon Veldora came, she fully controlled the combat. 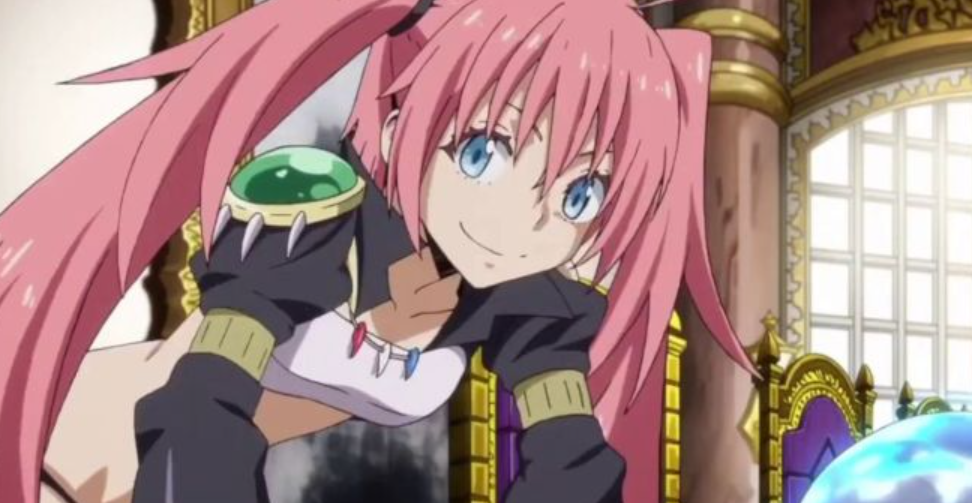 That Time I Got Reincarnated As A Slime Season 2 Part 2 Episode 11: Release Date

Because the upcoming episode is the penultimate, the stakes will be quite high. This episode will establish the tone for the second season’s conclusion, and everyone is looking forward to it. On Tuesday, September 14, 2021, That Time I Got Reincarnated As A Slime Season 2 Part 2 Episode 11 will be released. In certain areas, it will be released the next day, September 15, 2021.