Dragon Ball Super is now in the midst of Granola’s most critical arc, the Survivor Arc. So far, the battles haven’t played out the way supporters had hoped. Prior to Granola, Vegeta and Goku seemed to be quite weak. Not only has the Cerealian weakened Goku, but he did it when he was in his Ultra Instinct State. Vegeta now appears to be in the same boat. The Ultra Ego State is God’s power in principle. The latest preview, on the other hand, implies differently. So, what went wrong with Vegeta’s Ultra Ego State? Is the Saiyans’ fate sealed? Here’s all you need to know.

The internet has been flooded with fresh teaser photos for Dragon Ball Super Chapter 76, and fans can’t stop talking about the big reveal. Goku is returning on the battlefield after being severely battered by Granola. He is, however, still not strong enough to participate in the combat. As a result, he will only assist Vegeta from afar. In the following episode, the second round of Vegeta vs. Granola will begin. Let’s see who gets it right this time. #dragonballsuper 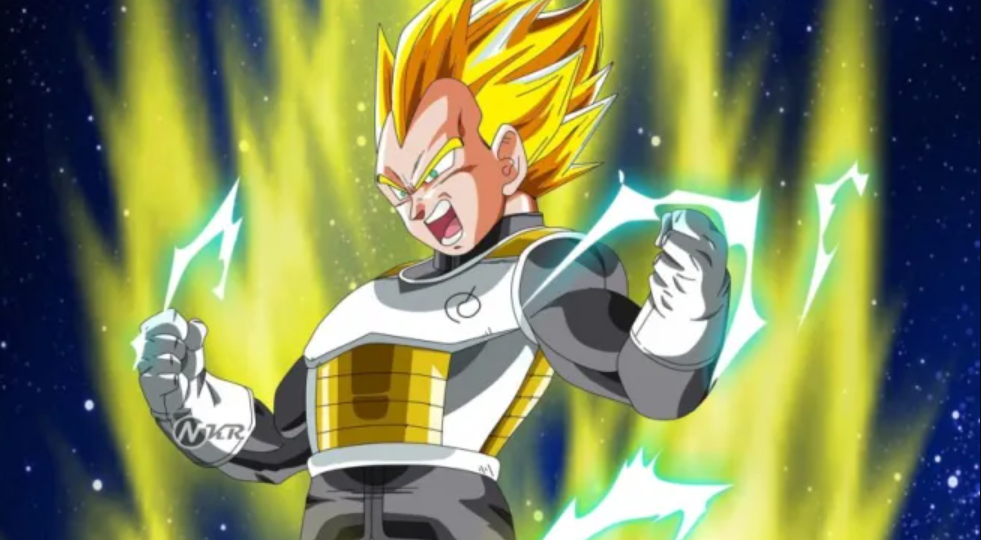 Fans will learn a lot from the preview of Dragon Ball Super Chapter 76. Akira Toriyama’s preliminary edits provide an update on the fight between Granola and Vegeta. The advent of Goku was one of the most important takeaways from the fresh raw scans. This meant that the Saiyan had recovered from his wounds and returned to help Vegeta. Goku, on the other hand, may be seen standing far away from the actual combat site. This indicates that he may still be unable to participate in the battle.

Vegeta was no longer in his Ultra Ego form, as seen in the preview photos. The Saiyan grew tired of his strong form and reverted to his original condition. Both warriors had utilised their greatest forms against Granola at the same time. None, however, has been able to make a dent in Granola’s dominance. Despite Vegeta’s dominance over the Cerealian in the previous chapter, his Ultra Ego form was discovered to be ineffective. Vegeta has also had little experience with the shape in the past.

Goku later encouraged Vegeta to utilise his strength carefully as he was ready to begin the second round of his battle with Granola. Furthermore, he allegedly issued a caution to his pal, stating, “Don’t die, Vegeta.” The three-word remark is strong in and of itself, since it expresses the gravity of the situation. The stakes are as high as losing one of Earth’s most powerful defenders.

Will Granola Step Down? 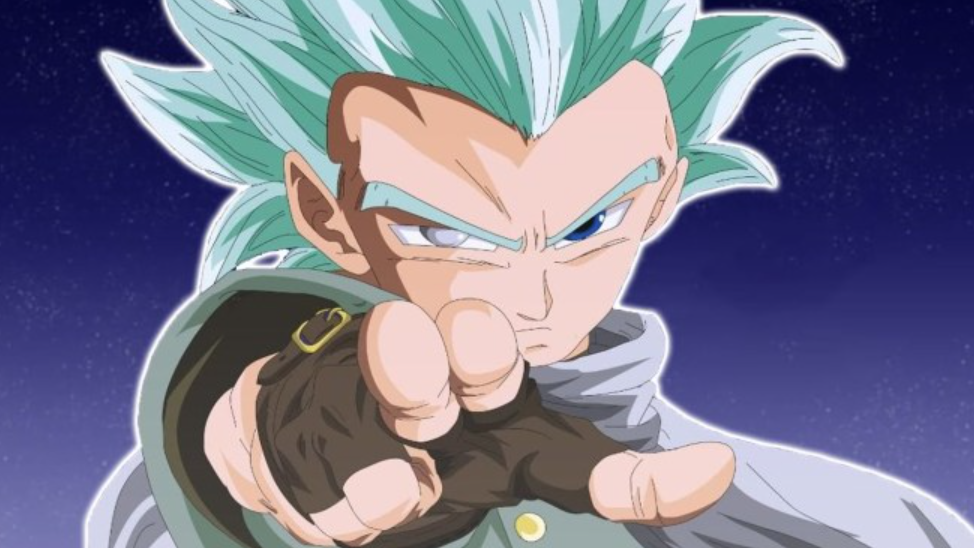 The battle between Granola and Vegeta will be continued in Dragon Ball Super Chapter 76. So far, it’s apparent that the Saiyans will not be able to vanquish Granola on their own. They’ve exhausted all of their finest forms in order to equal Granola’s abilities. Despite the fact that the Cerealian obtained his abilities with the assistance of a dragon, his abilities are still compatible with his physique. With Goku and Vegeta, however, this is not the case. In the past, neither of the heroes had employed the Ultra Instinct or the Ultra Ego State. As a result, fatigue was a foregone conclusion in the struggle.

Granola can now only be beaten in one of two methods. The first is if Vegeta and Goku can persuade him that the Saiyans did not destroy his world. Then he’d spare them and go in quest of Freeza. Forming a fusion state is the second possibility. Granola could be defeated by a combination of the Ultra Instinct and the Ultra Ego State. For additional information about Dragon Ball Super, keep an eye on this section.

Wordle Floyd Wordle How do you play the Wordle-Fly Game?

The Incredible AMD Radeon RX 470: A Closer Look at This Cutting-Edge Card

Numberle Game What is the reason this topic is being discussed?

Top 10 Most Disliked Oscar Wins Of All Time Ranked By...

Pritish Kumar - January 4, 2022 0
The Oscars are annually awarded by the Academy Of Motion Picture Arts And Sciences to the best filmmakers and Movies which almost all the...