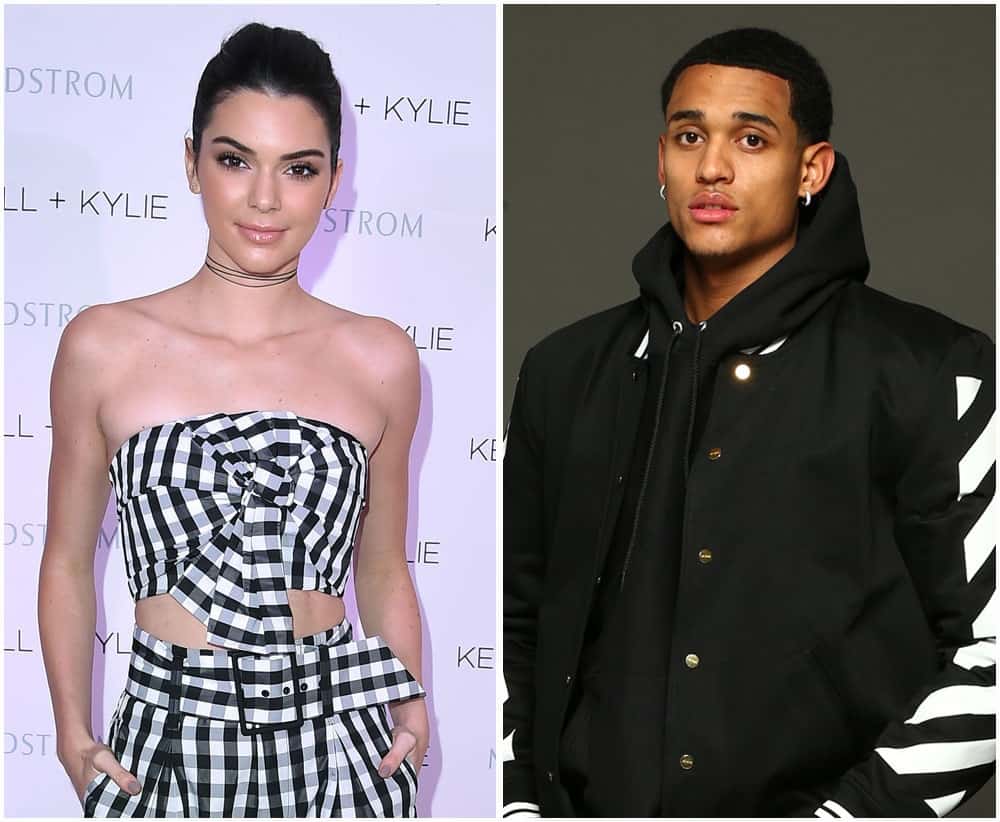 Kendall Jenner’s love life goes way long from musicians to actors and even sports men. She has been linked to a lot of people in the past including Nick Jonas, Harry Styles and Jordan Clarkson. In an interview, she quoted “We learn different thing from different relations.” so that might have been a major factor for her long dating history.

Kendall Nicole Jenner, born in 1995, is an American socialite, model and a social media personality. She came in the show Keeping Up with the Kardashians as a part of the Kardashian- Jenner family. She made her debut on Forbes magazine at No. 16 on the list of top earning models in 2015. Being the daughter of a famous TV Personality and an athlete she has always been in the limelight. With time she has been linked to a number of celebrities like Nick Jonas, Harry Styles, Blake Griffin, Ben Simmons, Jordan Clarkson and many more.

In 2016, it was rumoured that Kendall Jenner and Cleveland Cavaliers point guard, Jordan Clarkson have started dating. The couple attended Coachella Valley Music And Arts Festival together and were seen together celebrating in a party together in Malibu. The have also been spotted together partying in a hotel in Beverly Hills for their “Red, White Bootsy Party.” They were seen together in Los Angeles wearing same comfy yet stylish red sweatshirts while Kendall had worn a red sweatpants Jordan had worn a white sweatpants. The twinning couple had given a major goals for their fans. Later, it was confirmed from a source that the two were dating too or maybe just dating casually where they were allowed to see other people.

Adding to spending quality time together, they were also seen on a night stay and partying together in Hyde Lounge, Los Angeles. But the long lived rumours came to an end when she shot down on her twitter by commenting on the post “2 out of 5 accurate, thanks.” The picture had pictures of 5 NBA Players, Ben Simmons, Blake Griffin, Jordan Clarkson, D’Angelo Russell and Kyle Kuzma of which the two she dated were Ben Simmons and Blake Griffin.

Memes were made on NBA players passing Kendall Jenner or maybe she passing them.