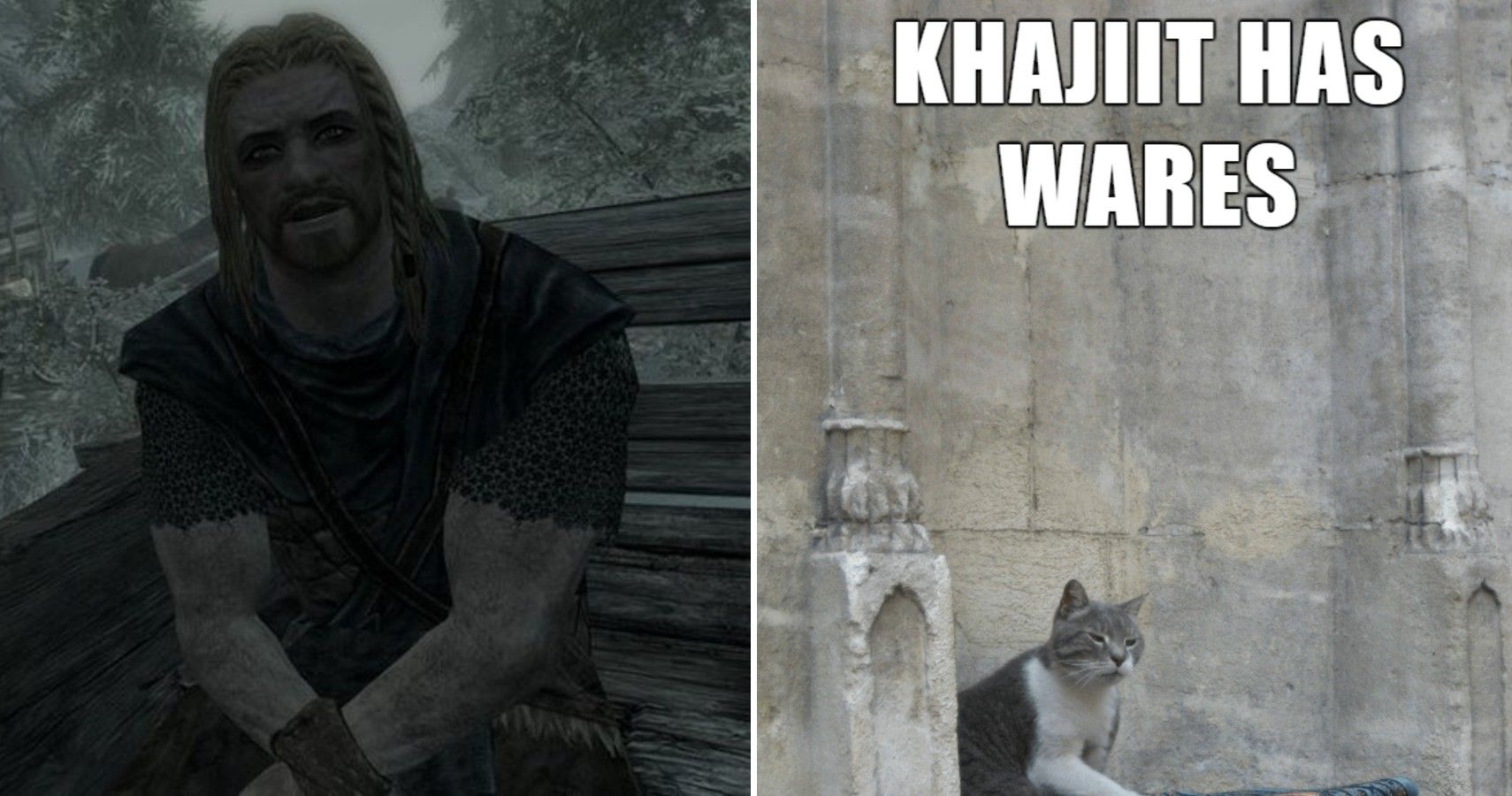 Skyrim has been the golden meme material for the memers. This game is full of hilarious moments on which plyers can laugh together making it fully meme material. As of now, it’s been nine years of this game and even now the game is takes the same place in the world of meme. Well, if you haven’t been through these memes till now then you can actually have a glimpse of these memes floating all over. Here we have shortlisted top 5 Skyrim memes so scroll down and have fun. 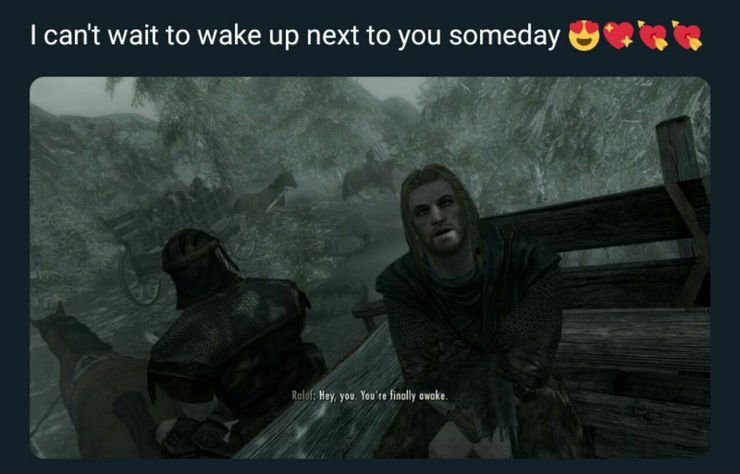 This meme is the most popular one and takes the top position on the Skyrim memes. The basic ideology behind this meme is that life is basically an illusion and you wake up at the beginning of Skyrim. Also, this meme has many variations for example someone is dying on a hospital bed to re-editing famous film scenes and both waking up in the Skyrim wagon at the beginning of the game. 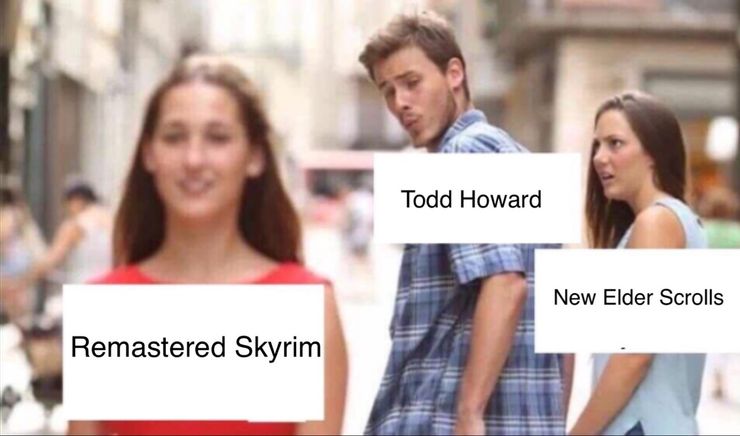 Well, this meme is definately hilarious as when your previous work is doing well what is need of the new one. Exactly what is shown in this meme. Quite relatable, players are really excided for the new Elder Scroll game and it somewhere or the other seems like Todd Howard plans to beat the dead horse, like what is the need of a new game when the latest version is on high. 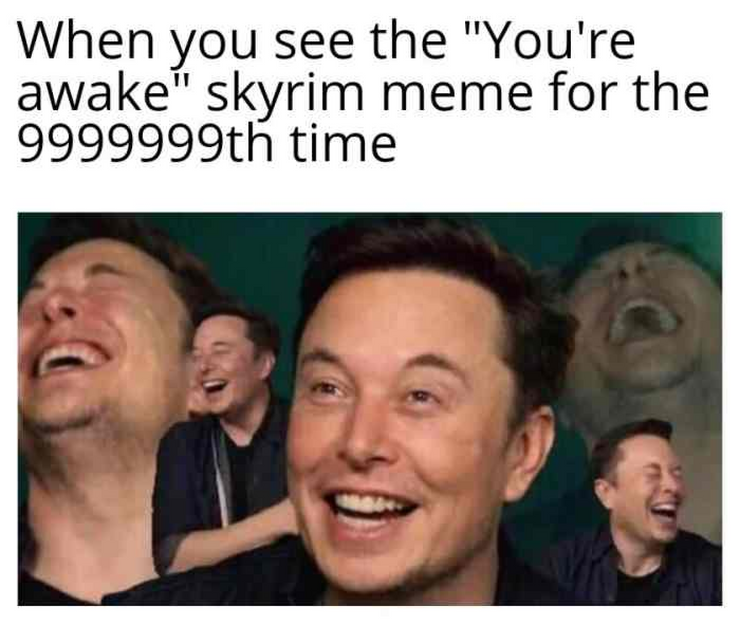 Now this meme is just the fact along with being relatable. It’s just the truth that no matter if you are watching it for some X Y Z times, it’s still entertaining and fun to scroll down these memes. 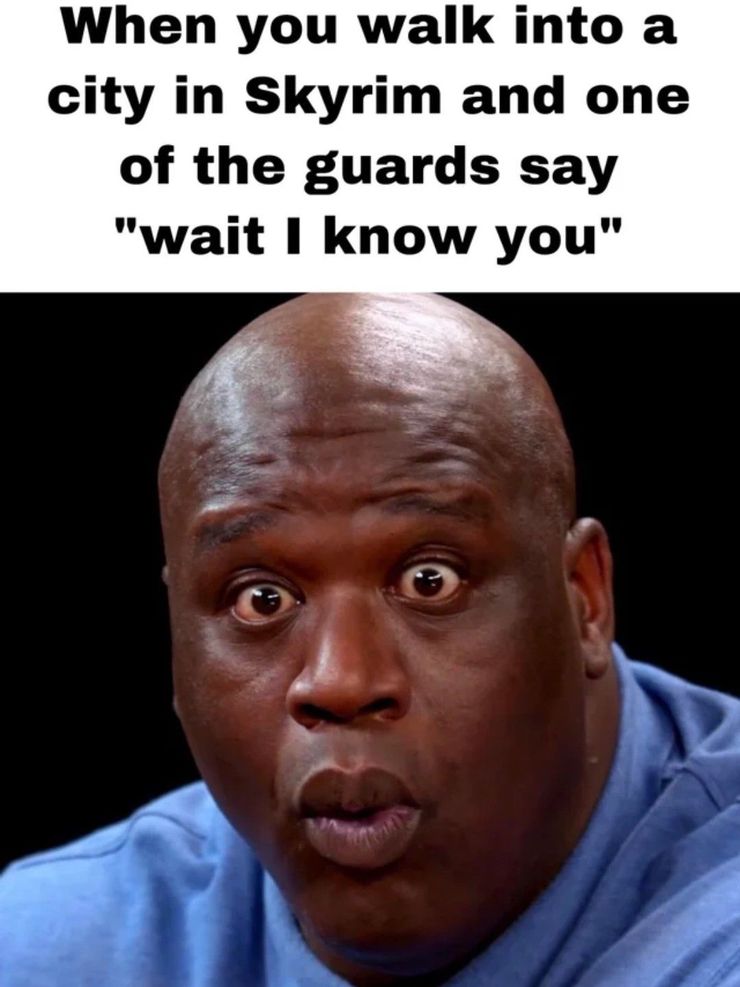 This meme will be quite relatable for the ones who have played the Skyrim several times. As players get going with the adventure they might end up doing questionable acts. Due to which they might need to avoid the guards of be careful with them. 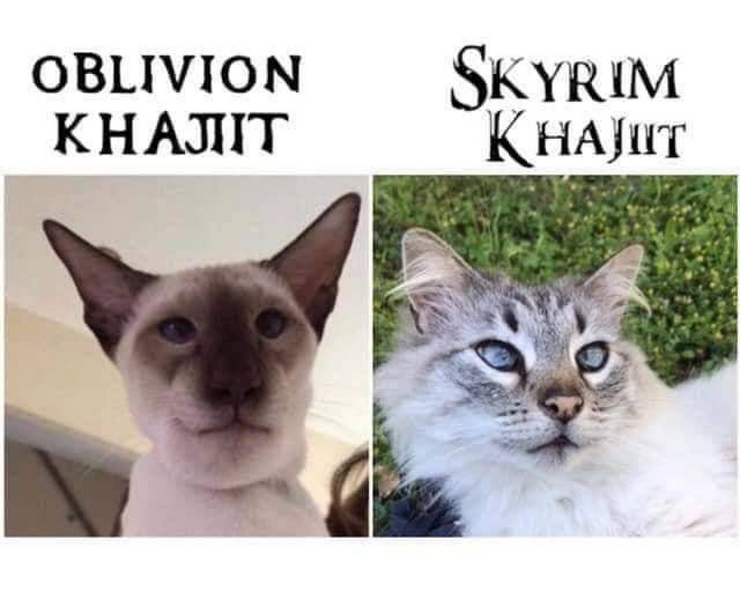 Is Baby Formula Being Sent to the Border Why are the news hot?

Watch Online Monster At Work Episode 9: Release Date, Spoilers and Everything you need to know

How Do You Monitor The Backlink Of Your Website?

Hell’s Paradise: Jigokuraku Vol 12 Release Date, Plot, and Everything You Need To Know

Read about Mapmyindia IPO Date And Everything You Need To Know

The Quake Remaster Is Out Now On Nintendo Switch: Gameplay, Plot,...

Kirti Koshta - August 26, 2021 0
The Quake Remaster is a first-person shooter game, which was published by GT Interactive and was developed by id software. In this game, the...