The Falcon and the Winter Solider’s season finale wrapped up this week which was a critical and commercial mega-success. Now apparently a new Captain America movie is in the making which will an independent fourth movie of Captain.

Captain America 4 everything you need to know:

So, after the wrap of The Falcon and the winter soldier, its head writer, and creator Malcolm Spellman has announced that they’re working on Captain America 4 he along with Dalan Musson fellow winter soldier writer will be penning the script for this new project. 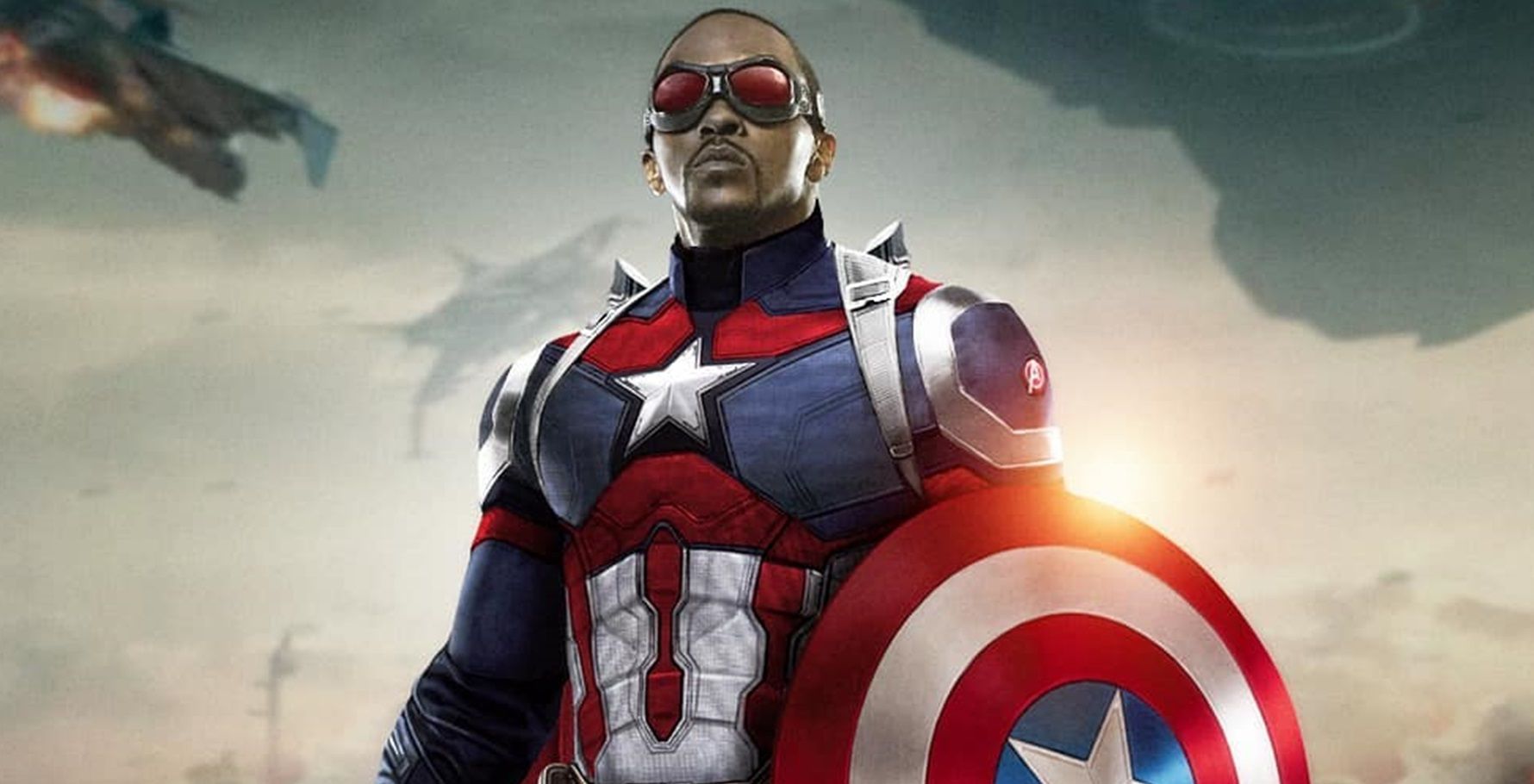 Chris Evans the OG Captain America who played the role for all the Captain movies independent trio and Avengers finally retried in Avengers: Endgame, and he gave his duties to his loyal friend, Wilson who then forgo the duty and so in the new The Falcon and The winter solider the government introduces a new Captain John Walker (Wyatt Russell) a military chap.

(The falcon and the winter soldier spoiler!!)

But with the end of the series in the season finale, Wilson is back behind the shield again and for good, this time with his own new costume custom made as a gift from Wakanda. Captain America 4 will be telling Sam’s story further how it goes, how his role is going to be. The Cast hasn’t been revealed yet cause the news is just out, and further confirmation is also left but it is sure that Anthony Mackie will be there as the new Captain behind the shield.

Chris Evans is rumored to be in the new project but nothing has been said but Evans also he and MCU President has already denied that Chris won’t be returning as Steve Rogers in the MCU anytime, anyways his story was perfectly concluded in Endgame.

The further cast is yet to be disclosed.

Fans have been going gaga with this new project’s new, The Falcon and the winter soldier and Captain America 4 hashtags were trending in Twitter fans are more than happy with this news, This new phase of the MCU is going unexpectedly awesome with new editions and surprises from Wanda being the Scarlet witch to Sam finally taken Captain’s shield.

Let’s see what more is there in the store by the MCU whatever it is going to be, it’s gonna be shocking and entertaining.