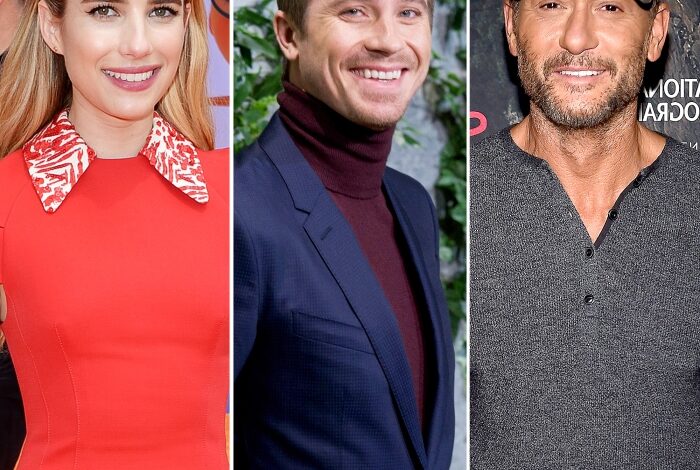 Tim McGraw’s resume just got bigger. He is not only a legendary country singer now, he has also been honored with the title of Godfather to actors Emma Roberts and Garrett Hedlund’s son. The couple welcomed baby boy Rhodes in December. Garrett talked on The Kelly Clarkson Show that he has known McGraw for a long time. I have admired and respected him not only as a father figure but also as a loving husband, amazing musician and an outstanding actor.”

“He’s the best. I called him when Emma was pregnant for around 12 weeks and he immediately said, “I know I am the godfather.” So, how was I ever gonna argue about it?” Garrett spoke. 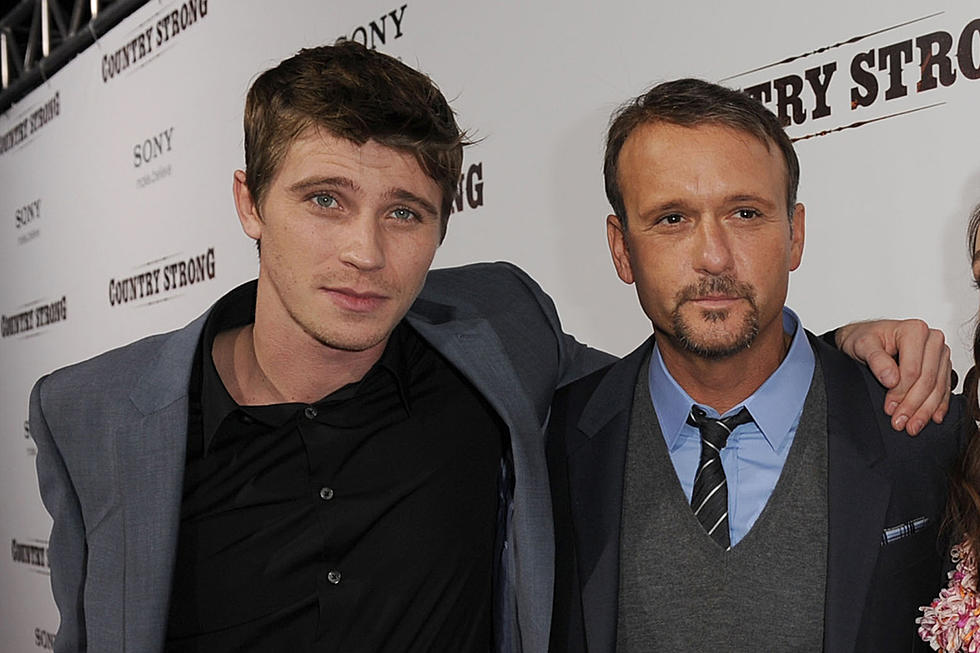 Hedlund and McGraw have remained close friends since then. Garrett has seen Tim’s children grow up. He has known his daughters Gracie, Maggie, and Audrey, from the time they were 5, 3 and 1 respectively.

The country singer has been married to Faith Hill, since 1996.

Garrett totally stepped it up to help wife Emma 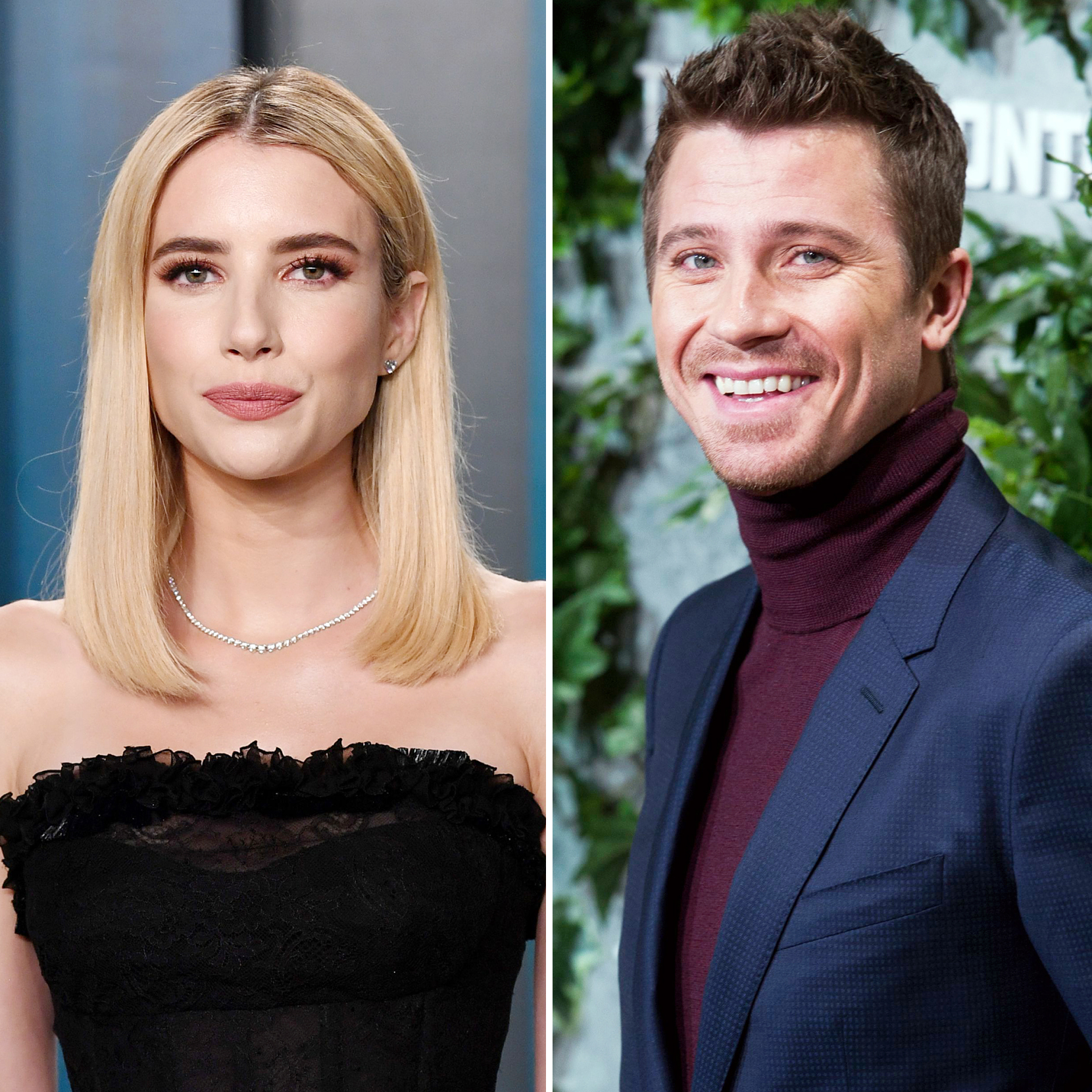 A source revealed that Garrett has stepped into the new father’s role. Having a newborn child in a pandemic has been hard on both of them. Emma and Garrett are working together to make things more.

Garrett made sure that their house was clean and they had enough food. He is truly trying his best to make Emma comfortable. 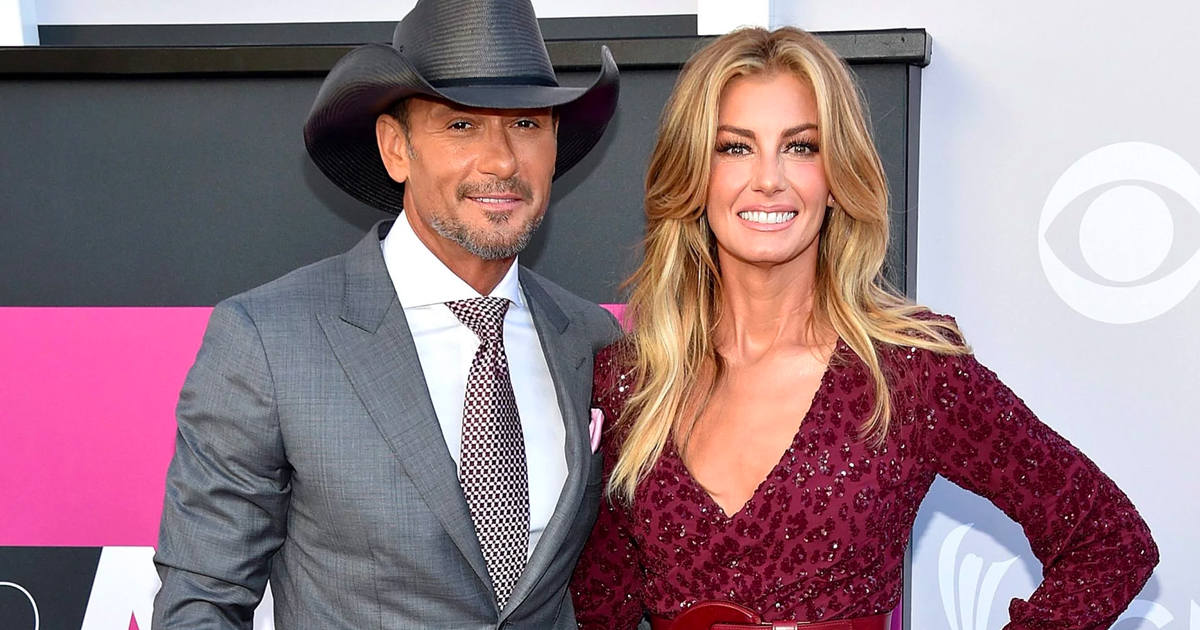 In related news, Tim McGraw and Faith Hill‘s private island in the Bahamas is up for sale now. Knight Frank has listed the 20-acre island with 1.3 miles of water in front in Exumas, Bahamas for $35 million.

Way back in 2003, the couple had bought the property, named L’île d’Anges and also known as Goat Cay. The place is a 6,517-square-foot main residence that has four bedchamber suites, five bathrooms, a grass-covered internal courtyard and an observation tower. All of these are almost connected by 5,000-square-feet of covered verandas and passageways. 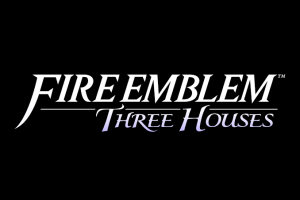 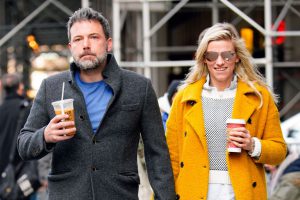 October 16, 2021
Katy Perry Look Alike Zooey Deschanel And Everything You Need To Know 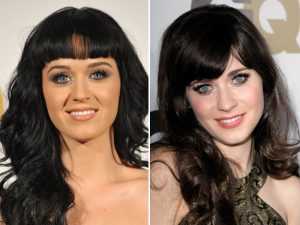 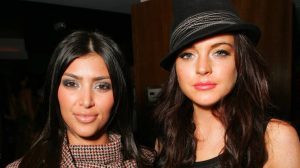 October 17, 2021
Arnold Schwarzenegger Nanny Affair and Everything You Need To Know 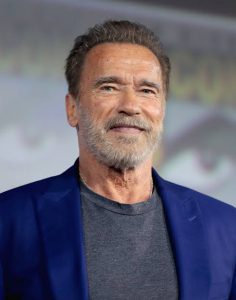