The soon to be launched OnePlus 9 series will have 6.55 inches screen size. It will have screen resolution of 1080 x 2400 pixels and an aspect ratio of 20:9. The device will have pixel density of 402 ppi. The phone will have a fluid AMOLED display with refresh rate of 120 Hz. The new OnePlus 9 will have Corning Gorilla Glass screen protection. 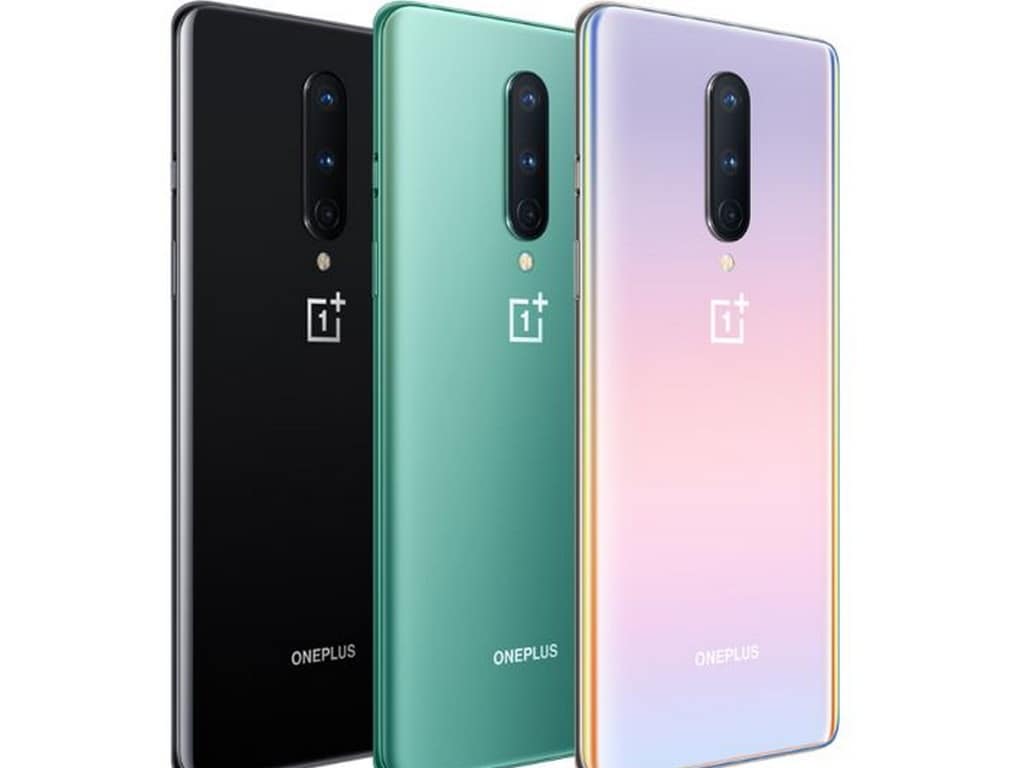 The OnePlus 9 series will have Qualcomm Snapdragon 888 chipset. It will have an 8 GB RAM. The phone will have an internal memory of 128 GB. The device will have a 4500 mAh battery with 65 W quick charging.

The OnePlus 9 series will come with triple camera setup. It will have a 48 MP wide angle primary camera, a 48 MP ultra-wide angle secondary camera and an 8 MP telephoto camera. The device will also have an UltraPixel BSI image sensor and auto-focus feature.

The new OnePlus 9 series will have several camera features like Digital Zoom, Auto Flash, Face detection and Touch to focus.The device will have connectivity options of 4G(bands supported in India), 3G, GPS, WiFi 802.11 and Bluetooth v5.0. The phone is expected to cost around Rs 49,000.

OnePlus 8 recieved nice reviews from tech critics as well as users. OnePlus was launched in India in April, 2020.The OnePlus 8 pro has an AMOLED display of 6.78 inches. It has a screen resolution of 1440×3168 pixels.

The device has an aspect ratio of 19:8:9. The phone has pixel density of 513 ppi. It has a refresh rate of 120 Hz.The OnePlus 8 pro has Qualcomm Snapdragon 865 processor. The device runs on Android v10 operating system.

The phone has battery power of 4510 mAh. It has 8 GB RAM and 128 GB of internal storage.It has a triple rear camera setup of 48 MP + 48 MP + 8 MP + 5 MP. The device has a 16 MP front camera for perfect selfies. The camera features include Digital Zoom, Auto Flash, Face detection, and Touch to focus.

Stay on  Eve Donus film for all the latest updates.