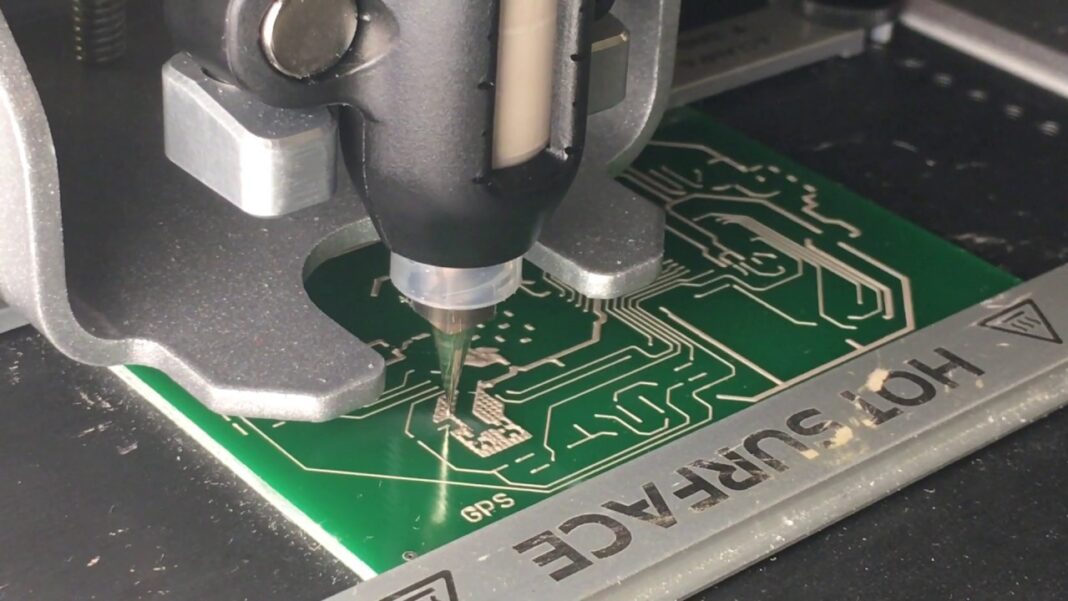 PCB is the backbone of many coelectrical appliances. A reliable board without faults is necessary for a functional end product. PCB prototype is produced and tested to avoid a massive number of faulty PCBs after mass production

PCB prototype is a simpler version of PCB, created after designing the board and before starting mass production. This circuit board is a test board that helps check the functionality, feasibility, and reliability. Any flaw identified could be replaced. Hence, it will result in a flawless PCB that will be utilized in making a reliable appliance, PCBA Prototype.

A board with an electric circuit prototype is produced according to the need for testing. It is assembled as close to the designed PCB as possible. The three most common types of PCB prototyping boards are; breadboard, stripboard, and Perfboard.

It is a solder-less, plastic board with several holes through which copper wire passes, known as a breadboard. The electrical components are inserted in these holes for prototyping. A breadboard is a reusable board used by trainees and students.

Stripboard is also known as Veroboard. It is manufactured using an insulating material. On one end of the board parallel, copper strips are placed horizontally with spacing, and holes are bored in these strips. The other end has components positioned on it, and the wires are passed through the hole. The components are soldered on this board, yet it is not difficult to replace components.

Perfboard is a thin rigid board designed for PCB prototyping. It is also called DOT PCB. It has holes at regular intervals across the grid. It does not have default connectivity, because of which the components can be positioned independently. The required connection is made by soldering the components. There is minimal use of electrical wires which gives a clear picture of the board, making it more understandable.

PCB prototyping is a cost-effective method to test the PCB design before high volume PCB manufacturing. Many manufacturers use PCB Prototyping. It has several advantages. A few of these advantages are as follows:

Every product undergoes various tests before the final production. PCB prototype helps test the design. Faults can be identified early, and the problems are replaced accurately. So, this testing helps save time.

The prototype represents the final design of the PCB. It saves time explaining the structure to the client. The client can visually inspect the board. So, the client can also make changes in the board design before the mass production.

The issues can be caught earlier in the production. Thus, PCB prototyping is considered to be a cheaper method.

The faults that can be detected only after manufacturing the PCB can be figured out with prototyping. It also represents the functionality of the final product. Therefore, with the help of PCB Prototyping, a reliable end-product can be ensured.

Testing after the final PCB assembly is an expensive method if you doing telecom PCBA. To ensure a good quality final product, PCB Prototyping is a cheap time-saving method. It might seem like an extra step in production, but it helps filter out any potential defective component. It has several benefits. Client satisfaction can be achieved using the prototype. It is now used by many manufacturers, as it also helps them in making new innovative boards. Therefore, PCB prototyping is an essential step in high volume PCB manufacturing.

The Benefits of Investing in Quality Ironmongery

How to Write the American University Admission Essay

How Can You Get No-Cost CDL Training?

How to choose to skip tracing company

How Yoga Benefits Your Mental Health

How Has Transcription Software Improved the Lives of Millions

richard willis - June 5, 2022 0
Have you ever wondered how automated transcription software has made such a big impact on the lives of so many people? It's amazing to...