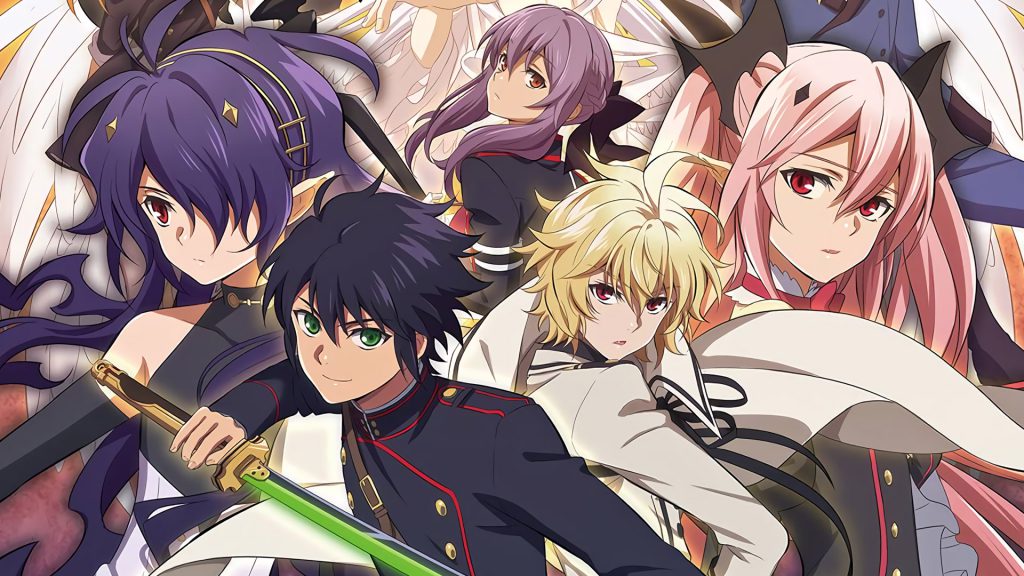 Being a monthly manga, every chapter of ‘Seraph Of Th End’ serves as a kind of blessing for the readers. Hence, in this manga guide we will provide you details regarding it’s latest upcoming chapter that is ‘Seraph Of The End Chapter 107’ including it’s release date. So let’s begin without any further ado. 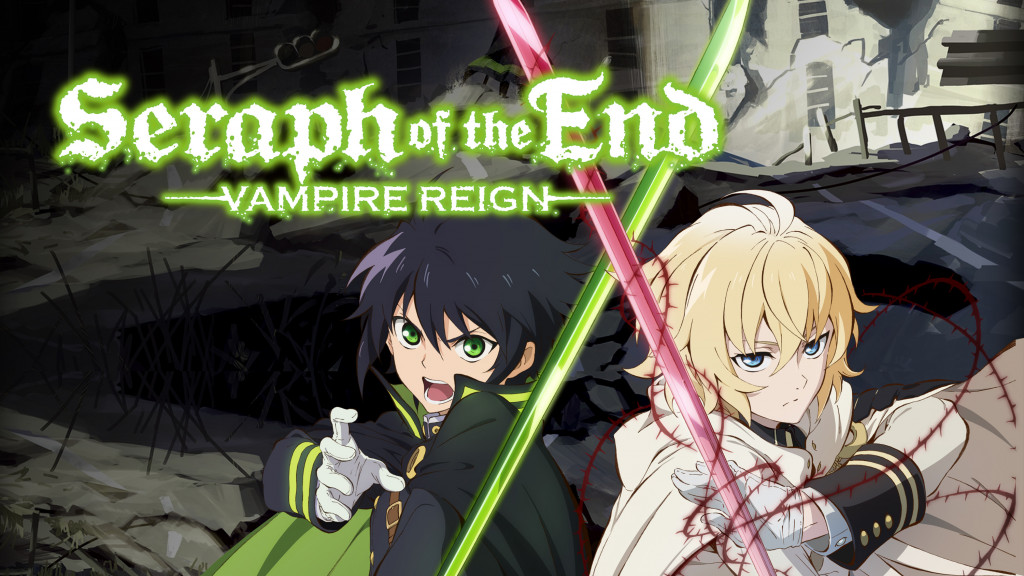 About ‘Seraph Of The End’ (Owari no Seraph)

‘Seraph Of The End‘, also known as ‘Owari no Seraph’ is one of the most popular Japanese dark-fantasy manga series written by Takaya Kagami. The illustrations for this manga are provided by Yamato Yamamoto. Since September 2012, this manga is being serialized in Shueisha’s jump Square magazine which is a monthly manga magazine. The manga has been licensed by VIZ Media for it’s English release in North America. 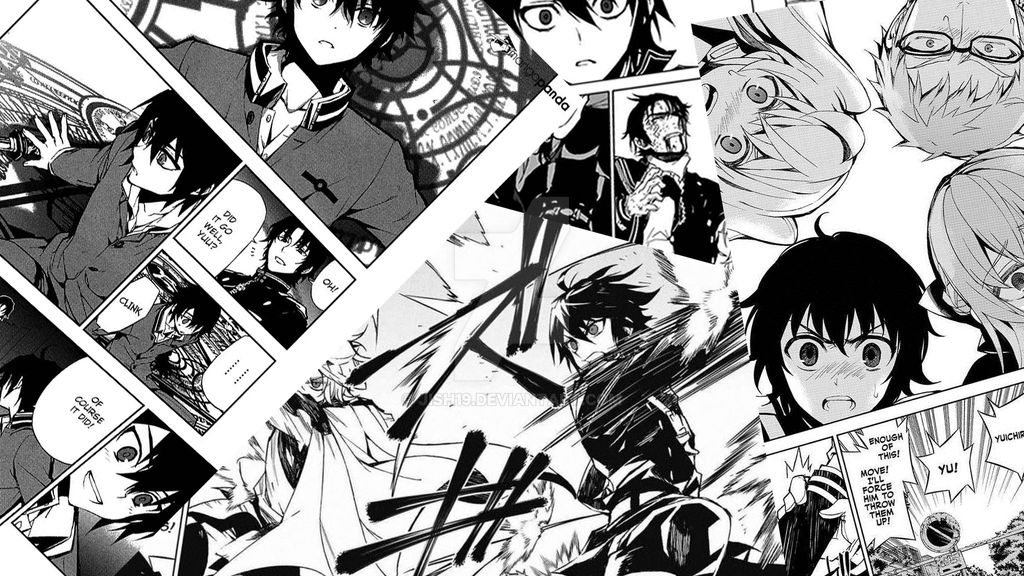 Due to it’s immense popularity and with enough chapters, this manga got an anime television series adaptation by Wit Studio that got aired in two cours. The first cour aired from April 2015 to June 2015 and the second cour got broadcasted from October 2015 to December 2015.

‘Seraph Of The End’ is a monthly manga which means only one chapter gets published per month. So according to it’s release schedule, the upcoming chapter of the manga that is ‘Seraph Of The End Chapter 107‘ is expected to be released on October 1, 2021. As for now, no delay reports have been confirmed yet. Where To Read Seraph Of The End Chapter 107 Online? 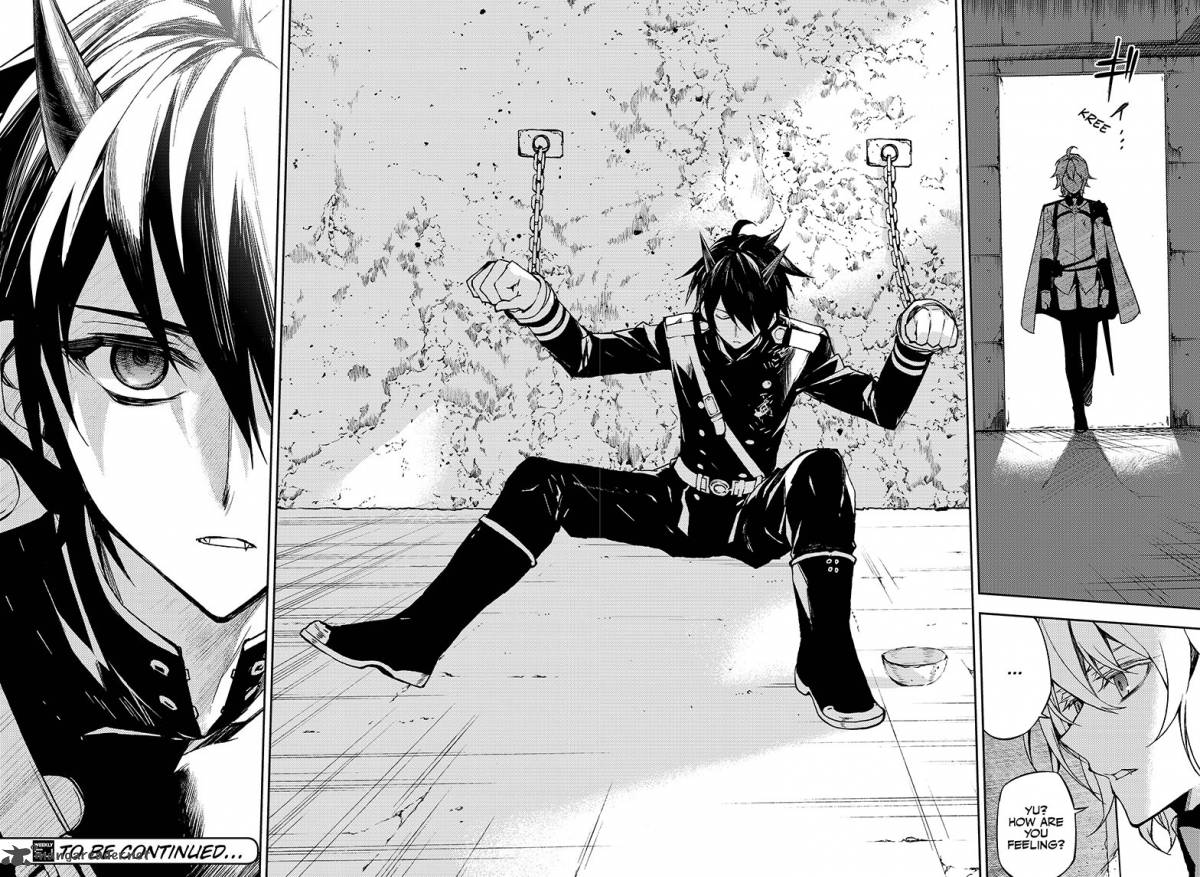 You can access the latest chapter, ‘Seraph Of The End Chapter 107‘ on VIZ and Shueisha’s Mangaplus service. Both of the mentioned services are also available as apps on Android and iOS for download. The latest chapters are free of cost but to access the whole series you need to have the subscription.