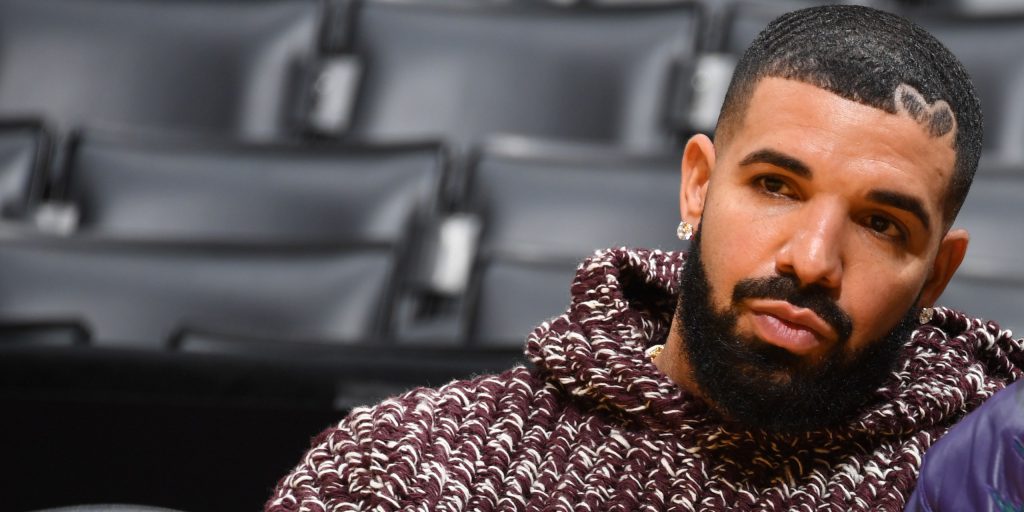 After a delay of more than nine months, Canadian rapper Drake, is finally releasing his much anticipated  sixth studio album Certified Lover Boy. The release date is less than a week away. The delay period has only made fans more eager and excited for the release. The hype has already made the album a hit it seems.

During this waiting period Drake released  Dark Lane Demo Tapes and Scary Hours 2. Along with some collaborative projects “Life Is Good” “When to Say When” and “Chicago Freestyle”. Lets know more about the album. Stick with us till the end of the article to know everything.

Is Certified Lover Boy Out?

Drake’s followers have been waiting for the much talked album for some time now. In a surprising stunt, Drake went on air and supposedly hacked the highlight intro of ESPN with a cryptic promo. He also took to Instagram to announce the release date of his album.

🚨🚨 I WAS WATCHING @SportsCenter AND THIS HAPPENED!! #CLB SEPTEMBER 3rd!!! 🚨🚨 #CertifiedLoverBoy #Drake pic.twitter.com/Z934PaQtho

The delayed album, he informed, will be releasing on 3rd of September, Friday. He put up a post of different emojis of pregnant women and captioned the picture as ‘CERTIFIED LOVER BOY SEPTEMBER 3′. Well yes the announcement style was very well thought as everyone was long expecting the album, which is nine months late.

The Artist of the Decade Drake, has been dropping the hints on release of a new album since late 2019. He hinted that he is working on a new album that will be before us soon. After a year, in October 2020 he finally announced that the album will be coming out in January 2021. However it seems the fate had something else in store. 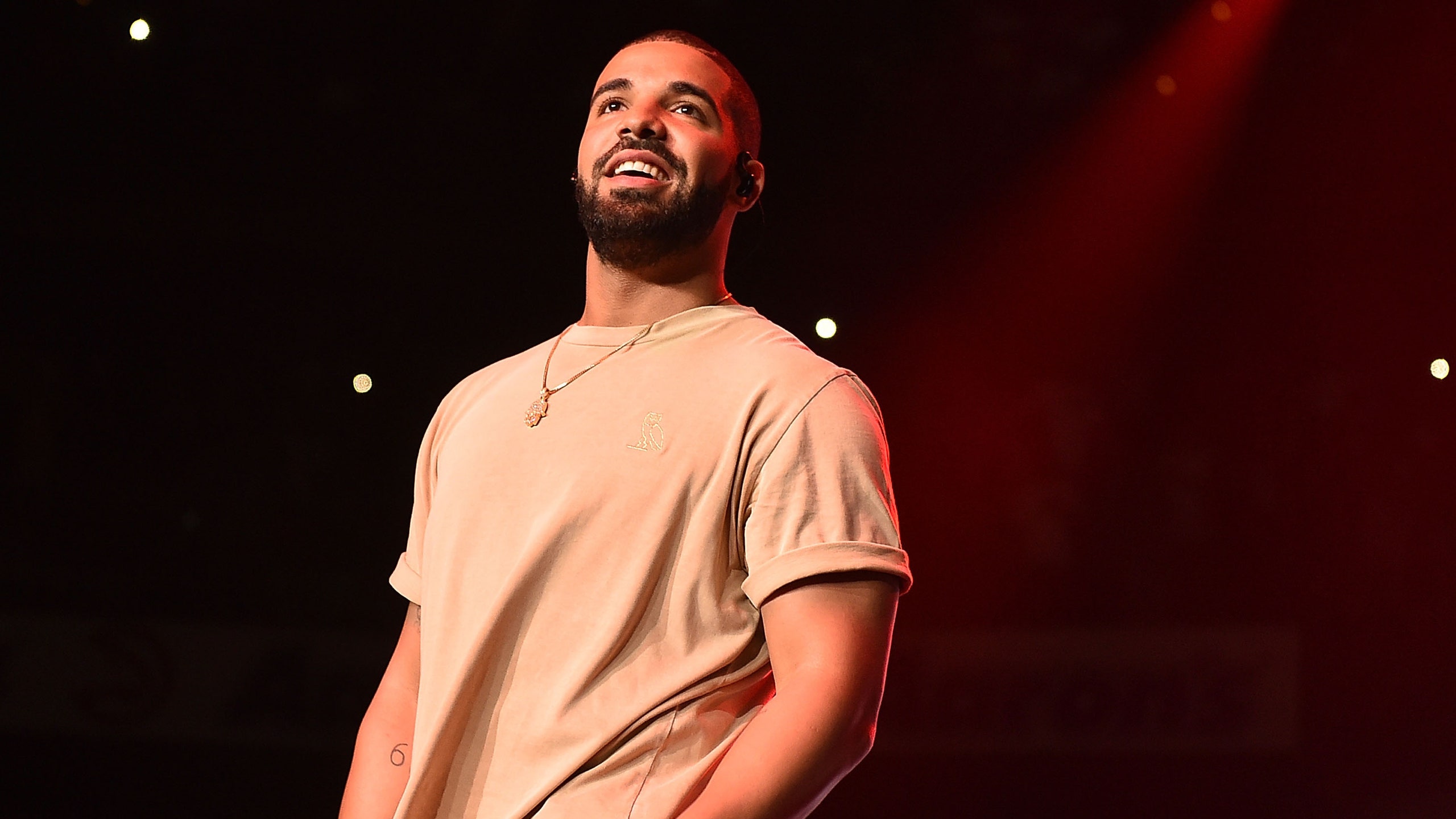 The album got delayed repeatedly for nine months. He didn’t stop working between this period and released many other songs as well. Some of them were in collaboration with equally renowned figures like  DJ Khaled and Nicki Minaj. 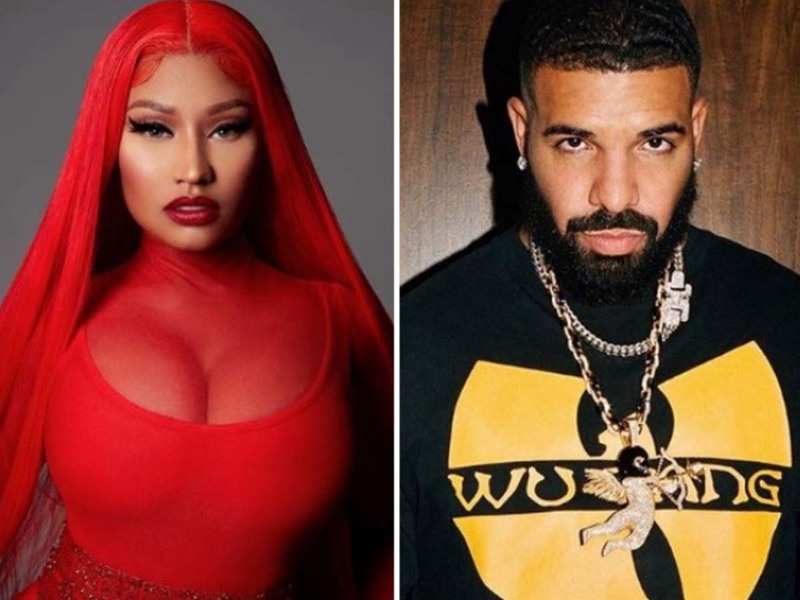 In between this period, a rough draft of one of his song was leaked. He confirmed that a final draft of the same song will be a part of the album nonetheless. Before this one more song of the rapper was leaked- from a different project. He then released the song for free due to unfortunate leak.

The track list of the album is out. The titles included are as follows-

The release date is quite near and we can understand why the fans are already going gaga over the upcoming release. With the track list available, the frenzy over the possibilities of the music is palpable. The album is already hyped up and we are sure Drake won’t be letting us down. He never has. 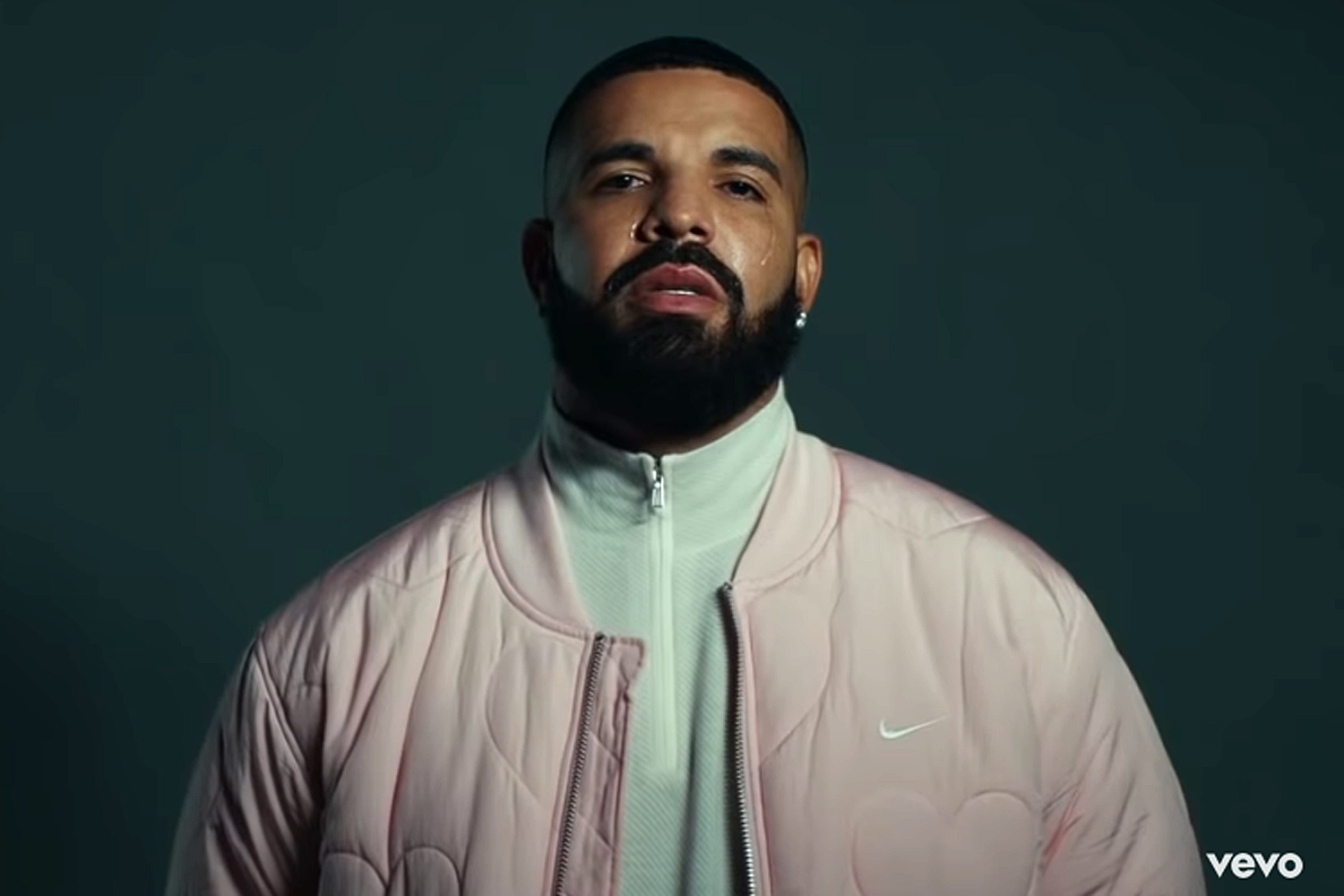 With only three days to go, the fans are all buckled up to enjoy the album the instant it is released. Here are some platforms where you can enjoy the beats.

Since Drake has made official announcement on his page, Certified Lover Boy is all we hear about. Drake and his album name are trending on social media. And since the D day is nearing, the noise is getting nothing but louder. The fans can not stop posting and tweeting.

Post Drake and Kanye feud, the fans are actively taking digs at Kanye and there is nothing stopping them.

So Kanye just had 3 questionable listening parties for an album he may or may not release and Drake possibly interrupted an ESPN commercial to hunt at an album drop date for #CertifiedLoverBoy yea it’s Drake for me! pic.twitter.com/S2vY7b4mLu

The fans are over the top and sharing all that they are going through.

Drake on Friday? Lemme Start my pre-Drake drop ritual! Today Thank Me Later and Take Care, Tomorrow Nothing Was The Same and If You're Reading This, Thursday More Life and Scorpion and Friday CLB 😤! #CertifiedLoverBoy