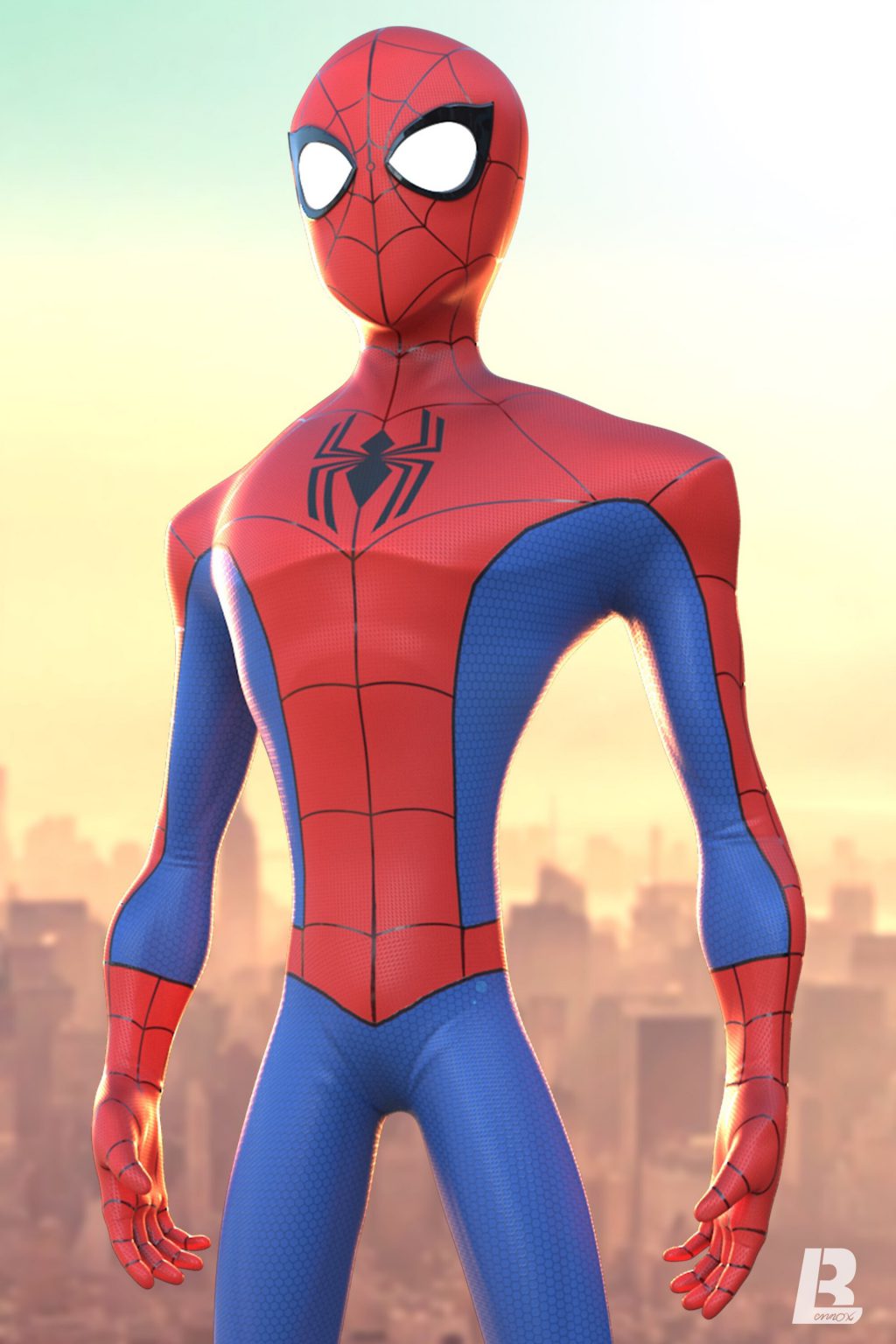 There have been numerous adaptations of our favourite, web slinging-friendly-neighbourhood-superhero ‘Spiderman’s’ story. However this one is somewhat special. Apart from being animated, this specific series has covered the largest number of villains that fought against the Spiderman from the comic.

For those who are not aware of the teen superhero Spider-man which I am sure is hardly possible- should know that he is the first teenage superhero written in the Marvel Comics. He is one of the most famous character from Marvel Comics amongst the Genz and Millennials.

Three very famous actors have played the superhero so far and it is one of the most readapted movie. Tobey Maguire, Andrew Garfield and Tom Holland have starred in at least two different Spiderman movies each.

Where to watch The Spectacular Spider-Man Kids Series | Ratings

This animated series was first premiered in 2008 and has two seasons as of 2021. Both the seasons are available on Netflix– one of the most celebrated platform today- for the fans to watch. Both the seasons were released and ended in between 2008-2009. 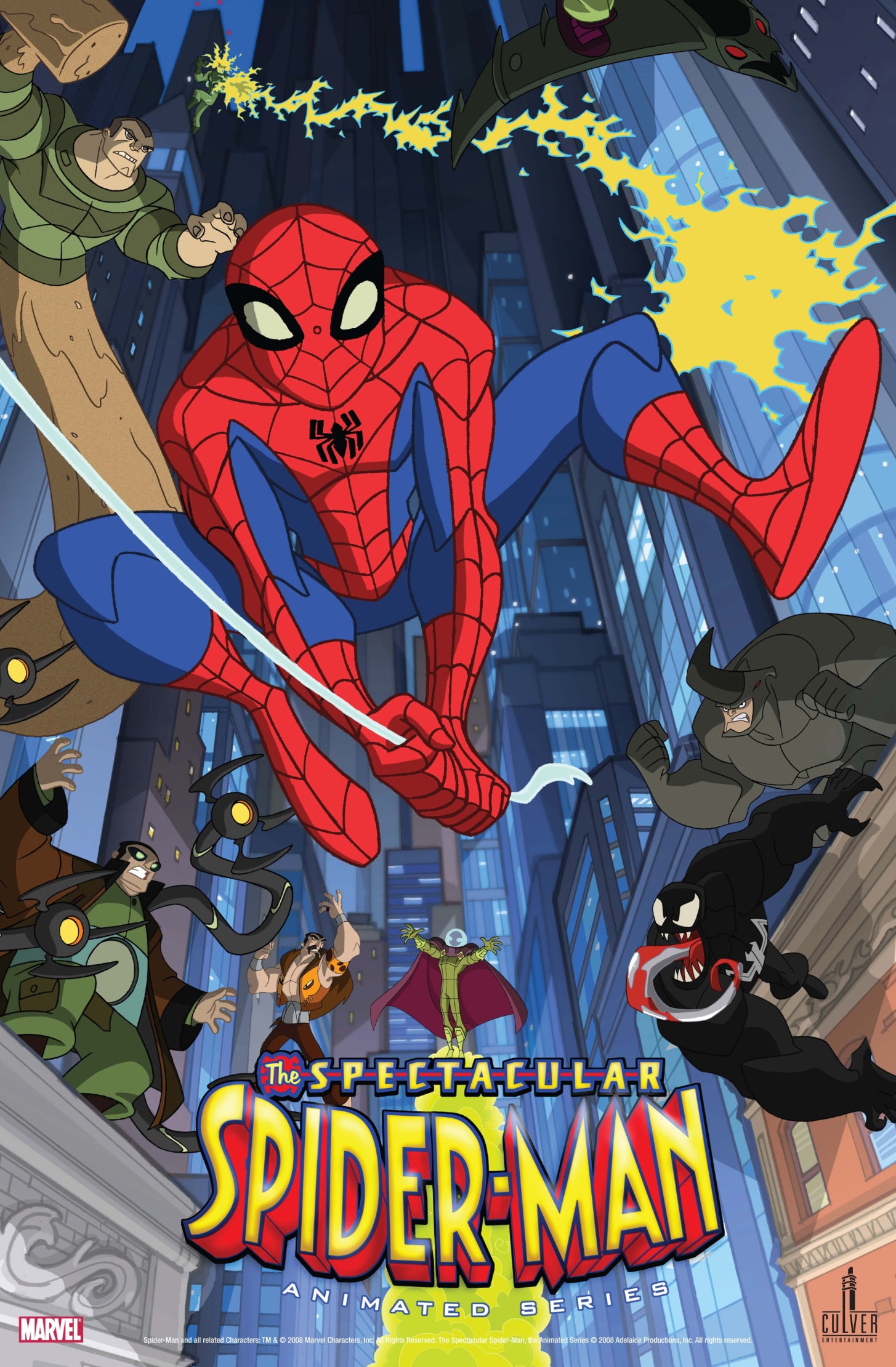 Rotten Tomatoes rates the series at 100% where as the IMDb ratings of the animation is 8.2/10. 87% of the Google users have liked the show.

Our protagonist’s actual name is Peter Parker and he does everything in his power to conceal his identity. Peter constantly tries to live two lives together, one as a student- Peter parker, and another as the mighty hero- Spiderman.

He goes by the name of Spiderman due to his special powers of throwing webs around, clinging or sticking to objects, climbing walls and swinging around. Basically everything that a spider does. And thats exactly where he got his powers from. A radio active spider. 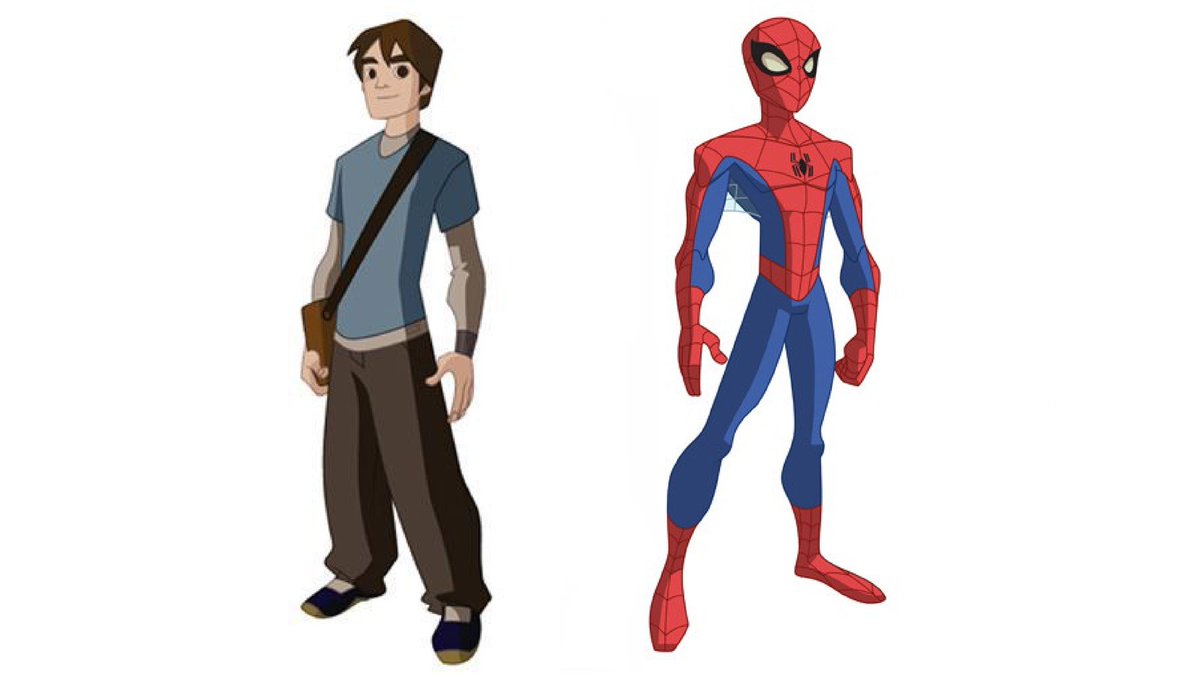 After being bit by the spider his body started showing changes that gave him these powers. And being a responsible kid that he is, he decided to use these powers for the greater good. His life is full with friendships, high school drama, love interests, and powerful villains. 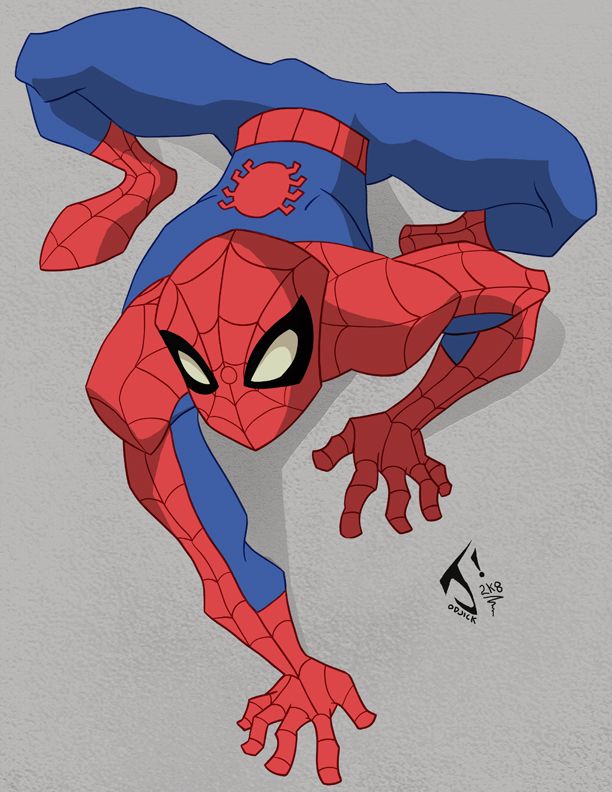 Over the course of two seasons we come across many villains.  Dr. Otto Octavius, Vulture, Electro, the Lizard,  Sandman, Green Goblin and Mysterio are the most famous ones so far.

Season 3 of The Spectacular Spider-Man

The fans of The Spectacular Spiderman are waiting for the day when the third season is confirmed by the makers.

the only thing that would make my life complete is if they confirmed a season 3 for the spectacular spider-man :’))))) #SpiderManNoWayHomeTrailer #spectacularspiderman

Its been more than 12 years now since the last new episode of the series was released. It is to be noted that The Spectacular Spiderman is not the only animated version of the superhero released. Over the years many different animated adaptations have been released. Be it in series form or movie. However no announcement for The Spectacular Spiderman has been made. It will be interesting to watch the future of the series in question. 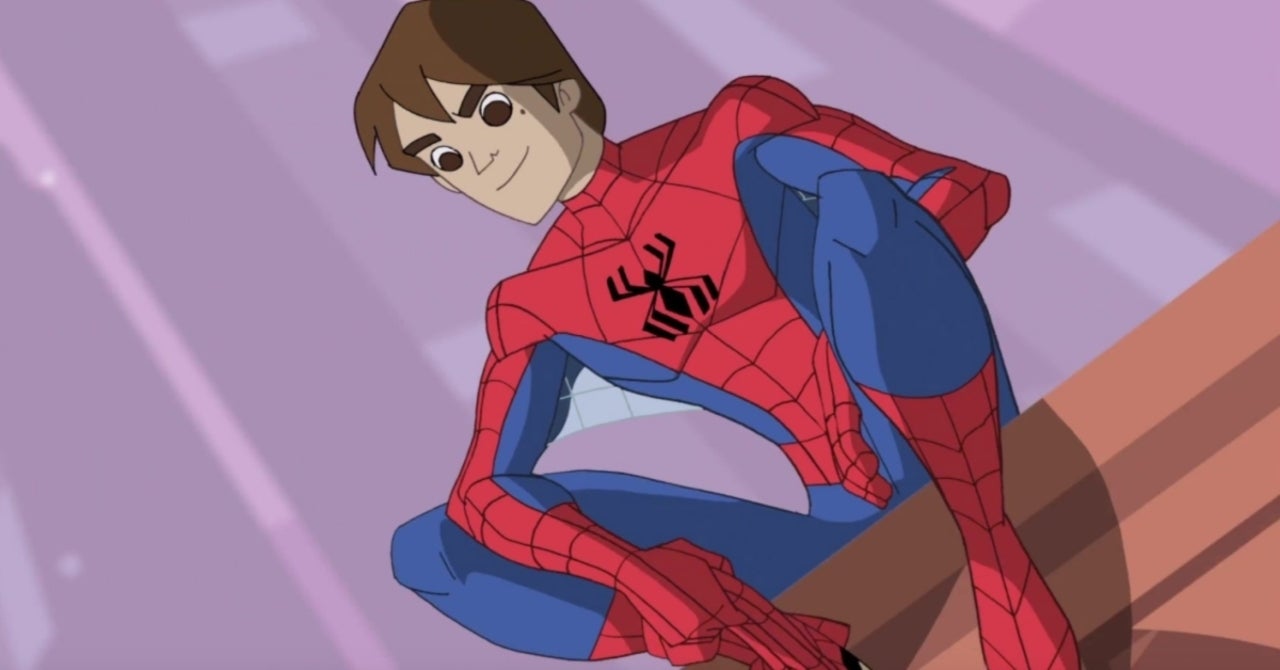 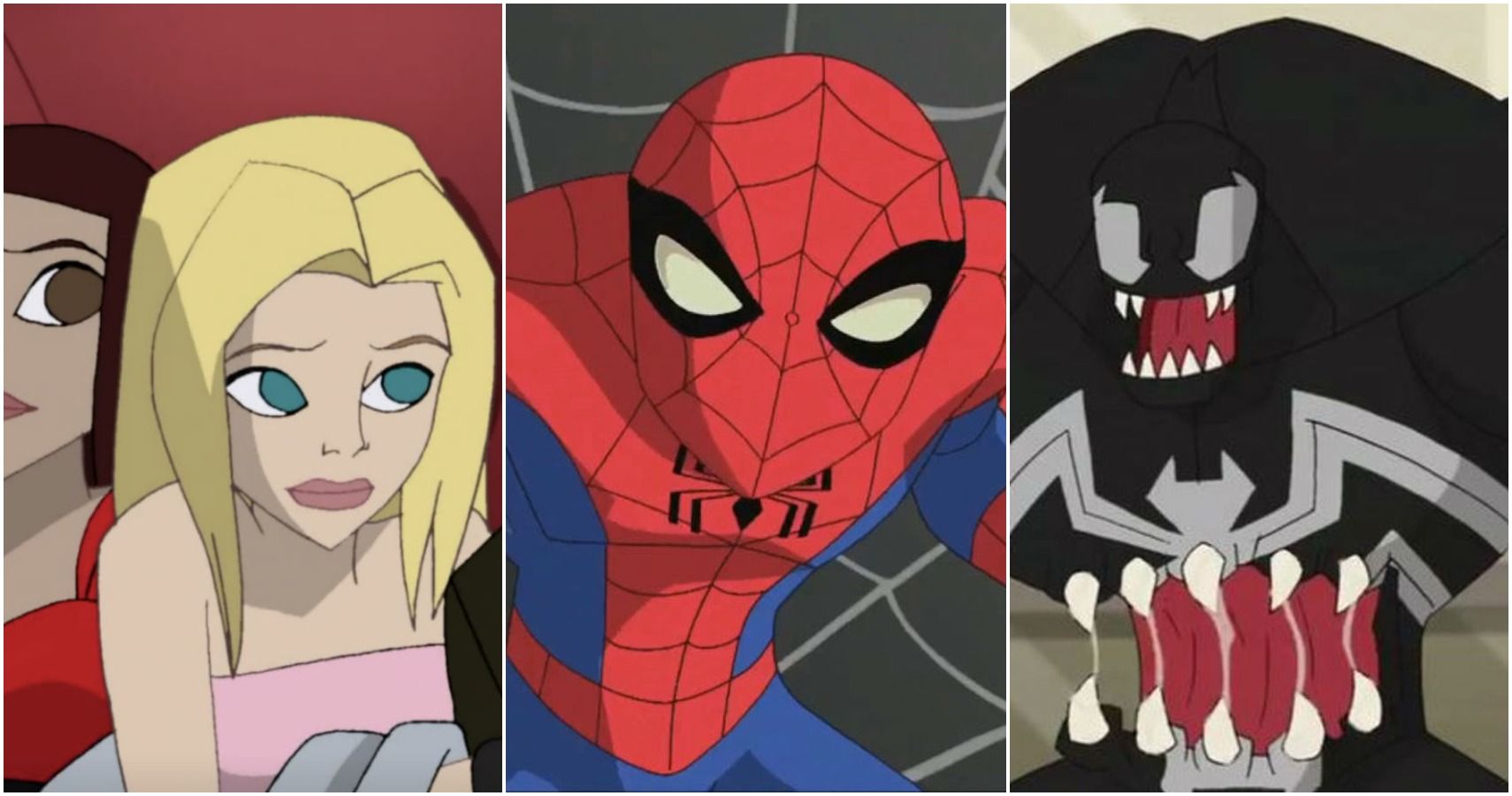