Kengan Omega chapter 120 Raw has been released and fans are wonderstruck by the plotline. Has all the predictions and spoilers given are true? How have fans been reacting to the Raw release? Are fans happy or sad? Are the questions we are going to explore.

The Kengan Omega manga was written by Sandrovich Yabago with the art by Daromeon. It has gained popularity for its high-class fighting scenes and very indulging story with amazing characters and their development.

There were many spoilers and theories presented by the fans for the upcoming chapter 120. One of the well-known spoilers or theories was the next two fighters being  Lolong Domaire from Puragotory and Wakatsuki Takeshi from Kengan Association. Raw being released we can see that the theory was immediately disregarded. The theory and predictions made by the fans and views were wrong. 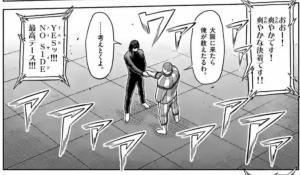 In the raws that are being circulated on the internet, we see the sportsmanship of the Ohkubu when he shakes hands with Terashi and says that he has great potential as a martial artist. Ohkubu also offers to teach him martial arts but Terashi has other things on his mind. Terashi goes to the infirmary to do his mission of assassinating Nicolas.

Surprisingly, contradicting predictions of the fans the reveal for the next fighters are revealed. The fighters are Wakatsuki Takeshi from Kengan Association Fei Wangfang form the Puragotory. The reason for Wakatsuki being chosen is also revealed. Fei”s opening words or lines are “Shall we dance, Muscle man?” 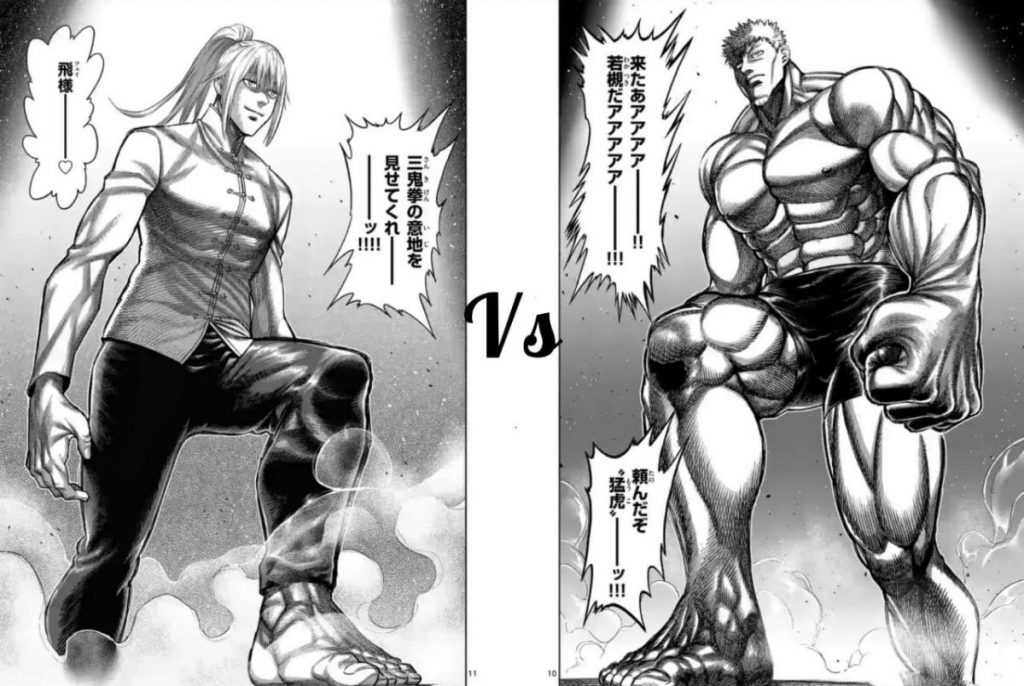 After the unpredicted and unexpected reveal of the Fighter, the fan reactions are mixed. Some people are happy with the fighters and some are disappointed. Some fans had a hunch of this happening so it was not as surprising as it was for other. Most fans are very excited about

the fight and see which of the fighter will win. They are also happy about the conversation between Ohkubu and Terashi after the fight. They are looking forward to the Nicolus assassination whether it will be successful or not?