Vinland Saga is an adventurous, epic historical manga series being run since April 2005. The saga is full of war and bloodshed. The adrenaline rush of war is pursued by many warriors, however it is the family and the society who has to pay the price. 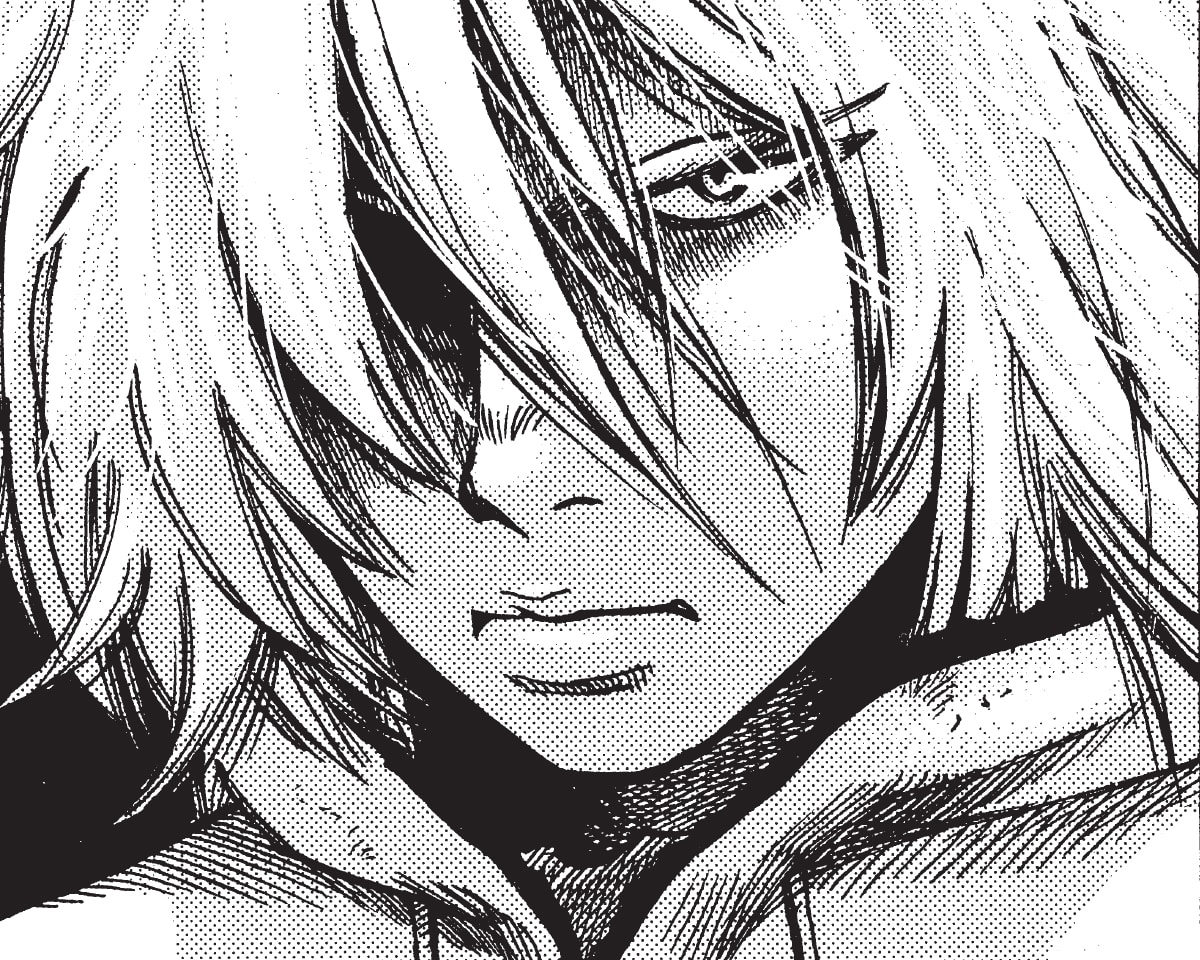 Viking’s greatest warrior’s son, Thorfinn is set to take revenge for his father’s death and this manga series, follows him on the quest.

The manga series Vinland Saga released its 185th chapter a few days ago. The series being a monthly serialised manga, was supposed to release its much awaited 186th chapter on somewhere between 24th-26th August, however, due to some reasons the release has been delayed and the next chapter will now come out in September 2021. The date set is 25th of September.

"Vinland Saga" by Makoto Yukimura will be on break next month pic.twitter.com/Y7yYBxnOU8

To keep your self occupied while you wait for the next chapter, you can watch the anime adaptation of the manga.

Thorfinn and his crew has at last landed on the American land and have faced the Native tribe as well. We see the mutual trust building up between the two parties. The next chapter will take the story forward. In the chapter we might see the tribe protesting against the deforestation, as at this rate the prophecy of forest turning into dessert might actually prove to be true. 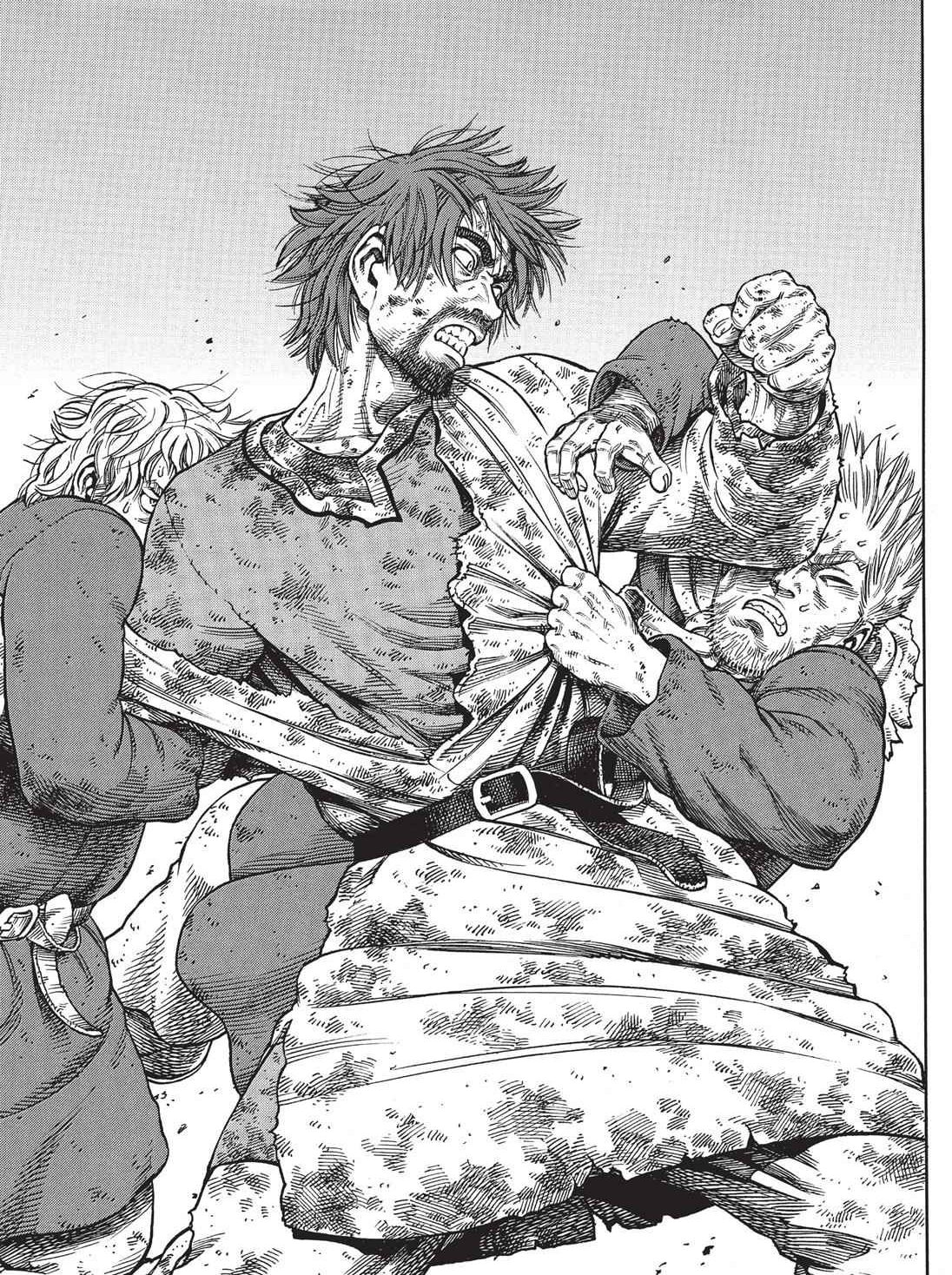 Where to Read Vinland Saga Chapter 186

Many raw copies of the chapter might start circulating on internet before the official release of the chapter. This is because the the manga is originally written in Japanese hence it releases a few days earlier. However, it takes few days for it to be translated into English and released. 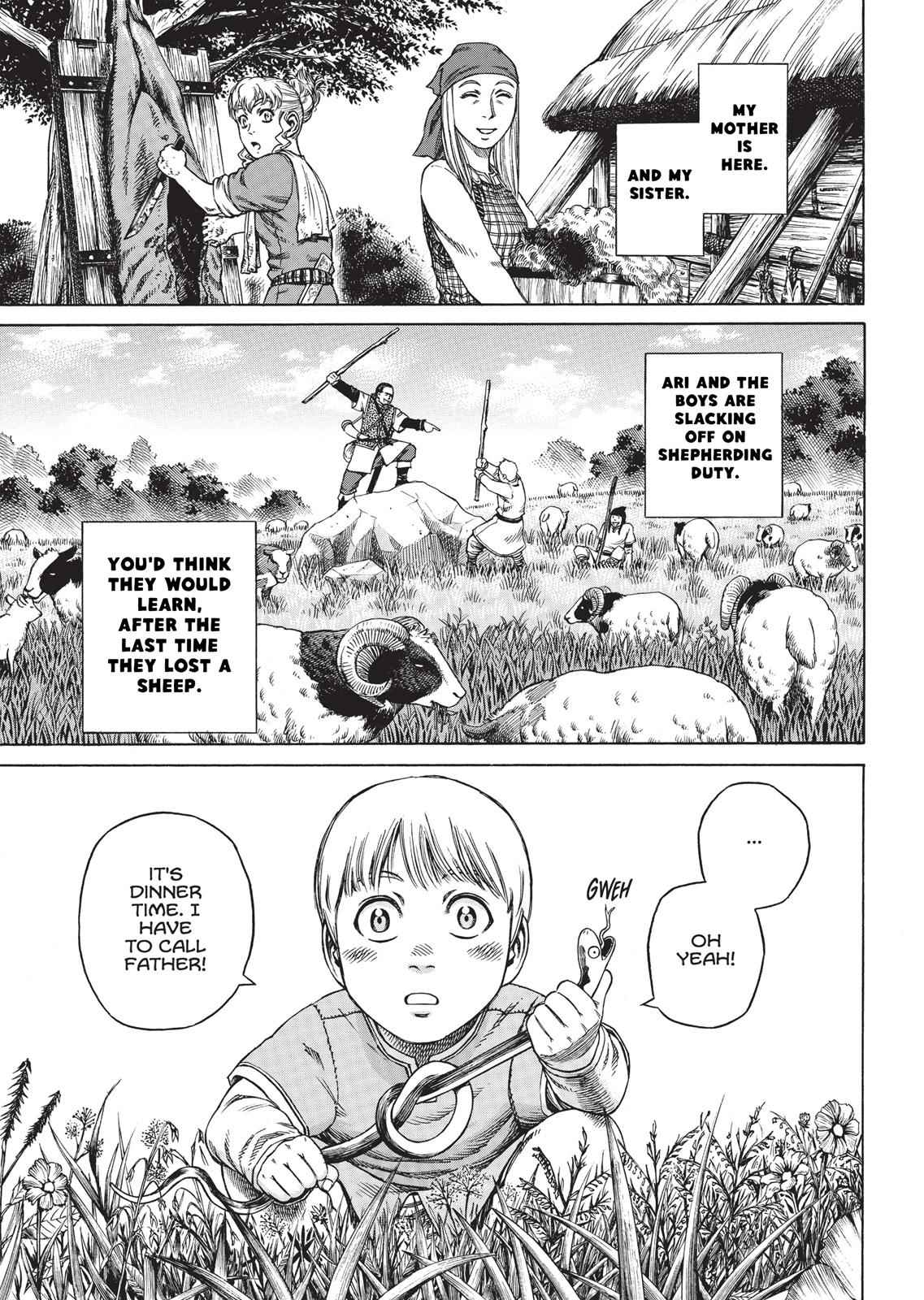