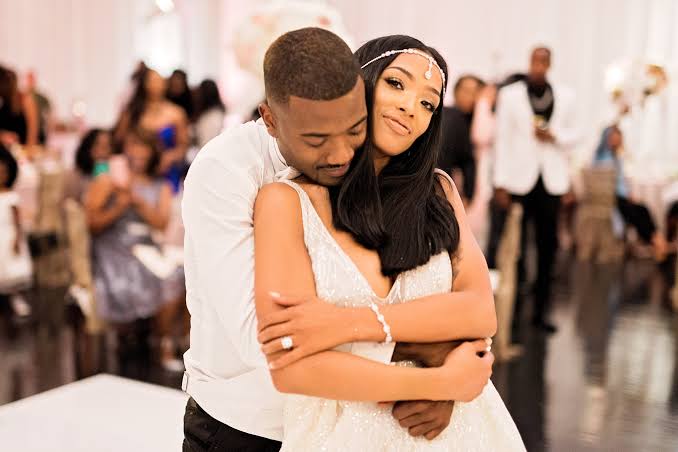 He started his career in 1995 with Elektra Records to record his debut album Everything You Want. The album released in 1997. The album got recognition soon. He released a sex tape with Kim Kardashian in the year 2007. In 2011, Ray J with his sister and father released a soundtrack for the tv reality show. He took part in Celebrity big brother’s show.

Princess Love and Ray J announced their engagement in January 2016 after dating fir a long time. They had a roller coaster ride in their relationship. But they reconciled all of them and got married in August 2016.

Ray J and Princess Love welcomed their first child after two years of their marriage. They named her as Melody. They announced about their second child in the year 2019. Their second child and first son was born on 20 December 2019.

Before the birth of their son, they both decided to split their ways. According to Princess Love, Ray J cheated on her but he denied it. Later, they sort the issue. But soon after the reconciliation, they filed for a divorce before the birth of their child. Ray J said that Love moved on in her life and he’s happy to see her like this. 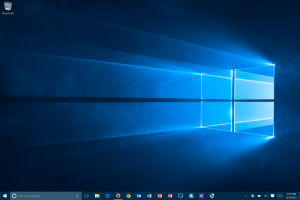 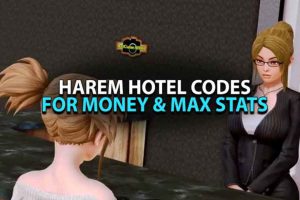 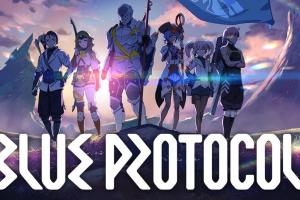 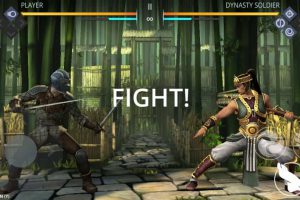 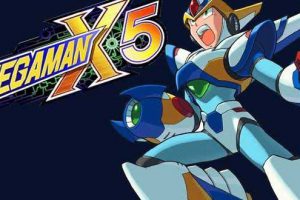