One of the most demanding anime, Attack on Titan might comeback with Season 4 Episode 17. However season 4 was expected to be the last and the final season of this globally hit anime. But it’s not over yet, fans might get more episodes to this anime show. Also, this final season is the best of all seasons up till now. 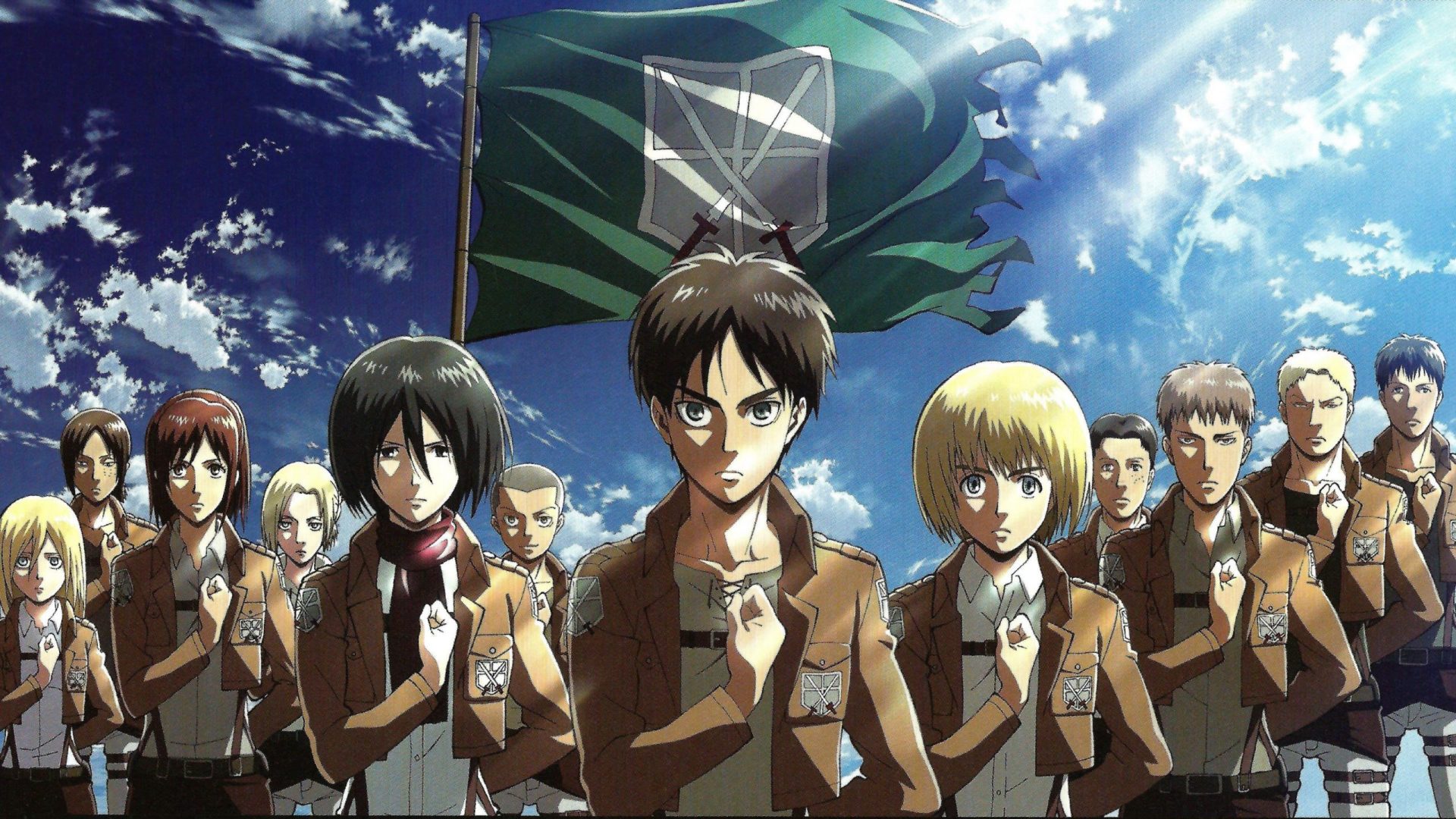 This anime is all about a world where humanity exist within the cities shielded with walls to protect them from Titan and gigantic humanoid creatures. The story revolves around three characters Eren Jaeger, his sister Mikasa Ackermann who is adopted and Armin Arlett who is their childhood friend. The lives of these three character changed after the massive destruction caused by the appearance of Colossal Titan. Well, for the sake of revenge and to protect the humanity world from the Titans these three main characters join the Scout Regiment (a troop who fights with the titans from outside the walls.

Twist in Episodes of Attack on Titan