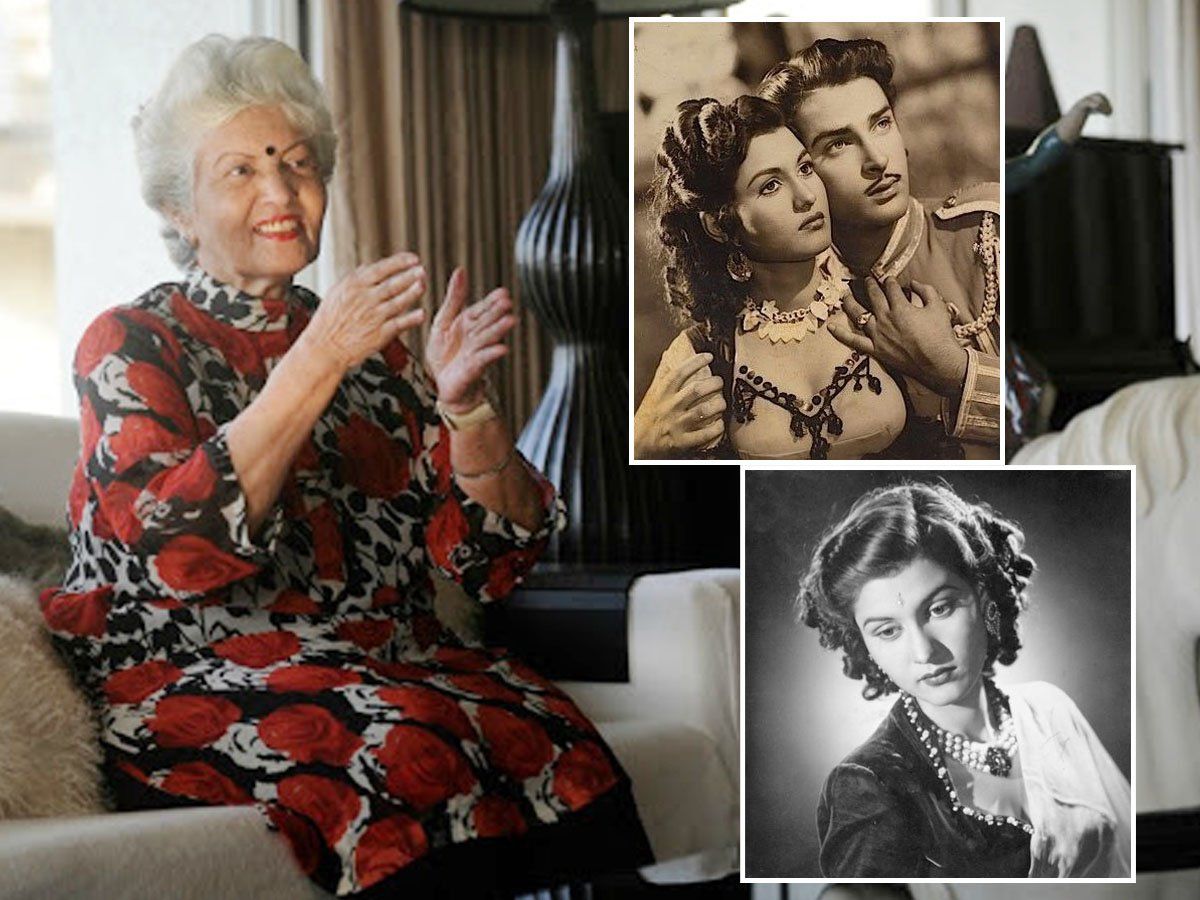 In the heartbreaking news, veteran actress Shashikala Om Prakash Saigal left us all behind on Sunday (April 4) at the age of 88. The news was made public on Facebook by the writer Kiran Kotrial. The Kabhi Khushi Kabhi Ghum actress was born in a struggling family in Solapur, Maharashtra. Shashikala started working at an early age to help her parents.No official announcement has been made by the late actress’s family members regarding her demise. 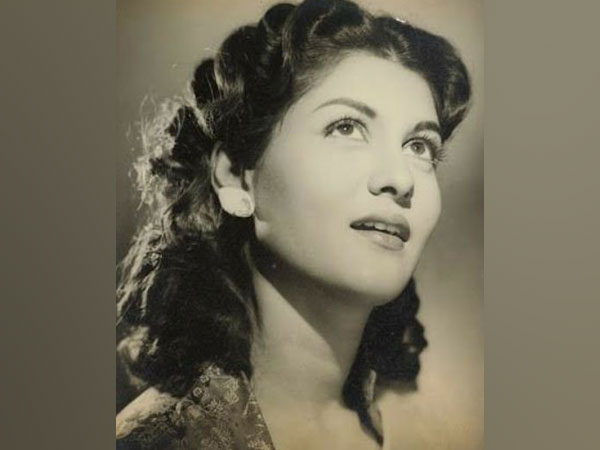 Shashikala Om Prakash Saigal born on August 4, 1932 was a renowned Indian film and television actress. She played supporting roles in hundreds of Bollywood films and tv serials since the 1940s.

Shashikala was one of the six children of the Marathi family. She began dancing, singing and acting from an early age. In the beginning of her career, Shashikala had to struggle for some time until she earned a small role in the movie Zeenat. She was a part of the Qawwali scene in the movie. 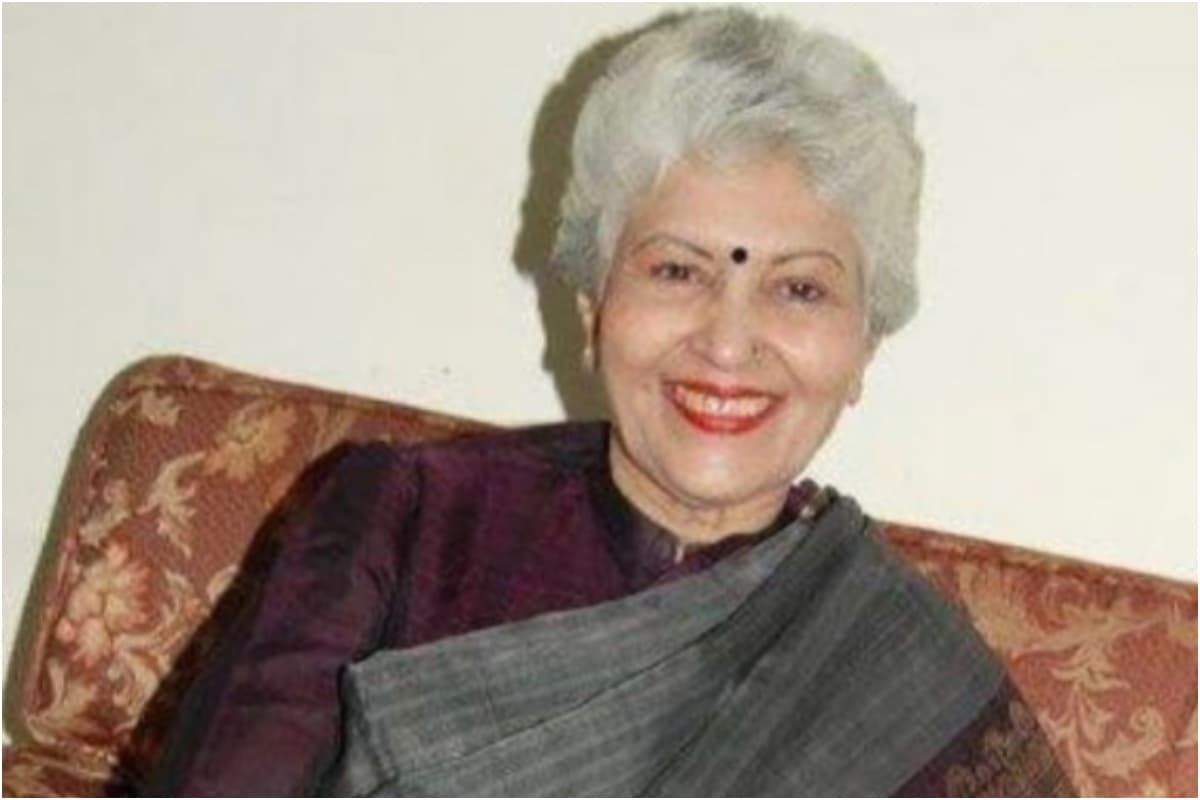 Shashikala rose to the heights of her career with P.N Arora’s film, Pugdi. She also acted in V. Shantaram’s Teen Batti Char Raasta (1953) and several other movies. She got a small role in the movies produced by P. N. Arora, Amiya Chakravarti and several other producers.

While she was in her early twenties, Shashikala met Om Prakash saigal and got married to each other.

Shashikala appeared in Bimal Roy’s Sujata in 1959. She also appeared in Aarti(1962) by Tarachand Barjatya starring alongside Meena Kumari, Ashok Kumar, and Pradeep Kumar. Shashikala portrayed the role of a wicked woman, which led her to win a Filmfare Award.

She also starred alongside Shammi Kapoor and Sadhana in Chhote Sarkar(1974). Soon after this, Shashikala got multiple offers to act in supporting roles. She appeared in movies like Anupama, Phool Aur Patthar, Ayi Milan Ki Bela, Gumrah, Waqt and Khubsoorat. 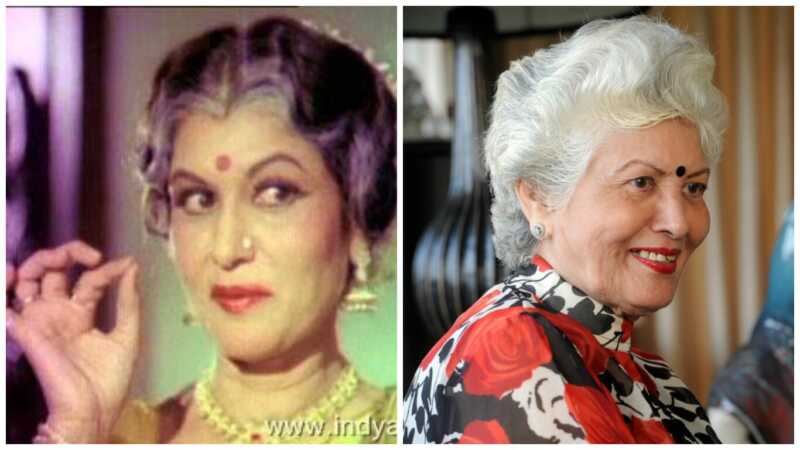 Shashikala was best known portraying either a bubbly woman who was fiesty or a woman who plotted the downfall of people around her and acted viciously and selfishly. Later in her career, she took on the roles of a sister or mother-in-law.

In the 80s she got critical acclaim for her performances in films like Phir Wahi Raat, Souten, Sargam. Shashikala was an iconic star of Bollywood and performed in supporting roles in hundreds of films.