Avengers: Endgame came with a staggering shock for its long time fans. One of the most skilled assassins and spies, Natalia Romanoff sacrificed herself for the greater good by jumping off a cliff on Vormir to help the Avengers in collecting the Soul Stone.

Natalia Alianovana Romanoff worked under KGB and was a lethal assassin. Romanoff joined S.H.I.E.L.D with the help of Clint Barton. Romanoff was trained extensively in martial arts and was armed with her iconic Widow’s Bite. Black Widow was one of S.H.I.E.L.D.’s most skilled agents.

Why are we certain that Black Widow will never return? 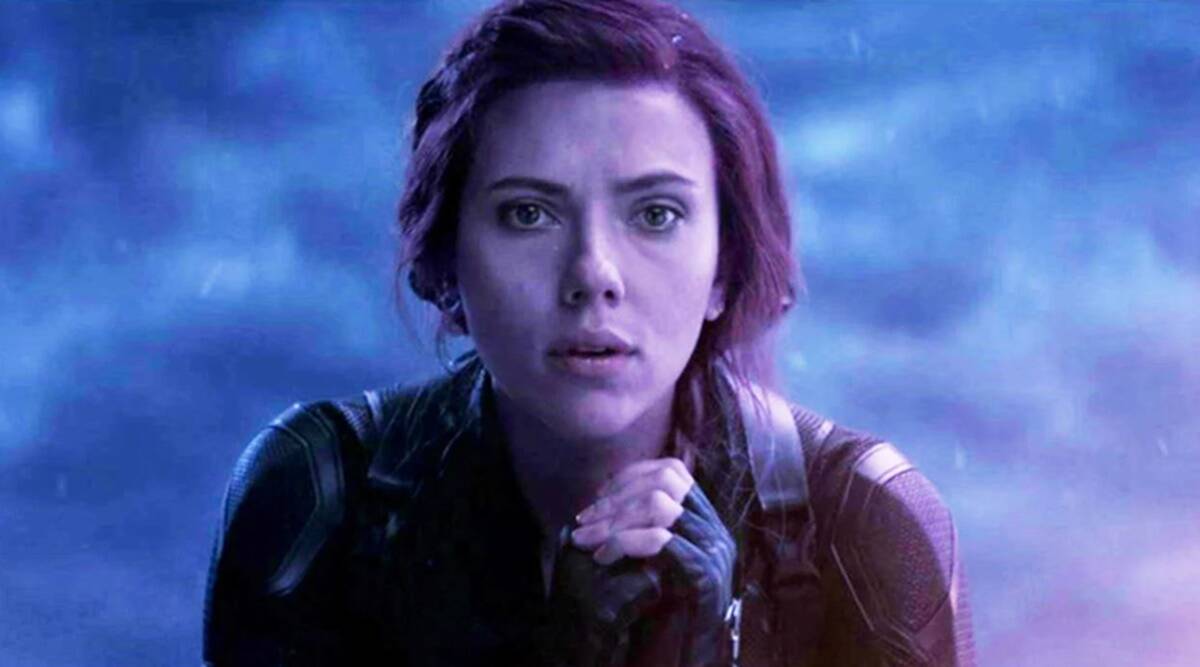 We were all left devastated by Black Widow’s untimely and tragic death in Avengers: Endgame. She sacrificed herself on Vormir for the Soul Stone. Afterwards, Hulk voluntarily offers to wear the Infinity Gauntlet to reverse the aftermath of Thanos’ snap, but he was not able to bring Romanoff back. However, Hulk knew Natasha would never come back.

A new fan theory suggests that Hulk’s certainty on Natasha’s death is rooted from having seen her inside the Soul Stone.

How the Soul Stone works is actually a mystery. Whatever we know about the mysterious stone is based on two major events of the MCU. In Infinity War after his snap, Thanos finds himself inside the world of Soul Stone. Being there, he came face to face with a young Gamora.

Tony Stark after his snap experienced the same thing. Following his snap, Tony briefly talked to a grown up version of his daughter, Morgan in the Soul World. If we keep this theory in mind, then Black Widow is also inside the Soul Stone. It is possible that Hulk saw her glimpse there after his snap. 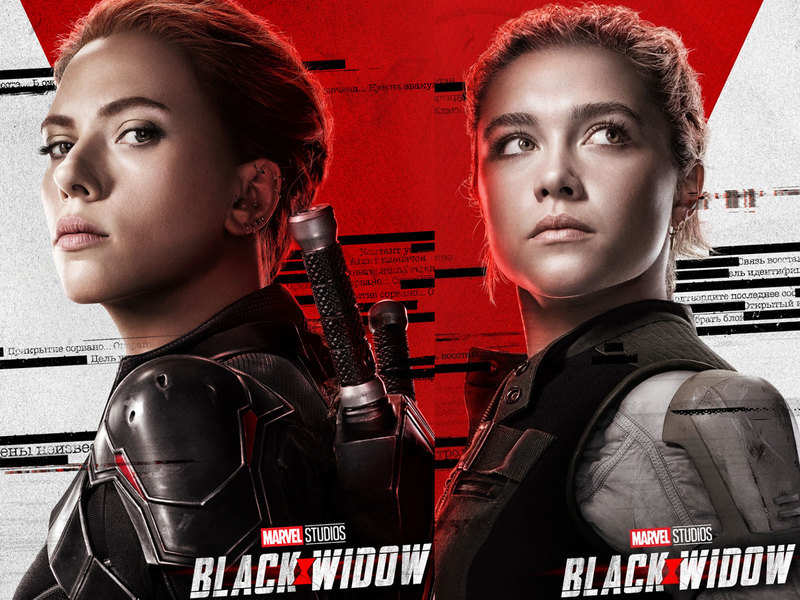 What if Natasha was an imposter and it wasn’t her that died in Endgame. We will find the truth in the upcoming Black Widow movie.New Marvel theory suggests that it was actually Yelena Belova, Natasha’s sister that died in Vormir. Yelena is all set to make her first appearance in MCU in the upcoming Black Widow movie. The events of Black Widow are set between the incidents of Captain America: Winter Soldier and Captain America: Civil War.