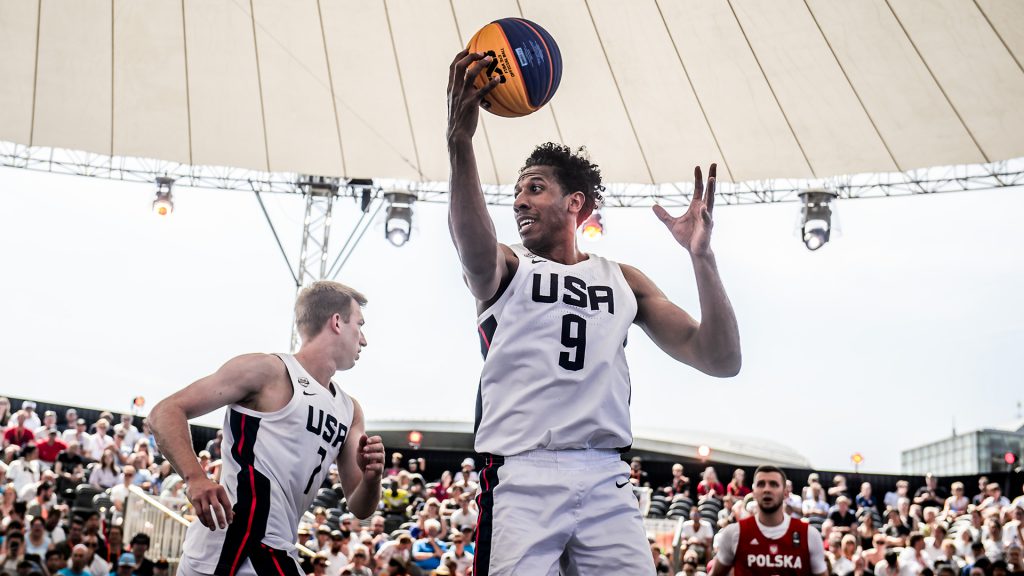 FacebookTwitter
The promising matches of Wednesday made all the fans glued to the screens. Super energetic and highly motivated teams were competing for the semi finale and the finale. Running for the first, second, and third position, or gold, silver and bronze silver were the teams of Siberia, Belgium, Latvia and ROC. Both the matches didn’t fail the fans and irrespective of the result, all the teams gave their best and fought with utmost sincerity. Tokyo Olympics: 3×3 men’s Basketball match was scheduled on Wednesday, 28 July. This match was played for bronze between Serbia and Belgium. Playing for Serbia were Mihailo Vasic, Aleksandar Ratkov, Dejan Majstorović, and Dušan Domović Bulut. Where as fighting for Belgium were Thierry Marien, Nick Celis, Rafael Bogaerts, and Thibaut Vervoort. Serbia won the match by defeating Belgium in an interesting event. Belgium loss to Serbia by 21-10,  Serbia stood third in the tournament and took bronze home, whereas Belgium went home empty handed.

Second match of the day was was held at 6:25 pm and was played between Latvia and ROC for the gold medal. The fight was for the first and second position in the event. Nauris Miezis, Edgars Krumins, Karlis Lasmanis, and Agnis Cavars carried the weight of the Latvia on their shoulders, whereas Ilia Karpenkov, Alexander Zuev, Stanislav Sharov, and Kirill Pisklov were from ROC’s team. The tournament ended with Latvia claiming the gold with their energetic performance. ROC lost the gold to Latvia and had to settle with the silver this year. They lost the match by 21-18 in an interesting run.