Introduced in Generation VI, Honedge is a Steel/Ghost dual-type of Pokémon. Honedge evolves into Doublade at level 35. Doublade then evolves into Aegislash when comes in contact with a Dusk Stone.

Resembling a sword, Honedge is a Pokémon from medieval times. Its body is made up of a silver sword. It has a light gray hilt. Along With a blue gem with a dark blob, its eyes appear to be embedded in the hilt. It is believed that blue eyes are Honedge’s true form.

A long dark blue cloth appears attached to the pommel. It has a swirly design with lighter blue tips. The tip further splits into four tassels. The sash has magical power and is known to suck the life energy out of anyone. Honedge has a dark brown sheath with curved lines, which resembles a triquetra across its surface. 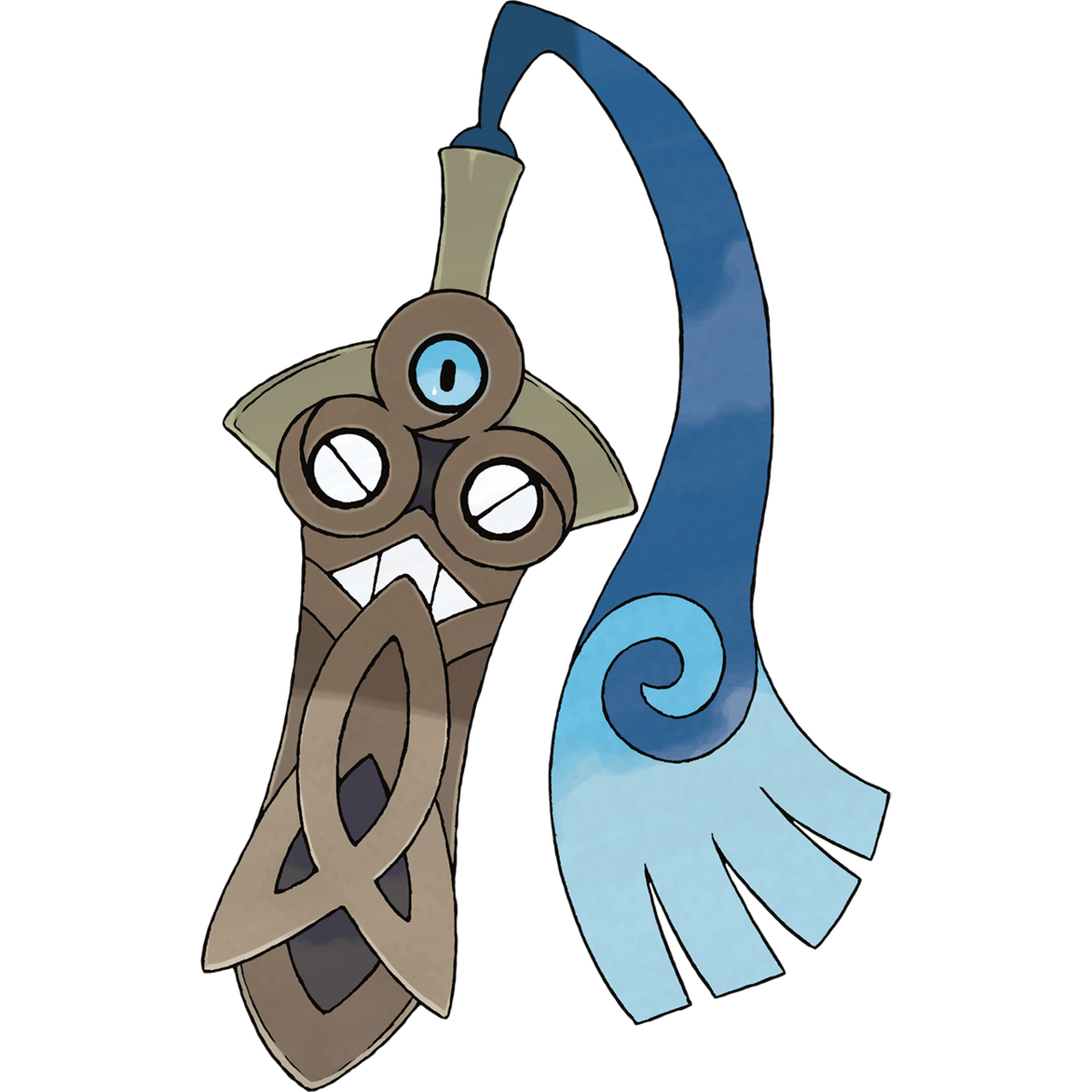 Near the top of the sheath white teeth-like markings are present. It also has rings with white centers that look like eyes. A third ring also appears to extend onto the hilt and encircle Honedge’s eye. It is rumored that Honedge was born from a person’s soul after they were killed by the sword that it resides in.

Honedge’s appearance in the main series

Honedge made its debut in the Diancie- Princess of the Diamond Domain. It appeared under the ownership of Argus Steel. Honedge is Argus’ main Pokémon. Honedge then appeared again in the Diancie and the Cocoon of Destruction.

A Honedge was also seen in A Meeting of Two Journeys! The pokemon appeared under the ownership of Sawyer. Sawyer used it in his battle against Ash, but it couldn’t stand against Pikachu was eventually defeated. Its evolved form Doublade appeared a little before A Full-Strength Battle Surprise. Further, it evolves into Aegislash a little before Valuable Experience for All!. 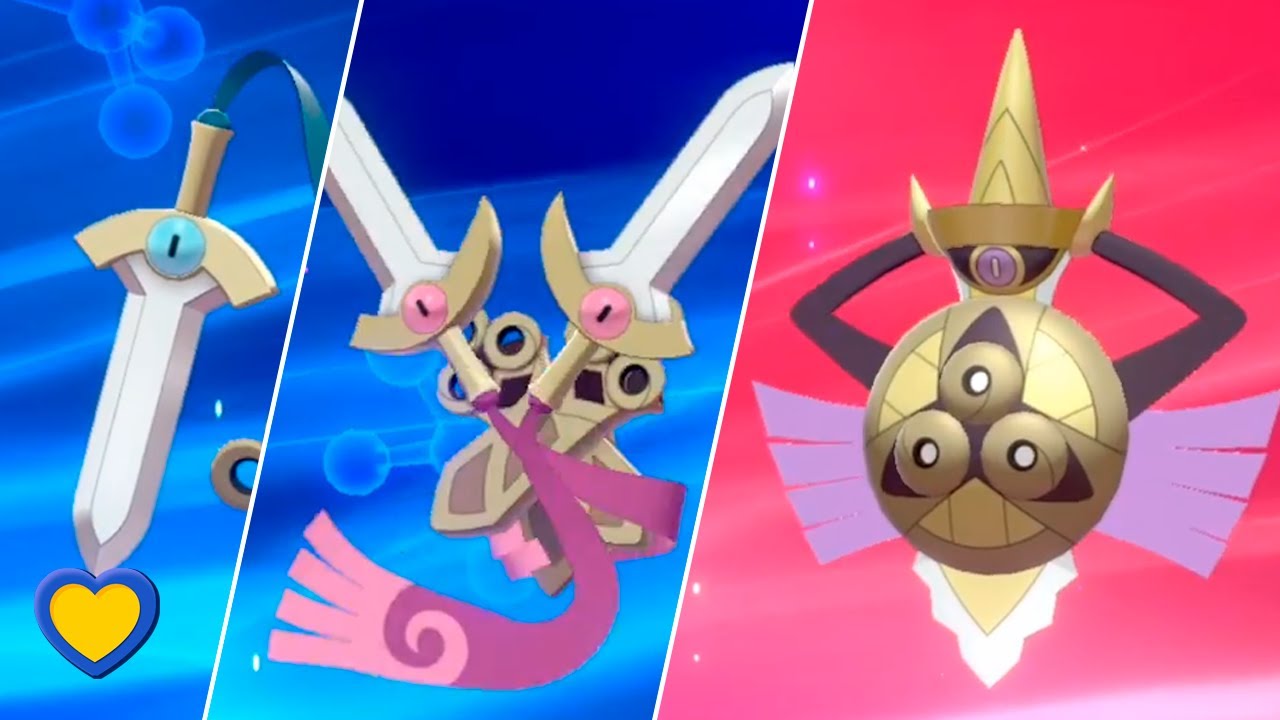 A Honedge also appeared in the 56th episode of Pokemon Journeys: The series, Gampi of The Big Four! The Hall of Chivalry!!
It appeared under the ownership of Wikstrom.

Honedge made its debut in the main series’ Performing with Fiery Charm!, it appeared under the ownership of a Performer. The Performer uses it during the Rookie Class Pokémon Showcase in the Dendemille Town.

Honedge makes an appearance again in the Master Class is in Session! It was used by its Trainer in the Pokemon Master Class Showcase in Gloire City.