Bitcoins, the most speculative assets of the market have gained enormous admiration over the last decade.  Recently the market has seen the worst crash of all time and according to economists, the next crash is going to be the sharpest crash the market has ever seen. The whole cryptocurrency’s value has gone down by more than 100 billion dollars since it last hit its all-time peak above $58,000. The whole market has dropped about 20% in the last week.

After the initial massive shoot-up in the graphs for bitcoins, this 20% drop was certainly not what anyone expected but with how volatile the market these pullbacks were expected. “Bitcoin has plummeted from its all-time high (ATH) of $58,350 last Sunday to today’s low of $43,189 per unit”.Citi analysts predict the price of Bitcoin at the level of $300,000 at the end of 2021. 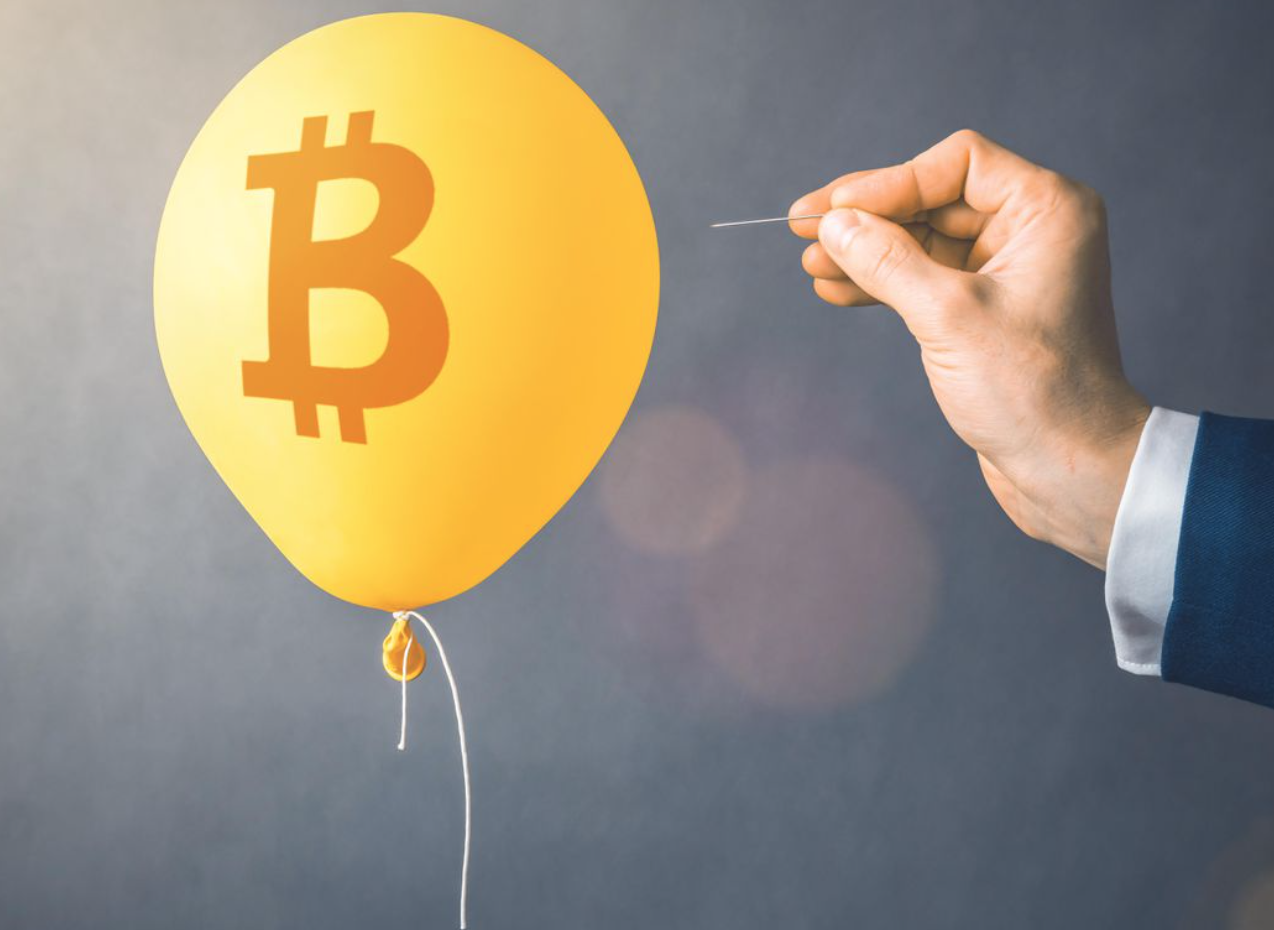 As mentioned above the cryptocurrency market dropped about 20%. Reasons for the crash:

Further, she added that bitcoins are not efficient and thus, people backed out from investing in the cryptocurrency because someone like Janet holds a lot of credibility and has that influence on people to make them listen.

Even though the market is bearish at the moment, with bitcoins one can never predict, they’re called the most speculative for a reason, and thus, nothing can be confirmed the market is said to be overheated since the investments just shot up in a very short period of time and now people should be a little cautious while investing looking at the decline in the past few days.

So, whatever happens in the market now totally depends on the investors themselves but one thing is for sure if there are investors like Elon Musk and Micheal Saylor in the market bitcoins will for sure have a positive outcome moreover pullbacks like this was most likely to happen anyway cause that’s how the market works.