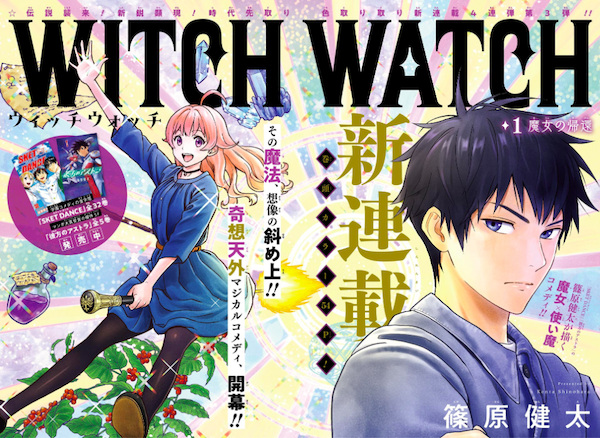 Witch Watch is a Japanese manga series written and illustrated by Kenta Shinohara. You can read the series online on Viz.com and if you want you can watch a short video on it below.

The Story goes like this, The descendant of Morihito Otogi’s family is from a long line of Ogre familiars and he has inhuman strength to prove it. One day it happens to be a day when his father comes to him and tells him that he has to become familiar with his childhood friend teenage witch Nico. His father also tells him that Morihito has to protect Nico from all the dangers and from anyone who comes to harm her and that too remaining with hr in the same roof.

There is an interesting plot twist as Nico is someone who has a crush on Morihito and sees this as excitement for her but her love is one-sided. With all this Morihito is soo dedicated to his duties that romance is something that is an uphill battle. He has a reason for it because Nico has a prophecy of doom.

Some Orignal Plot Of Witch Watch To Make Clear The Story

The story focuses on Nico Wakatsuki a teenage witch who after completing her magical training moves to the house of her childhood crush Morihito who is due to protect her from evil but her love is one-sided. A human-looking Ogre is having an intention to make them a couple. 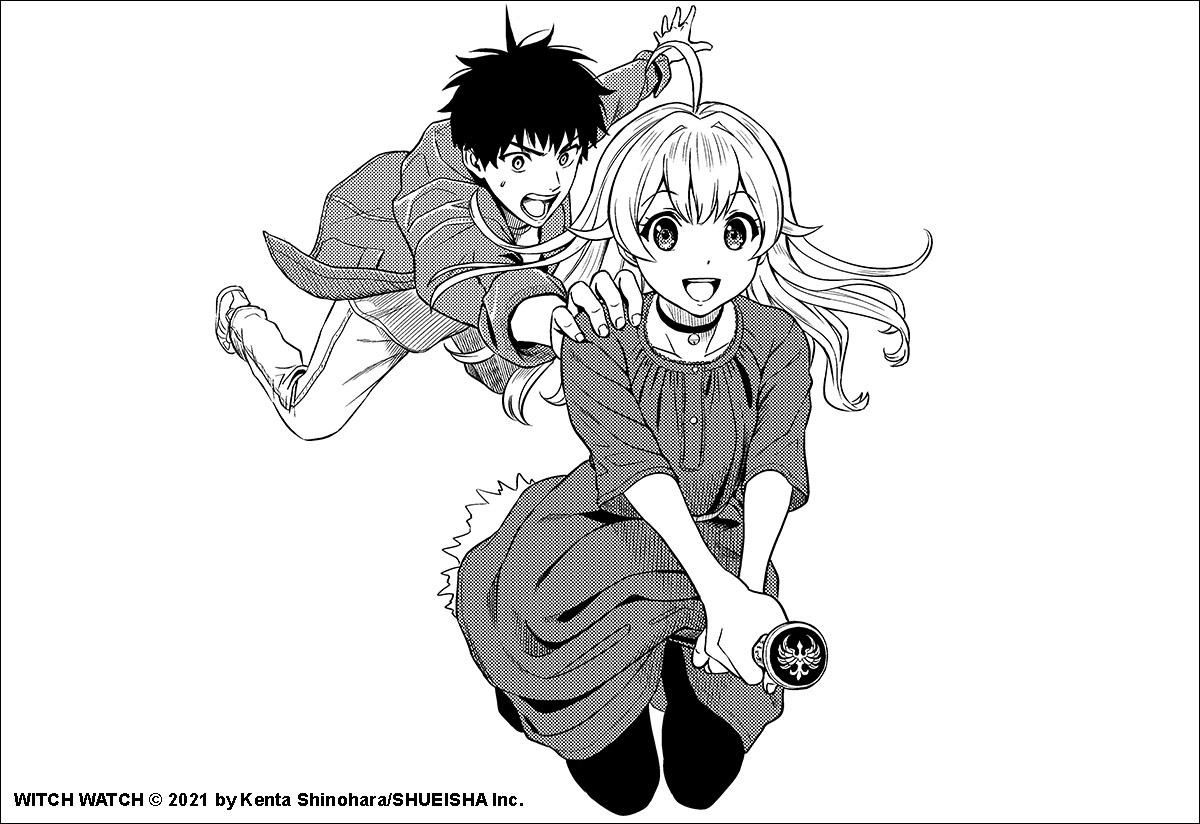 As the story progresses both Morihito and Nico faces various supernatural and legendary beings trying to solve all those unpredictable problems caused by Nico’s magic. This is a lot of interesting as there might be alot of plot twists in between as the other volumes have been released so stay tuned.

Online gambling as a job

Uinteract login  How you can Sign up for Uinteract Missouri

Jiya Gupta - August 12, 2021 0
Tower of God a Korean webtoon. The webtoon is now made with anime adaptions. Bam is lonely but suddenly meets Rachel and gone missing....