EveDonusFilm
Home Entertainment Video Game-Turned-Series “The Last Of Us” Is Set To Star Pedro Pascal! 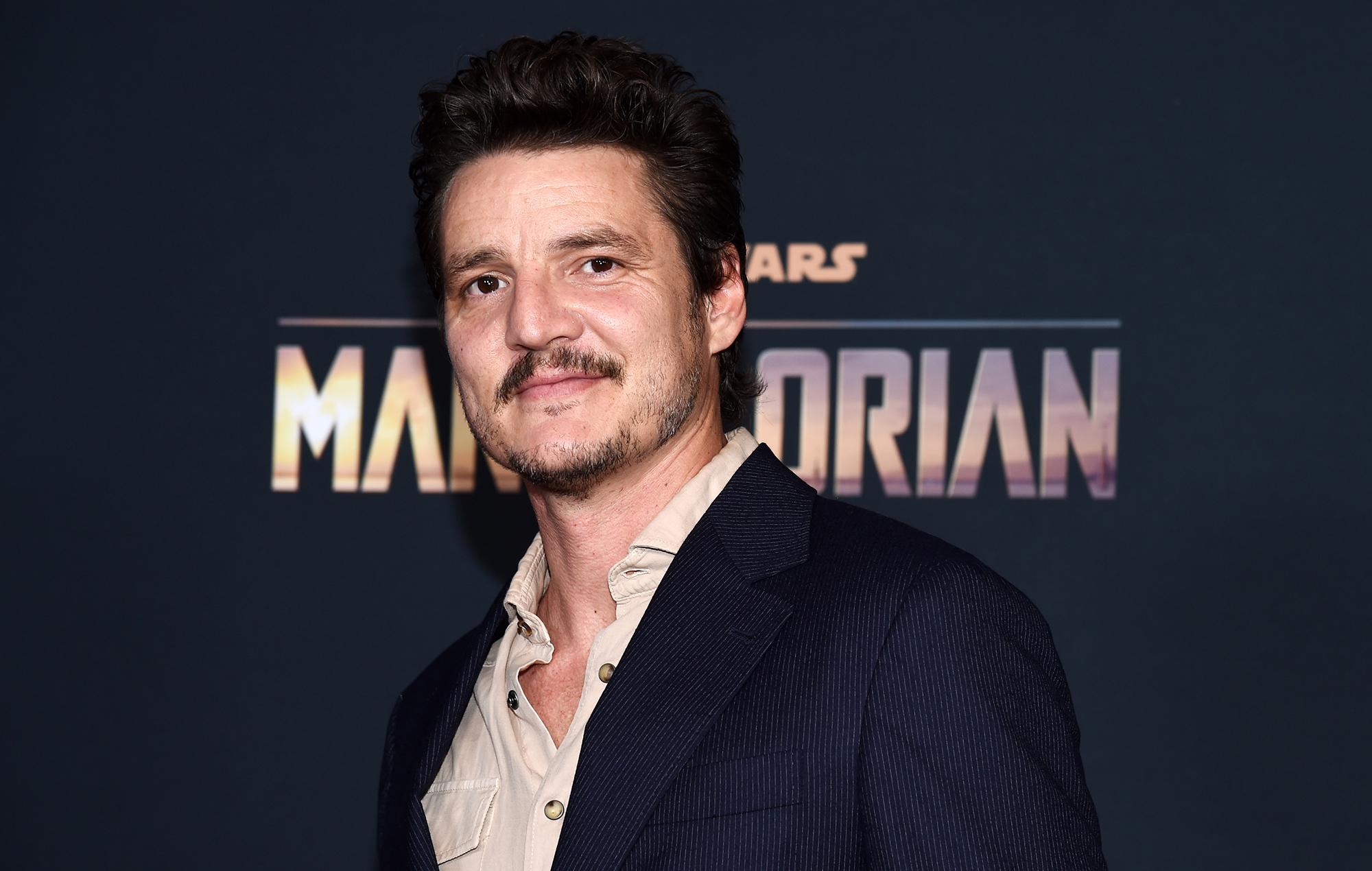 If you are a video game freak, you already must be knowing what is “The Last of Us“. But if you are a movie-buff but have no clue what the game is, let us introduce it to you. A Naughty Dog development, the plot of the game takes us to the deserted world where human life has been vanished from the face of the Earth due to a deadly disease. None was found to be alive and the civilization was destroyed. The protagonists of the game, Joel (a survivor) and Ellie (a teen girl) go through various stages in order to survive the devastation. They need to find out different ways to reach their destination. “The Last of Us” is only available for PlayStation users.

What Are We Getting From The Series?

Pedro Pascal is going to play the role of Joel and ‘Game of Thrones’ star Bella Ramsey as 14 years old Ellie. The series will be closer to the original game story, where the duo will travel through ravaged USA in order to find a solution to the disease. The only hurdle they need to overcome is the encounter with the zombies. 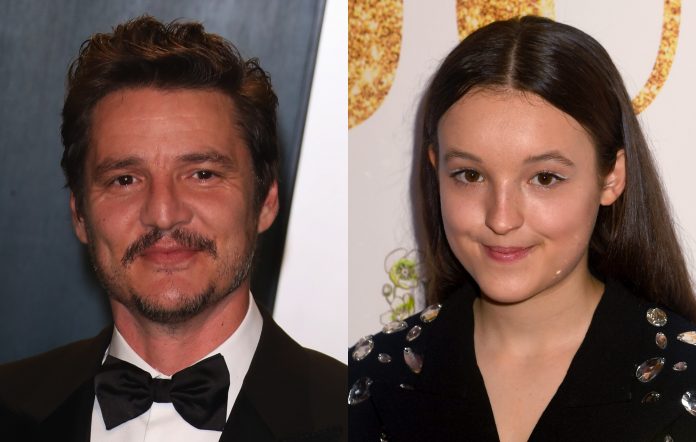 This project is going to be a fresh new genre for Pascal, after the grand success in ‘Game of Thrones’ and ‘The Mandalorian’. “The Last of Us” is going to a present from the ‘Chernobyl’ creators Neil Druckmann and Craig Mazin and produced by the producer of both ‘Game of Thrones’ and ‘Chernobyl’. The list of the producers goes a long way, with Naughty Dog, Word Games, PlayStation Productions, The Mighty Mint, and Sony Pictures Television.

There hasn’t been any official announcement regarding the release date of the series on HBO, but it is anticipated that scenes from “The Last of Us 2” will be added to the series, thus completing the row. It has also been heard that the pilot episode is going to be directed by Kantemir Balagov.

What Is Up With Pedro Pascal?

Pedro Pascal is currently involved with Disney+’s ‘Star Wars’ series and will continue doing the show. The bagging of the character Joel is totally because of his style and attitude in ‘The Mandalorian’. ‘Wonder Woman 1984’ also witnessed him in the antagonistic role of Max Lord and is busy working on Judd Apatow’s ‘The Bubble’ which is soon coming on Netflix.

Details of “The Last of Us” Video Game:

Developed by Naughty Dog and published by Sony Computer Entertainment, the action-adventure video game become a favorite since 2013. What makes the game more interesting is its third-person perspective which makes the game more understandable and easier to control. The player needs to scavenge thoroughly with the help of hints and find the solutions at every level. 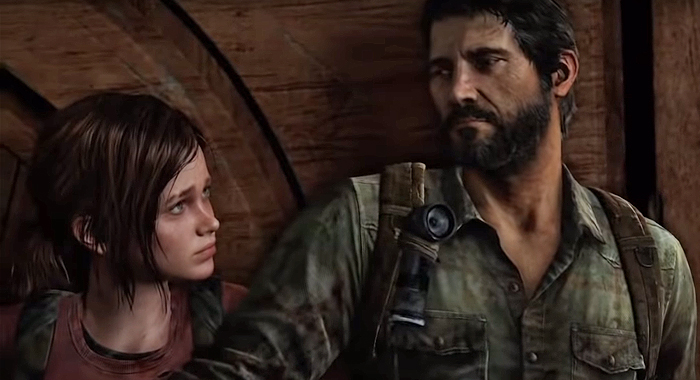 You can either play alone or online with a maximum of 8 people. The characters were portrayed through the characterization of actors Ashley Johnson and Troy Baker and their voices and gestures have been included duly. Gustavo Santaolalla composed and performed the original score. “The Last of Us II” was released last year in the month of June.

Reasons Why Women Should Invest In Rash Guards

HOW TO SHAPE YOUR BOFY AND FEEL YOUR BEST

Can Wedding Centerpieces Be Tall or Short?