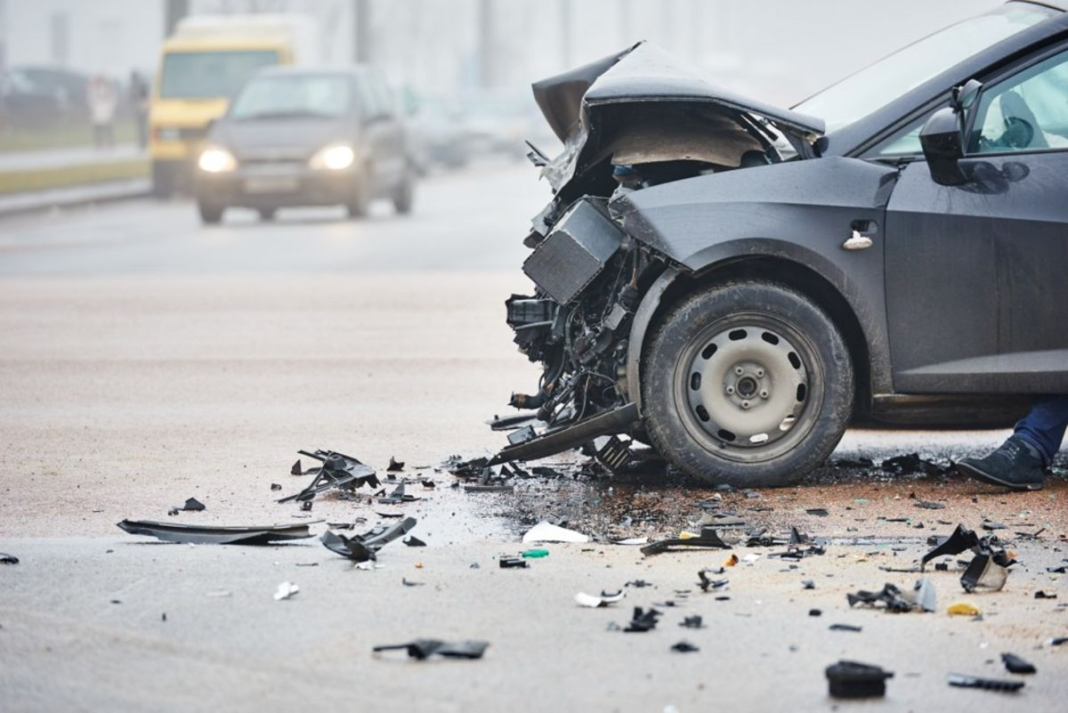 Driving in California comes with the inherent risk of car accidents. Between the state’s unique rules of motorcycle lane splitting, dense traffic in metropolitan areas, and reckless drivers, there are plenty of dangers to be aware of.

Read on for the dangers of California car accidents when visiting or residing in the state to help avoid pricey medical, auto, and law expenses.

The Commonality of California Car Accidents

Car accidents often occur in the Golden State, with news stories often being published to reflect the latest information. Unfortunately, many accidents can be fatal or critical, in addition to the common fender bender most are used to.

Additionally, it’s not only those who are in vehicles that are vulnerable in California. With diverse wildlife, terrain, and busy downtown areas, wildlife and pedestrians are also involved in car accidents at the hands of a distracted driver.

According to the University of California, Berkley’s California Statewide Integrated Traffic Records System, or SWITRS, there have been an average of 177,684 fatal or injury crashes each year over the last five years. Additionally, there is an average of 13,596 pedestrian fatalities or injuries every single year.

Of these crashes and subsequent injuries and fatalities, the reasons behind them primarily included:

Where Are California Car Accidents Most Common?

According to the SWITRS database, the most severe car accidents occur in countys with the highest populations and large cities.

The bulk of these accidents over the last five years have occurred in Southern California in counties such as Orange, Riverside, Los Angeles, San Diego, and Kern.

Other hotspots include Sacramento, Solano, Alameda, Marin, and other Bay Area counties.

Injuries accrued as a result of car accidents can significantly vary depending on the nature of the accident.

Factors like speed, direction, passengers, and location can all impact the resulting injuries, some of which can lead to serious problems later in life.

These injuries can be life-changing and happen in a matter of seconds. Some may lead to further complications such as surgery or even amputation in extreme cases.

Others, such as face wounds, may require cosmetic surgery to heal, while post-traumatic stress disorder can lead to therapy for life. In the worst cases, some injuries sustained from accidents will lead to death.

How to Stay Safe While Driving in California

Staying safe while driving in a state like California is possible to an extent. While you can’t control external factors, such as inclement weather or another bad driver, the steps you take can help reduce your risk.

Firstly, not only is buckling up the law but it is designed to keep you safe. If you’re in an accident without a seatbelt on, your body can move, causing further damage.

Flying through the windshield, moving around the car in the event of a rolling accident, and hitting your head are all major risks of not wearing seatbelts.

This goes for all passengers, even those in the backseat. Keeping yourself as safe as possible by being restrained is one of your greatest lines of defense in the case of an accident.

To also help minimize the chances of accidents caused by you, don’t drive while distracted. Another law that is equally important for your safety is hands-free driving means both hands and attention on the road, rather than on your devices.

It can take seconds for road conditions to change, such as changing lights, stopping traffic, or crossing pedestrians, and being distracted may mean no reaction time for you.

If you’re confident you’re driving safely on your end and want to be sure you’re prepared for other drivers’ behaviors, always take note of your surroundings by checking often. It may also be helpful to read over the driving laws in California and individual counties where relevant to be sure you’re up to date.

If you’ve just moved to the state, it can be a process to become accustomed to the state’s unique traffic laws. For example, knowing that motorcyclists can legally travel between lanes means you know to keep an eye out for any lane-splitters while you’re merging.

If you’ve been in an accident, speaking with a qualified legal team can help to protect you and provide the next steps. Contact JT Legal Group for a free case evaluation.

Choose the right glasses for your children

Watch Online Kageki Shoujo Episode 9 Release Date, Recap and Everything About It !!

Seven Tips: Ways To End Addiction Once And For All

Best Sims 4 Expansion Everything You Need To Know

Kunal Pandey - January 31, 2021 0
For Sunday’s Premier League match here are some betting tips, odds and predictions. At the fourth attempt of this weekend, Man Utd goes in...