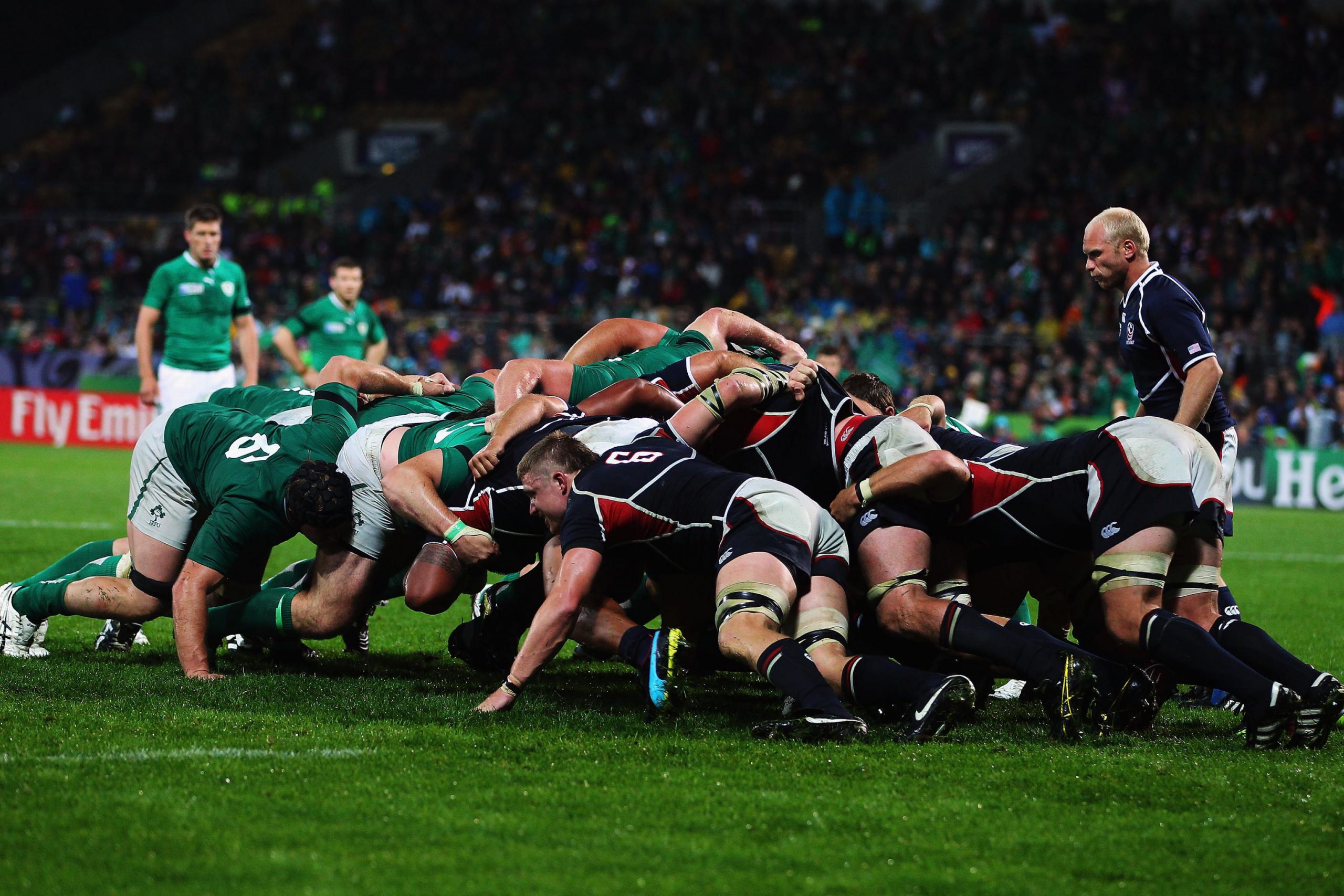 Today was the first day of Rugby Seven Men’s tournament and some amazing matches kept us hooked. Some teams experienced two wins the same day and some two defeats. United States of America’s team stands in the former category, whereas Ireland’s stands in the latter. 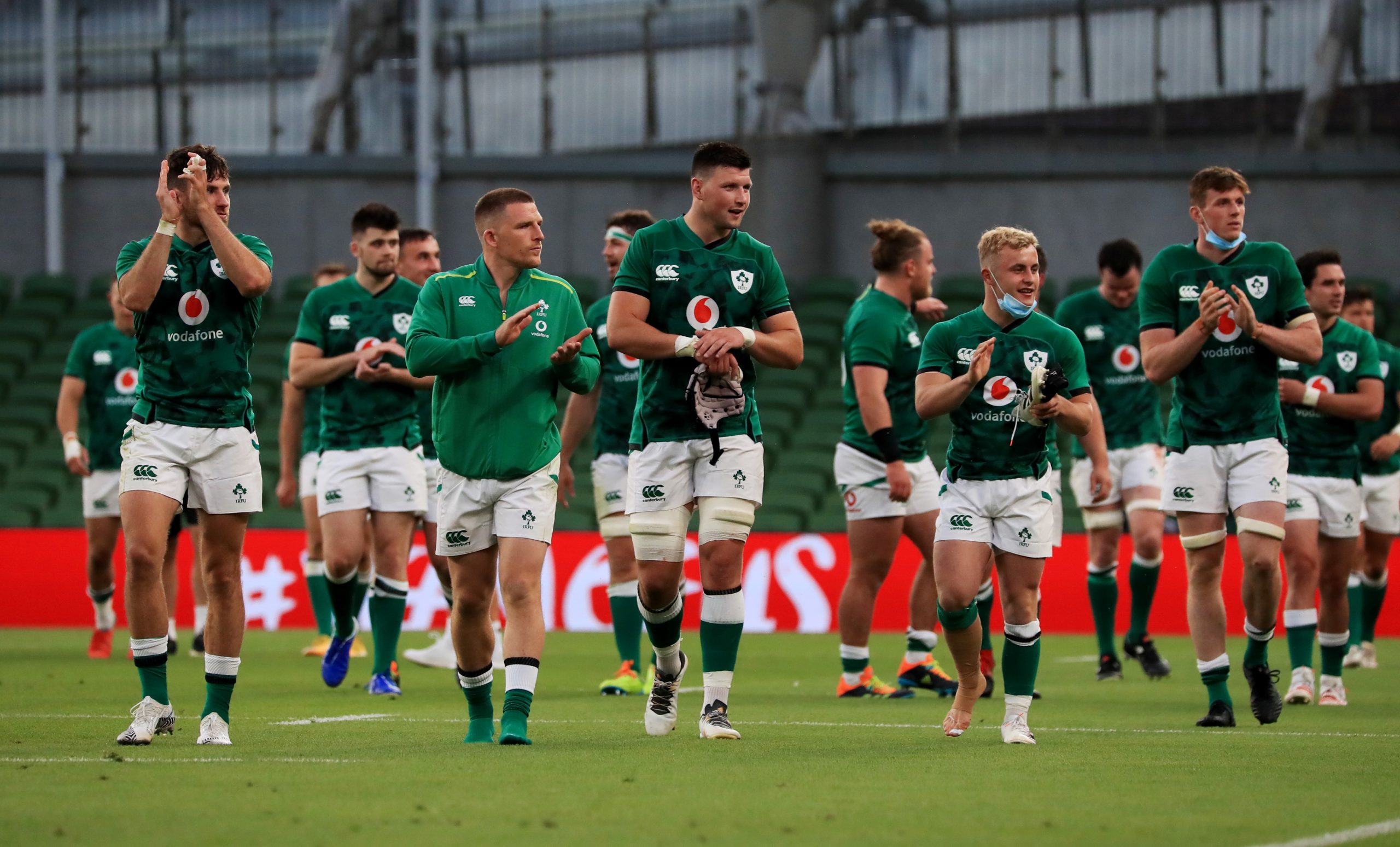 Two Wins for USA and Two Defeats for Ireland

First day of Rugby tournament wasn’t all sunshine and roses for the team of Ireland who lost two games back to back in a single day. After losing to South Africa in the first session by 33-14, Ireland supporters had their hopes high for a better performance in the second match of second session. However, to their disappointment, the team again lost to United States of America who were already mounting high on their first successful win. Though their performance was better than their previous match. 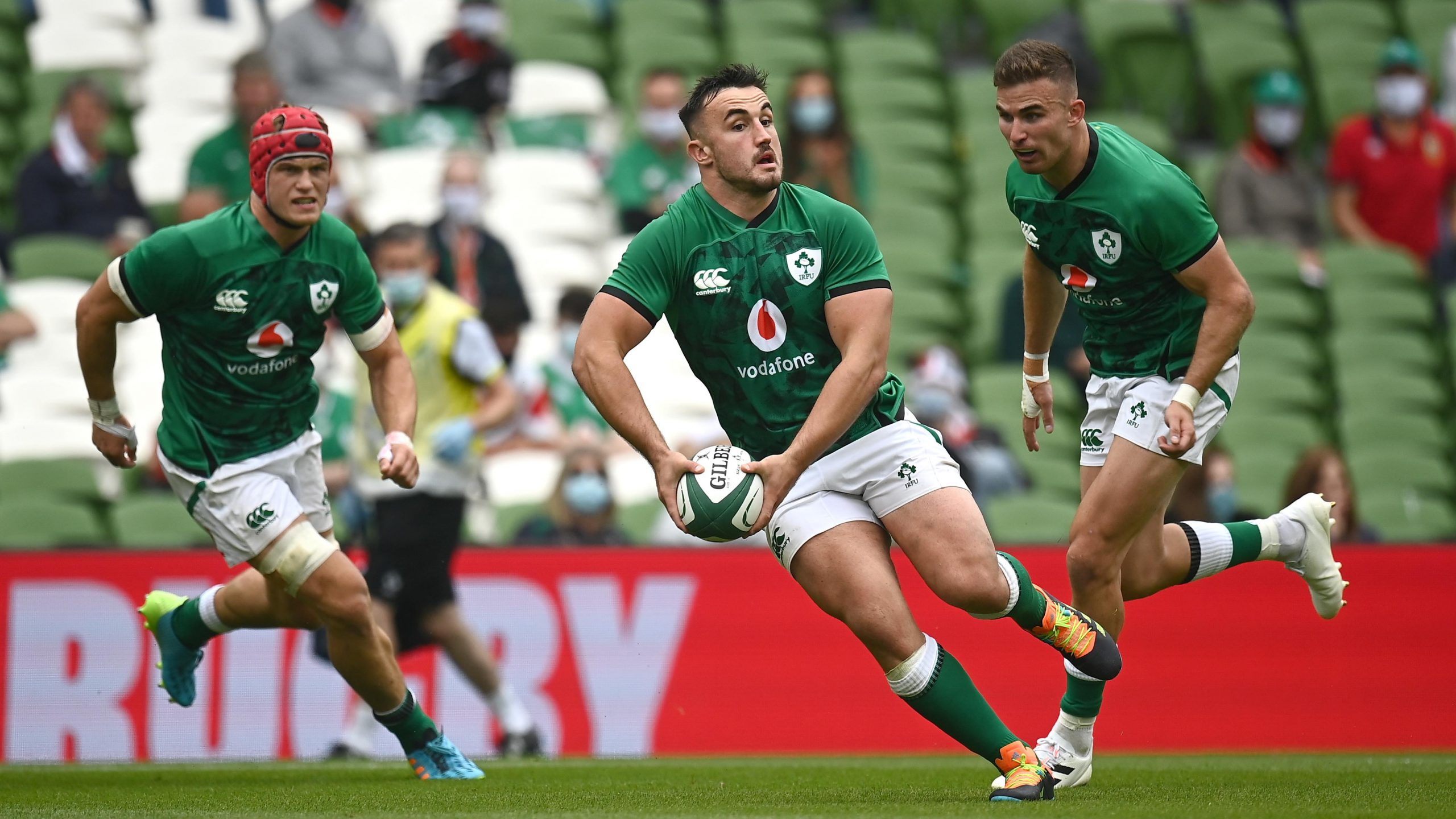 United states, which has defeated Kenya in their previous match the same day in a spectacular comeback performance again gave a glimpse of their majestical performance against Ireland whom they defeated by 19-17. Hero of this match was again USA captain, Madison Hughes who scored the highest 9 in 2/3rd conversion. USA’s Steve Tomasin, Perry Baker and Ireland’s Harry McNulty, Foster Horan and Hugo Lennox followed his scoring 5 each. 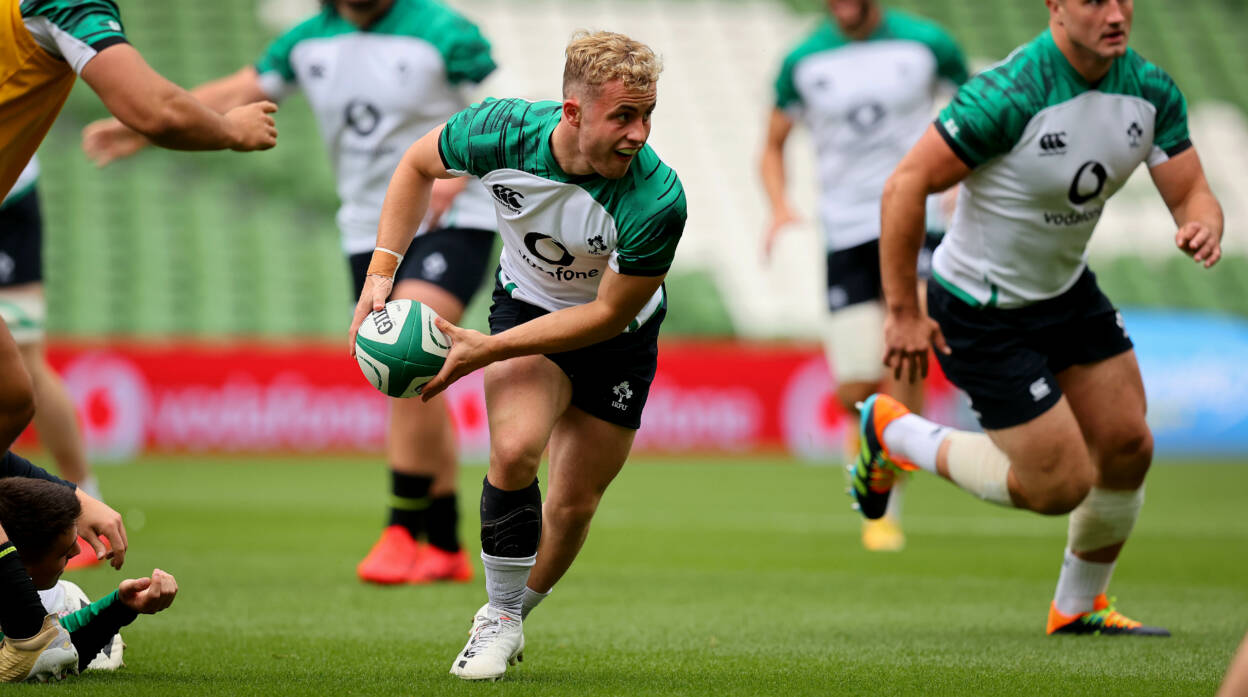 First half of the game had the score 12-5, with Ireland lagging behind, though Ireland evidently improved the game in the second half coming close to win, they still lost to USA by 19-17.

How to find the Fulminated Mercury in Sekiro: Shadows Die Twice?

richard willis - May 24, 2022 0
The post discusses the MX Hotsale Sale Com and provides more details about the sale as well as the deals that are available. Who doesn't love to...