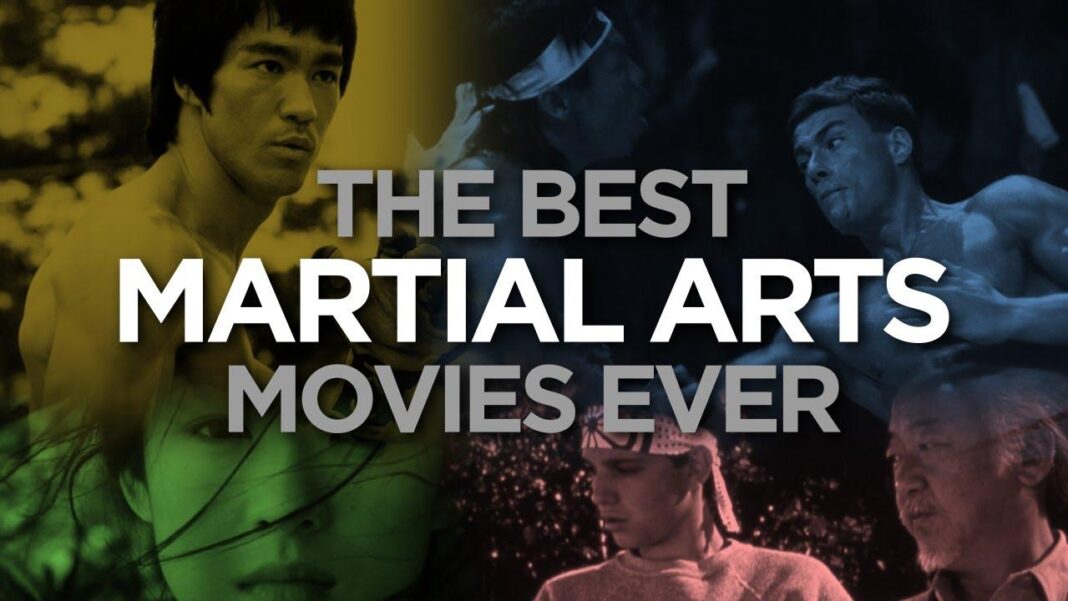 Whether you practice martial arts or are a fan of the genre, there’s no denying that martial arts movies can be highly entertaining. There have been many different types of martial arts movies made over the years, from those focused on intense action to those with more light-hearted humor. When it comes to martial arts movies, there are many great ones out there. But which ones are the best of the best? Here is a list of the top 10 martial arts movies of all time. These are the films that have captivated audiences with their impressive fighting scenes and storylines. So if you’re looking for a good martial arts film to watch, be sure to check out one of these classics.

This film is directed by Prachya Pinkaew and stars Tony Jaa. The story follows a man named Kham (played by Jaa) who must go on a quest to find and rescue his kidnapped elephants. Along the way, he faces off against several different villains, using his expert martial arts skills to defeat them. The Protector is an incredibly well-made martial arts film featuring fantastic action scenes. If you’re a fan of Tony Jaa, then this is definitely a movie you need to check out.

Like The Protector, Ong Bak is also directed by Prachya Pinkaew and stars Tony Jaa. The story revolves around a young man named Ting (played by Jaa) who is skilled in the art of Muay Thai. After his village is destroyed, Ting sets out on a journey to take down the people responsible. The action scenes in Ong Bak are some of the best ever filmed, and Tony Jaa’s martial arts skills are on full display. If you’re looking for an adrenaline-pumping martial arts movie, then look no further than Ong Bak.

Enter the Dragon is undoubtedly one of the most iconic martial arts movies of all time. The film was directed by Bruce Lee and stars Bruce Lee himself in the lead role. It follows Lee as he enters into a martial arts tournament hosted by a crime lord. The fight scenes in Enter the Dragon are some of the best ever put to film, and the movie is considered a classic among martial arts fans.

The Raid: Redemption is a brutal and intense martial arts movie that will leave you on the edge of your seat. The film follows an elite SWAT team as they attempt to take down a drug lord who resides in a tenement building. The action scenes in this movie are absolutely incredible, and the fight choreography is some of the best I’ve ever seen. If you’re looking for a hardcore martial arts movie, then The Raid: Redemption is definitely worth watching.

Crouching Tiger, Hidden Dragon is a classic martial arts movie that has been praised by critics and audiences alike. The film tells the story of two warriors who are forced to fight each other after their masters are killed. This movie is special because of the incredible fight scenes that master swordsman Yuen Woo-Ping choreographed. If you’re looking for a martial arts movie with beautiful scenery and stunning fight sequences, then Crouching Tiger, Hidden Dragon is definitely worth watching.

The Matrix is an iconic science fiction action movie that revolutionized the genre. The film follows Neo as he discovers the true nature of the world he lives in and learns to fight the machines that control it. The action in this movie is some of the best ever put on screen, and the Wachowskis’ stylish direction makes it a must-watch for martial arts fans.

Drunken Master is a classic martial arts movie starring Jackie Chan. The film follows Chan as he learns the Drunken Fist style of kung fu from his father. This movie is full of hilarious comedy and fantastic fight scenes, and it’s no wonder that it’s considered one of the greatest martial arts movies ever made.

Hero is a martial arts movie that was directed by Zhang Yimou. The film stars Jet Li as a nameless swordsman who must stop the king’s evil advisor from starting a war. The movie is visually stunning, and the fight scenes are some of the best you’ll ever see. The movie also shows the turmoil and inner conflict of a warrior who fights for peace. The role portrayed by Jet Li is one of his iconic performances, one that you won’t forget for long after watching this movie.

Martial Arts movies inspire the beast within us all. They provide us with an indomitable spirit and never give up attitude in life. So those are the top 10 martial arts movies of all time. If you’re a fan of martial arts movies, then you should definitely check out some of these films. They’re sure to entertain and excite you. Thanks for reading!

What Are the Benefits of Hybrid App Development in Singapore?

Car Accident Athelstone Why is this topic in fashion?

Avoid these mistakes when selecting a coworking space

The Best Surprise from Marvel Cinematic Wanda Vision: Everything you need...