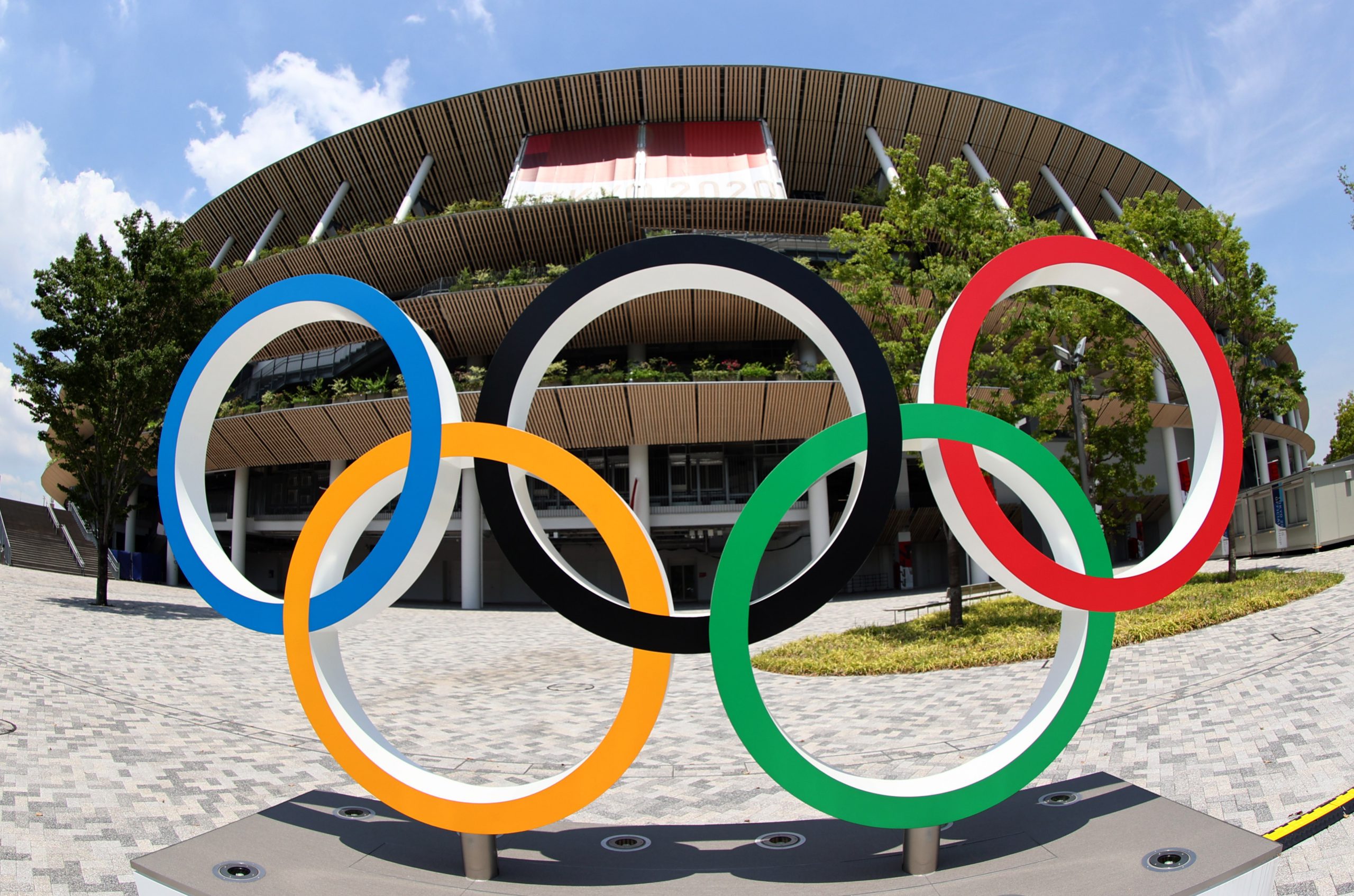 Tokyo Olympics has finally begun after a tiring year of pandemic, however, the pandemic does not seem to have dampen the spirit of the players. Well thats what true sportsmanship is. Olympics are scheduled from 23rd July to 8th August. On the third day of the event we saw some swimming events with marvellous performances, lets have a look at them. 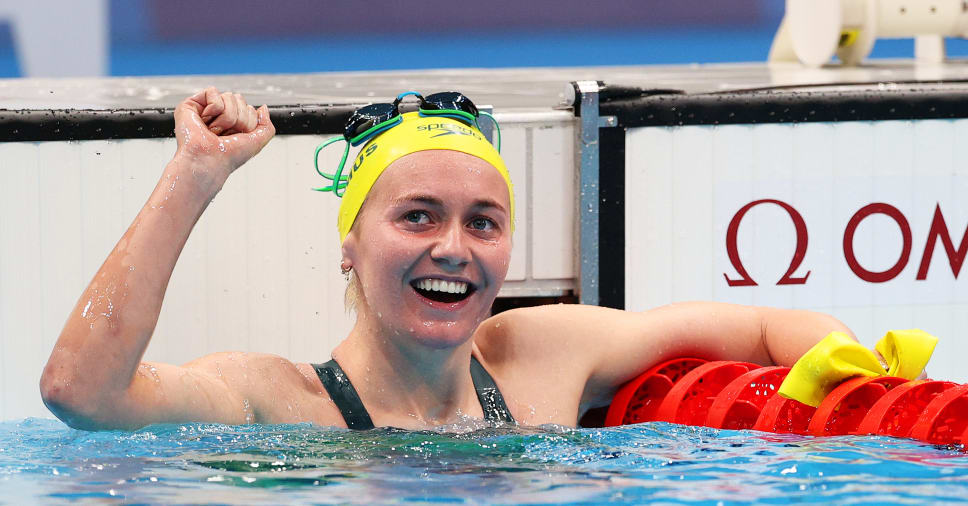 In the dramatic turn of events of 400M freestyle swimming Tokyo Olympics, Australia’s Ariarne Titmus beat America’s Katie Ledecky to win the gold. Titmus took 3:56.69 to complete the race, closely followed by Ledecky by at 3:57.36. 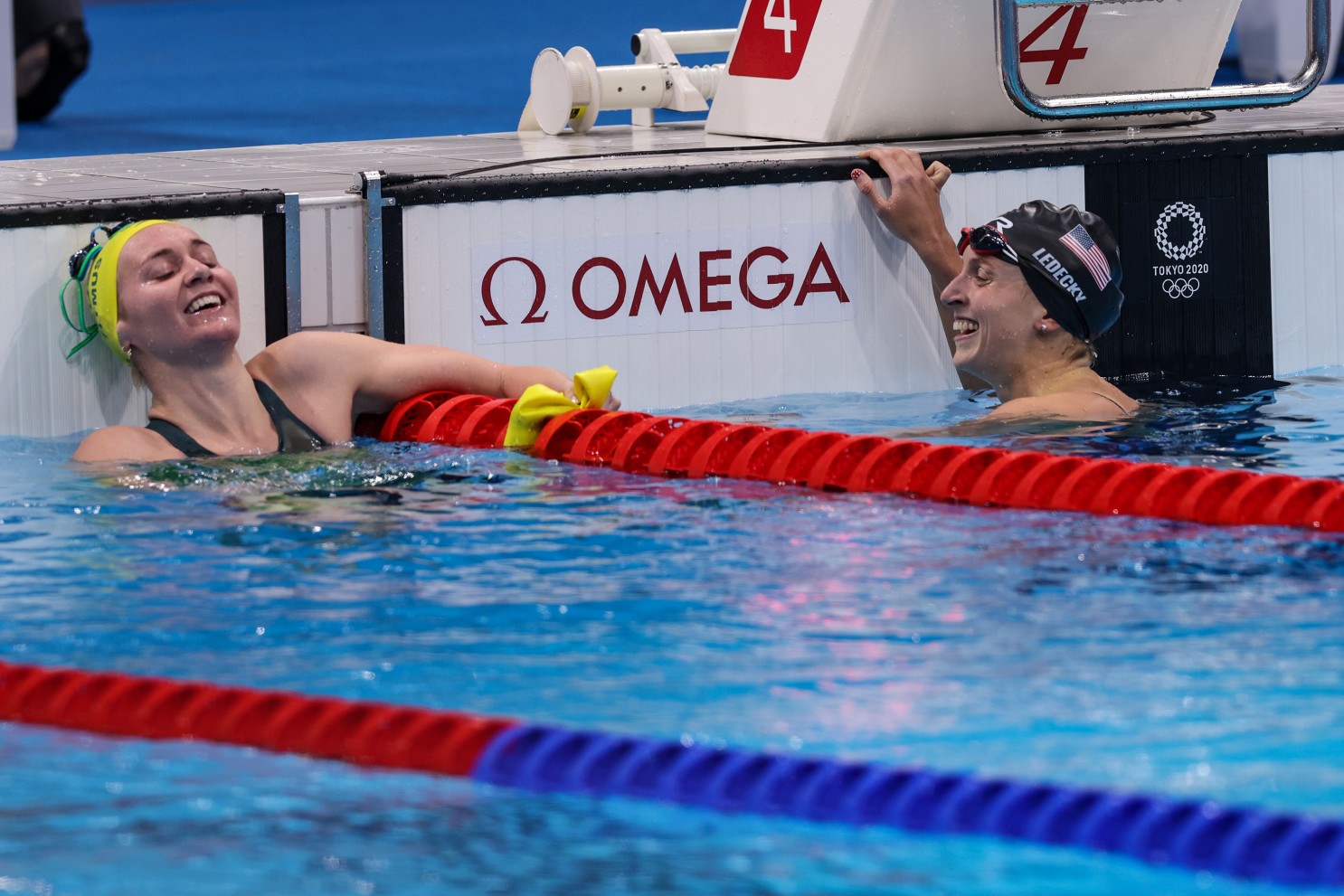 Titmus secured the second fastest record in history by winning the gold at this pace. This is the first time Ledecky is experiencing failure in securing the first position in an individual event. Titmus couldn’t quite contain her happiness at beating Ledecky, who is addressed as the greater women’s freestyle swimmer. At Rio de Janeiro in 2016, Ledecky had bagged gold at 400, 600 and 800m freestyle. 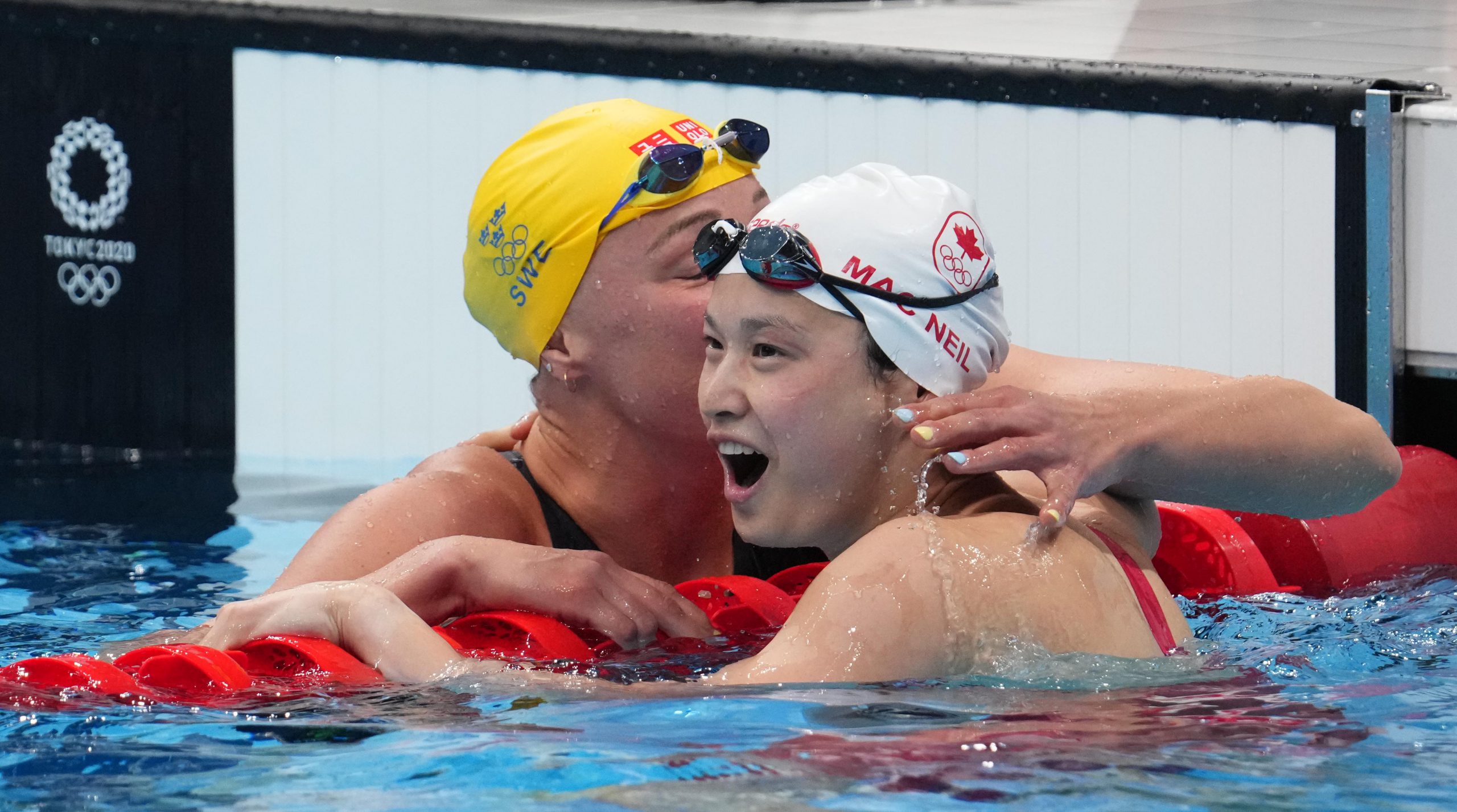 Canada’s Margaret MacNeil bagged a gold medal in women’s 100M butterfly finals on Monday of Tokyo Olympics at Tokyo Aquatics Centre. She completed 100M in butterfly strokes in 55.59 Seconds. It was twenty-one year old Margaret’s first Olympic, which increases her happiness and celebrations ten folds. MacNeil stormed past China’s ZHANG Yufei, top swimmer in the category, half way through the lap.

A Unified Solution For Your Company’s Needs

Confirmed!! The World’s Finest Assassin Gets Reincarnated In Another World As An Aristocrat Release Date

Get Dressing By Style And Smartness 

richard willis - April 21, 2022 0
Have you considered the reason Chama Me De Amor Pedir Com is currently trending? Please learn the truth about this song. Do you like remakes of songs? Are you...