EveDonusFilm
Home Entertainment These New Movies will Blow you away! 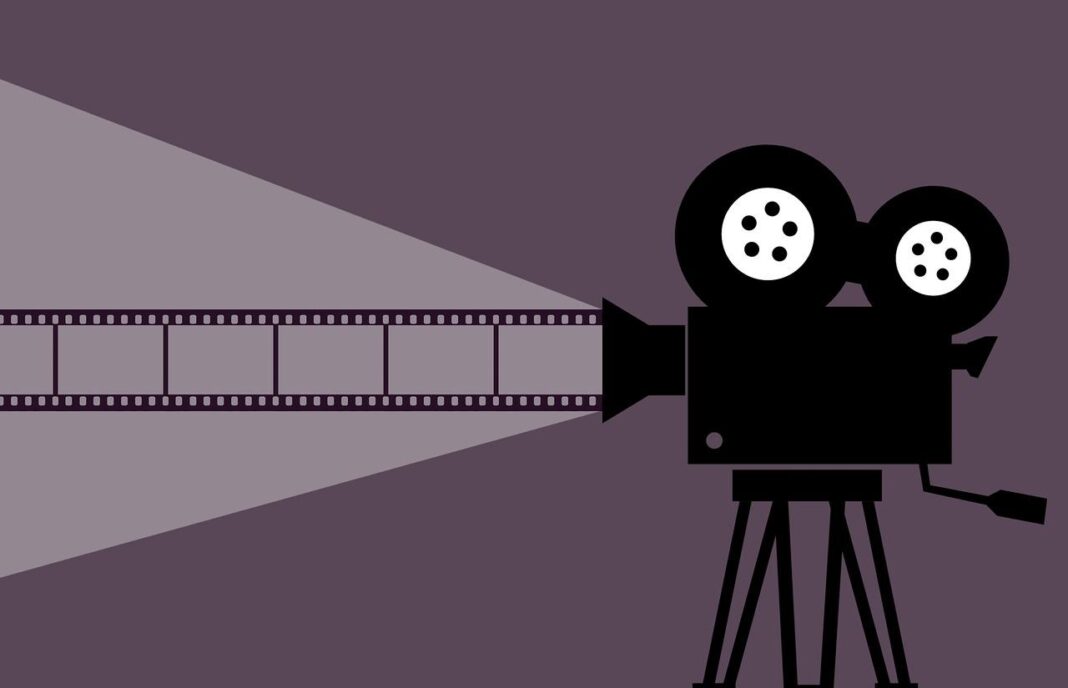 A previous couple of years were pretty harsh on the movie industry. The Covid outbreak had adverse effects, and it took months to come back on track. However, now we could boast that 2022 is the year of movie hits. When talking about 2022’s movie releases, we cannot help but talk about the most awaited sequels like Black Panther 2, Shazam! 2, Minions: The Rise of Gru, and definitely Avatar 2.

Apart from these blockbusters, the list of recent movies is filled with horror films including Halloween Ends, The Invitation, and Salem’s Lot, and popular action films like Bullet Train, along with plays like Harry style’s, and Steven Spielberg’s The Fabelmans.

Here is the extensive guide on the list of some of the top recent Hollywood movies:

One of the most anticipated superhero films of 2022 is DC’s Black Adam. It will be released in October 2022. All the DC and Dwayne Johnson admirers are excited about this upcoming American superhero film. Based on DC Comics, this movie is set to be distributed by Warner Bros. Pictures.

Black Adam is the 11th DC Extended Universe film and an exciting spin-off from Shazam! that was released in 2019. Dwayne Johnson will be playing the role of Black Adam. The other casts of the film are Noah Centineo, Aldis Hodge, Bodhi Sabongui, Sarah Shahi, Marwan Kenzari, Quintessa Swindell, and Pierce Brosnan. The release date of Black Adam is October 21, 2022.

“Secret Headquarters” is another movie on the list of the top recent films of 2022. This movie focuses on the story of a kid who understands he has a superhero’s secret headquarters right in his underground room. Yes, the kid believes he has a superhero headquarters in his home! Starring Owen Wilson, Walker Scobell, Grey’s Anatomy star Jesse Williams, Keith L. Williams, Momona Tamada, and Michael Peña, Secret Headquarters got released on August 12, 2022, on Paramount+.

“The Woman King” is an American historical film and a classic creation by Gina Prince-Bythewood. The story of this movie is based on the actual story of the Dahomey Amazons. Dahomey Amazons is a women’s military regiment built in the Kingdom of Dahomey. The movie is planned to have one of the biggest premieres at the Toronto International Film Festival in September 2022. It was released on September 16, 2022, by Sony Pictures. This movie is one of the highlights of new film news and it is expected to be a big hit with stars like Viola Davis, Lashana Lynch, Thuso Mbedu, Hero Fiennes Tiffin, and John Boyega in the cast.

One of the extremely anticipated Marvel movie releases of 2022 is “Black Panther: Wakanda Forever”, this Hollywood superhero film is based on the Marvel Comics character Black Panther. Exclusively produced and directed by Marvel Studios and distributed by Walt Disney Studios Motion Pictures.

“Avatar 2: The Way of Water” is the other name in the list of recent American epic films that the world has been waiting for badly. This science-fiction film, directed by none other than James Cameron, will be the second film in Cameron’s Avatar franchise. The first, Avatar, was released in 2009. The old Cast members like Sam Worthington, Zoe Saldaña, Joel Moore, CCH Pounder, Giovanni Ribisi, Stephen Lang, and Matt Gerald will be seen again, along with new cast members like Kate Winslet, Vin Diesel, Cliff Curtis, Jemaine Clement, Edie Falco, and Michelle Yeoh.

“I Wanna Dance With Somebody” is an upcoming American biographical musical drama based on the life of American pop star – Whitney Houston. This awaited movie is directed by Kasi Lemmons and stars Naomi Ackie, Ashton Sanders, and Stanley Tucci. The film will hit the theatres on December 21, 2022, by Sony Pictures Releasing.

With the enormous influx of new movie release dates coming up in 2022, it is fine to get excited and start the countdowns! 2022 is definitely a big year for all film lovers!

How Did Big Scarr Die : Check All The Details!

HTML5 Game Development: Why the Web World Seems Obsessed With it and You Should too!

3 Stars Known To Be Casino Fans

Detail Guide for Set of All Transmog for Mages

Liquid Soaps- A Global Need for a Sanitary World

Jiya Gupta - August 28, 2021 0
Remake Our Life Episode 9 is the upcoming episode of the series. One of the preceding episodes is titled Tackling Award Situations. As the name...