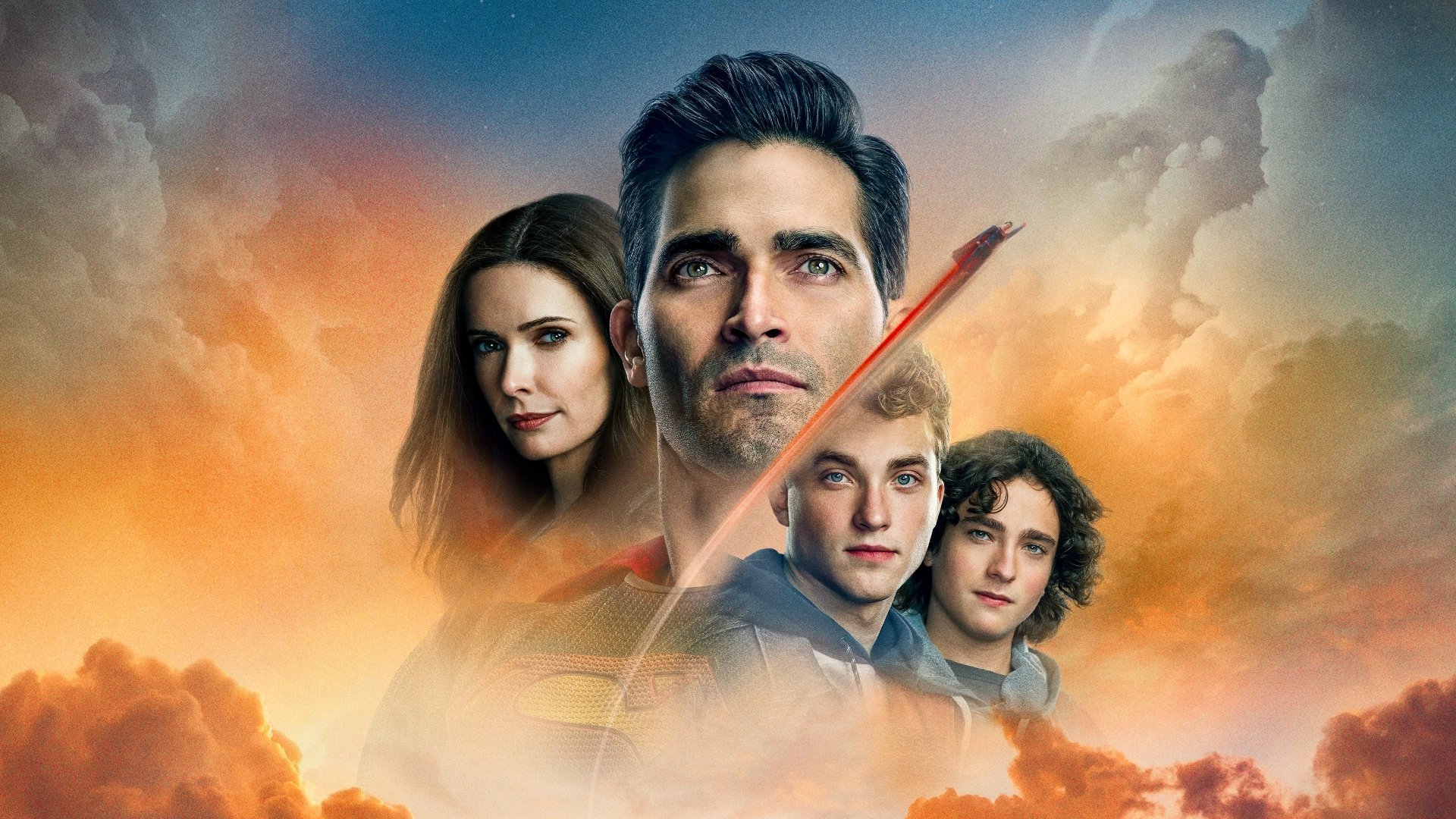 The CW‘s ‘Superman and Lois’ has been among the top shows in TV highlights this year. The audience is compelled by the pace of the events and shocking revelations within the story. The story ravels around the immense mystery that is to be deciphered. Unfortunately, these revelations will take a little longer to be disclosed as the show is taking a break from screens.

Eventually, the character of Superman and Lois was introduced in DC crossover of various supernatural shows including Supergirl, Flash, Arrow, and Legends of tomorrow but ultimately Tyler Hoechlin and Elizabeth Tulloch were not able to gain much attention.

The release of the show gave underrated vibes to the audience but gradually watching the terrific storyline and outstanding performance the show gained an applauding amount of love. 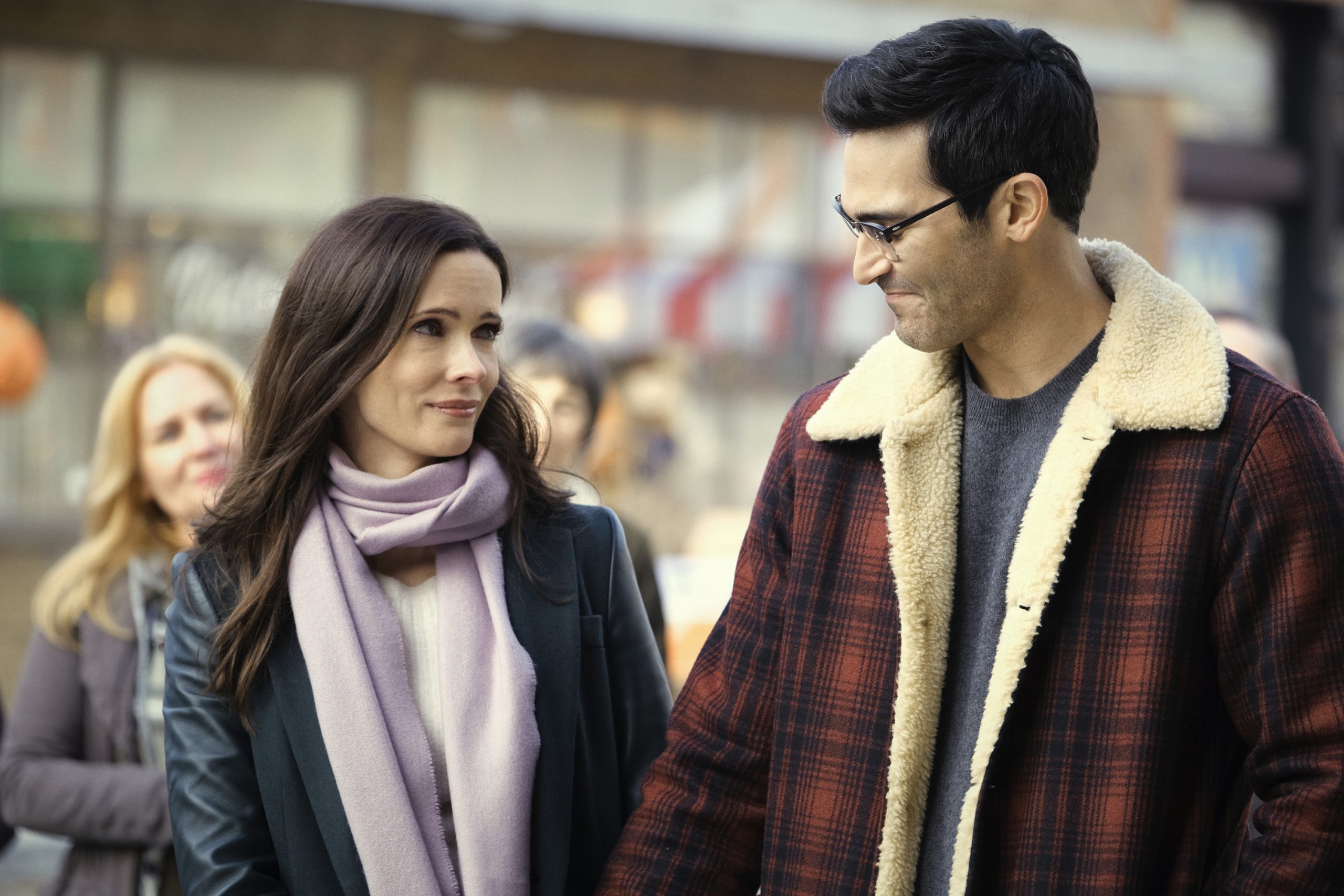 What Caused Delay In Episode 12 And When Is It Scheduled Next?

Evidently, it is an unbearable fact that most TV Shows in America often take lapse from screen either to break the hype and create more suspense within the audience or to continue with their filming. The show has left the audience with a cliff angle in episode 11 and recent episodes are clear proof of the fact that a lot of mysteries are yet to be resolved.

The show Superman and Lois was scheduled for July 6th, 2021, but unfortunately, the dates got postponed. The CW will release episode 12 supposedly on July 13th, 2021. Expectations for the upcoming last 4 episodes including the finale episode are likely to conclude and reveal most of the suspense of Morgan Edge’s character.

Superman And Lois- Reference To Episode 11

Popular show Superman and Lois season 1 episode 11 was aired on June 22nd, 2021, on The CW and now available for free stream on various websites. The episode was titled ‘A Brief Reminiscence In Between Cataclysmic Events’ where Superman encounters flashbacks of young Clark and his life before the present events including meeting and marrying Lois Lane, discovering the kryptonite, or starting his professional life at The Daily Planet. 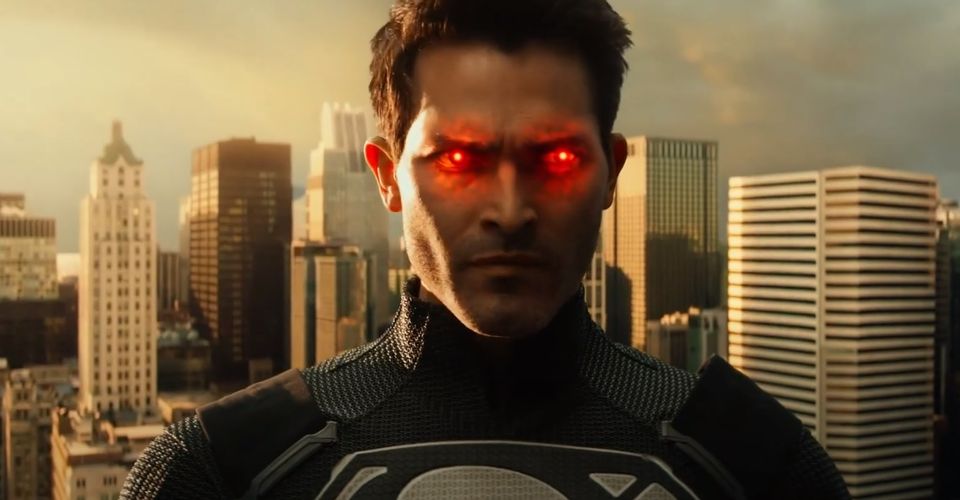 Later it was discovered that Tal-Roa was the absolute ghostly figure haunting superman’s flashback and demands for superman’s allegiance by threatening his family. Unwillingly, Superman was obligated to commit allegiance to his brutal half-brother and the show ended with an unbelievable cliff where Tal-Roa turned superman into dark evil.

Must have features every Website should have to increase user retention

Watch Online FBI Most Wanted Season 3 Episode 2 : Release Date, Plot and Everything you need to know

Everything You Need To Know About Character Count For Twitter Will it be Enough to express yourself?