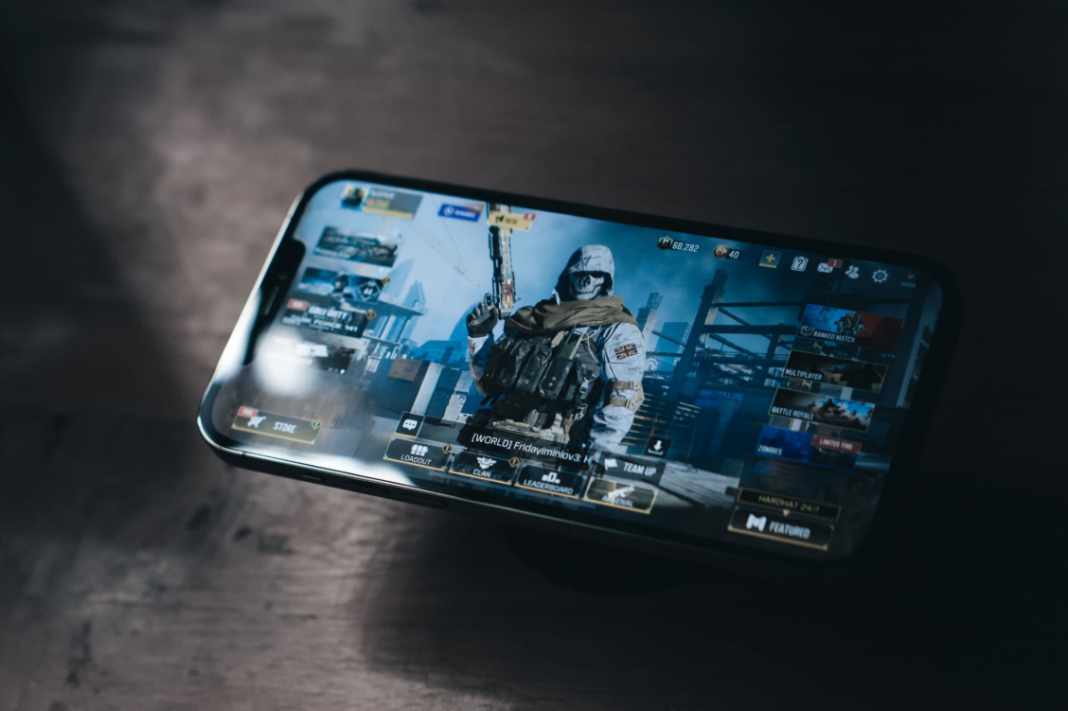 In recent years, China’s large game developers have continued to merge and acquire overseas. Many game products also have a place in Southeast Asia, the European Union, the Americas and other regions. Many high-quality and profitable mobile games come from China. For a while, many game manufacturers from Europe and the United States began to show great interest in the mobile gaming sector.

The global mobile game market is diverse and complex. Research shows that the European and American game markets prefer heavy fighting games, the Southeast Asian game markets prefer games with Chinese cultural background, and the Japanese game market is deeply influenced by the anime culture. From the continuous investment of Sony, Microsoft, and Nintendo to EA, Ubisoft, and Activision Blizzard in the mobile gaming sector and their own IP advantages, it is not difficult to see that they have a great impact on Chinese game manufacturers becoming major players in the global market.

Some developers choose to focus on lighter categories to avoid endless head-on battles with leading developers, including lighter card games, integrated leisure games and other categories, which have been exported by many Chinese developers. While leading game manufacturers such as Tencent and NetEase chose to expand their ability to export blockbuster products, and successfully won the favor of old 3A manufacturers. They successively launched a series of mobile games adapted from host IP, such as COD Mobile, APEX Mobile and Diablo: Immortal.

At the same time, the cross platform products represented by Genshin Impact are helping Chinese game developers complete the task of attacking PC and host platforms. Based on the technology accumulation and rich profits brought by mobile game research and development, more and more Chinese game developers begin to take cross platform as a necessary option to improve game quality and experience. In the short term, it can help manufacturers quickly open the PC and host market, and help them seize more users for cross platform users. In the long term, it also paves the way for incubating more 3A masterpieces made in China.

Sony, which has invested in miHoYo before it was known, has also made great profits from the success of Genshin Impact. When Chinese mobile game developers are trying to achieve greater success in cross platform from mobile to mobile, Sony naturally knows that the “dimension reduction attack” from mobile to mobile is also of great significance to its future development.

In August this year, Sony announced that it had established the PS Studio mobile department to operate separately from its business. The move was also seen as a clear signal of Sony’s official participation in the mobile game market. Unlike Microsoft, Sony did not adopt a radical expansion strategy, but chose to recruit more talents.

According to a report by mobile gamer, Sony has established an experienced mobile game team in the past 18 months. These senior employees are from Apple, Kabam, Meta, Tencent, Samsung, Zynga, etc. It is worth noting that in May this year, Jim Ryan, the head of PS, said that PS has a large number of unique first party IPs that can be ported to the smartphone platform. Sony is exploring the mobile game market in this area.

At the same time, Sony also announced the acquisition of Savage Game Studios at the end of August this year, which is the first mobile game studio to be acquired. In contrast, Microsoft’s enthusiasm for mobile games is certainly more obvious. Microsoft has always claimed that one of the main goals of the acquisition of Activision Blizzard is to have the development team of King, the developer of Candy Crush Saga. Microsoft thinks Tencent is more competitive in the field of mobile games.

Coincidentally, Nintendo also regards mobile games as the best promotion channel to attract more players. On November 30, ARPG Dragalia Lost developed by Nintendo and Cygames officially ended its operation. Therefore, only five mobile games belonging to Nintendo are still in operation. Although the cumulative revenue of Fire Emblem Heroes exceeded the US $1 billion mark in June, the mobile game development of Nintendo still seems unsuccessful compared with the Switch series.

Although Sony, Microsoft and Nintendo still have different development ideas, they are still investing in the growing mobile game industry. This shows that they will certainly make the industry more intense than ever and win more users for their platform.

In addition to the above game manufacturers, major European and American 3A companies are also exploring the mobile game market. For example, the Call of Duty: Warzone jointly developed by Beenox, Activision Shanghai and Digital Legends has more than 25 million pre registrations worldwide.

At the same time, EA also launched APEX Mobile in the first half of this year, which is also a star product with 10 million pre registrations. The mobile version of Battlefield is expected to be launched this year.

Rainbow Six of Tom Clancy, developed by Ubisoft, also conducted a B test this year, which is expected to be launched in the near future. Ubisoft said that it should be noted that the game was jointly developed by its 11 studios and Tencent.

In fact, except for the card category, almost all types of mobile games can find competitors in the host platform, especially FPS and MOBA. On the other hand, despite in-depth analysis and accumulated development path, these players may be familiar with the rules of mobile game industry. For example, in terms of marketing, compared with the limited investment in the platform, they need to think about how to deliver practical results in mobile games.

Gunblood Cheat Codes Everything You Need to Know

ZIL to USDT: What Should You Know?

Games Like Animal Crossing For PS4 You Must Play

What Information Will You Need to Provide for a Loan?

Why Buy the Breitling SuperOcean Watches

Casino Slots: The Finer Side of Slot Gacor Gaming of Casino Gambling

Yoga Twins Crash :- What happened during the crash?

Geo-blocking Getting in the Way of the Football? Here’s a Quick...

richard willis - October 4, 2022 0
The NFL season has begun and, although it is only weeks in, there have been many exciting games. The Miami Dolphins have the lead, and...