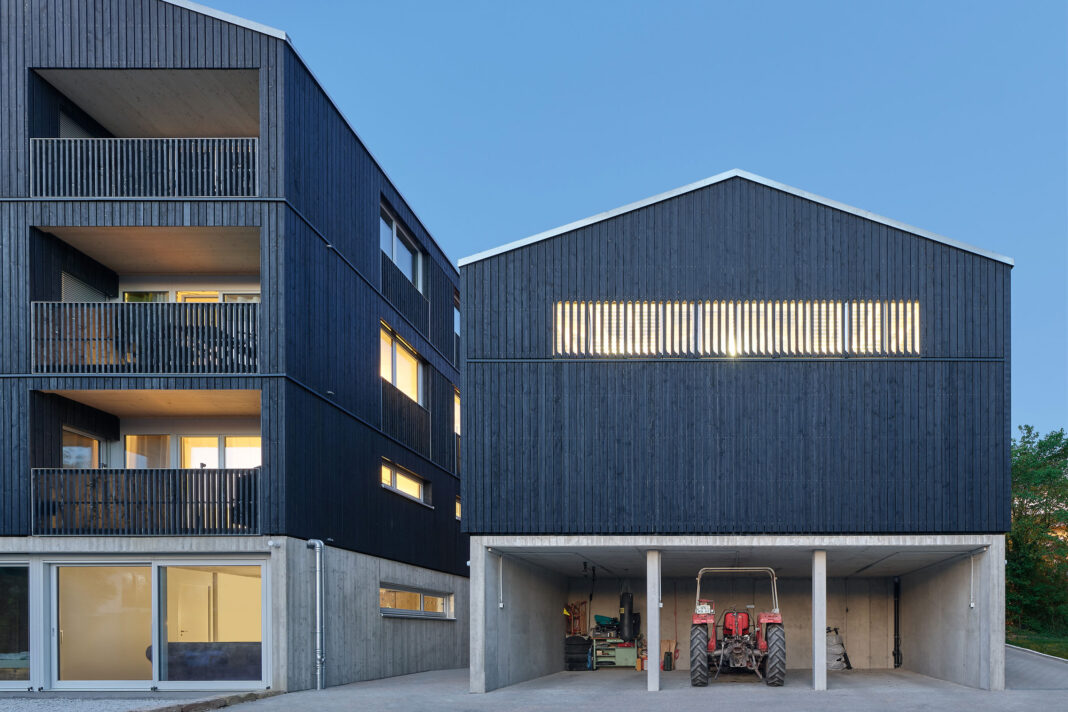 In the wake of global warming, climate change, and similar problems, technological innovation seems like the only sustainable solution. So, it did not come as a surprise when the designers in the commercial and residential sectors turned toward net zero buildings – a true marvel of technological advancement.

Net zero buildings are those buildings that can produce as much energy from their onsite renewable sources as they consume. They are considered one of the most sustainable industry solutions as they do not depend on any exterior resources for their daily running.

Thanks to the astronomical innovation in construction techniques and design, there are many net zero energy (NZE) verified buildings built around the world.

Rated as one of the greenest commercial buildings around the world, the Bullitt Center was opened on Earth Day in 2013. The six-story building covers a total area of 52,000 ft2 and is located in Seattle, a seaport city on the West Coast of the US.

One of the biggest net zero buildings in the world, La Jolla Commons II covers a total area of 38,555 m2 and is located at the University Town Center. This 13-storey is built by the famous real estate firm Hines.

La Jolla Commons II was opened in April 2014. Since the opening of the building, it has been tested and rated as pre-certified silver by the US Green Building Council. Its long list of sustainability features includes slab-on-grade foundation, low-emissive coatings to bounce off long-wave infrared (IR) heat, and better light transmissions.

Another famous name in our list of net zero buildings is Aldo Leopold Legacy Center. Counted as one of the most environment-friendly buildings on our planet, the center includes three one-storey buildings.

Aldo Leopold Legacy Center uses about 70 percent lesser energy than other buildings in its vicinity. It produces onsite energy by using rooftop photovoltaic arrays. Since the arrays can produce as much as 39.6 kW, the building can actually produce more than 110 percent of electrical energy than what it uses.

As compared to some other buildings in the list, Aldo Leopold Legacy Center is relatively smaller. It covers about 1105 m2 or 11,900 ft2 area. Apart from energy and carbon neutrality, the building also focuses on reducing water consumption. By using efficient faucets, dual-flush toilets, and waterless urinals, the building has managed to reduce its water consumption by 35 percent.

As its name reveals, the Hawaii Gateway Energy Center is located on the island of Hawaii. The building is used by the Natural Energy Laboratory of Hawaii for research and development (R&D) purposes.

The orientation of the building helps in lighting its interior. Hence, the offices in the building use less energy than an average office on the island of Hawaii. Since solar energy can also create negative effects in the form of solar heat gain, shades are used on the windows of the building. Hawaii Gateway Energy Center uses a 20-kW photovoltaic array to produce the energy it uses.

With businesses getting easy access to sustainable technology, we might soon see a steep rise in the number of net zero energy buildings around the world.

How to start your way to online casinos with a Casino mate?

My big fat fabulous life, Season 9, Episode 4 Coming out soon! || Everything you need to know ||

Course Requirements to Study in an International Baccalaureate Programme

Surrey civic election 2022 is the ‘mother of all elections.’

5 Most Luxurious Cars In Dubai

THC Delta 9: Here’s Everything About It

What Is Cryptocurrency Trading? How does it Work?

richard willis - June 16, 2022 0
The termTo make it look like this: The term “cryptocurrency trading” refers to investing in prices of specific cryptos concerning dollars (ETH to USD) or...