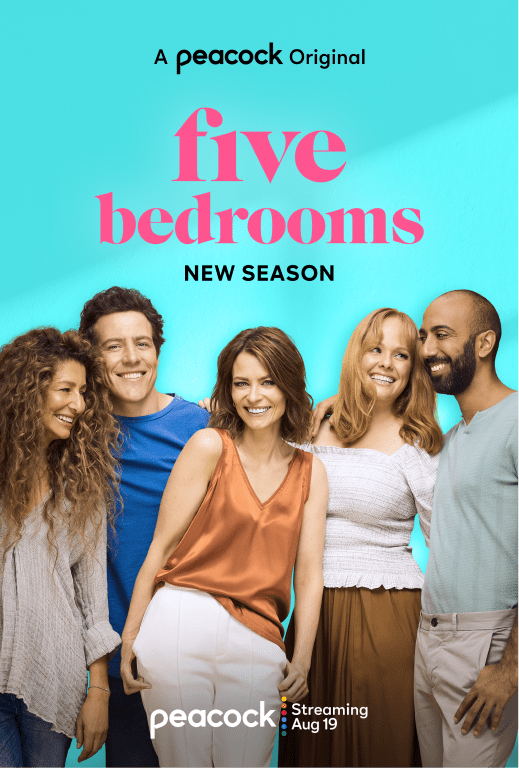 “Five Bedrooms” is an Australian comedy-drama series. In the unites states, the series started streaming on Peacock on 15th April 2020. This television series was first screened on Network 10. Due to the covid-19 pandemic, the streaming of this series has been rescheduled from 2020 to 2021. The Australia broadcast of the services has announced to move it from Network 10 to Paramount in May 2021. 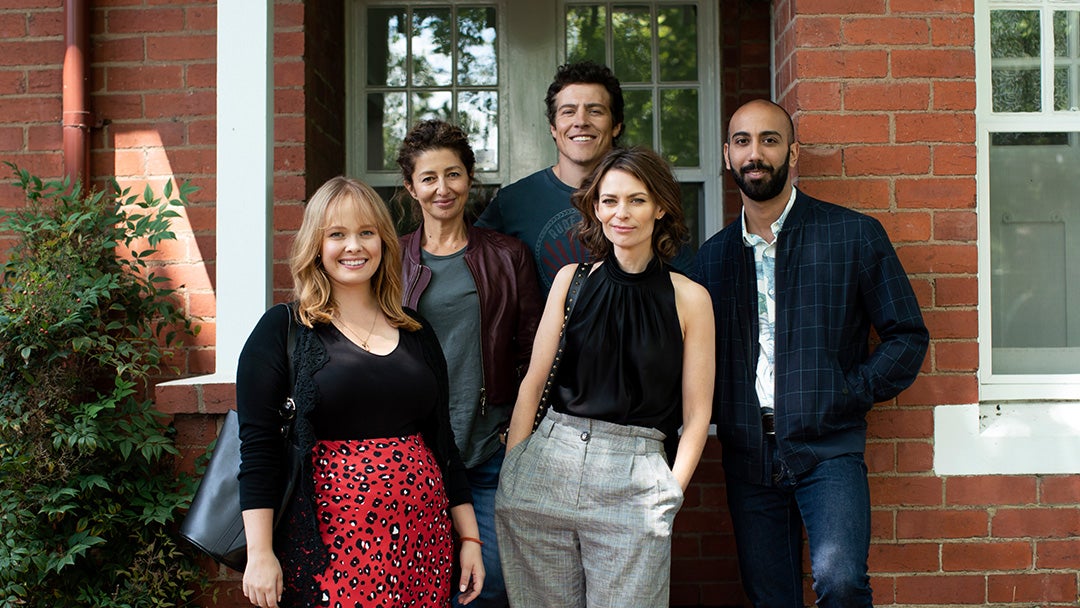 The story “Five Bedrooms” is about five different living people of different times, they all get to know about each other when they are seated at a round table in one the wedding altogether. After too much drinking they started talking with each other and they got the solutions to all their problems, which was buying a house altogether, a five bedrooms house. 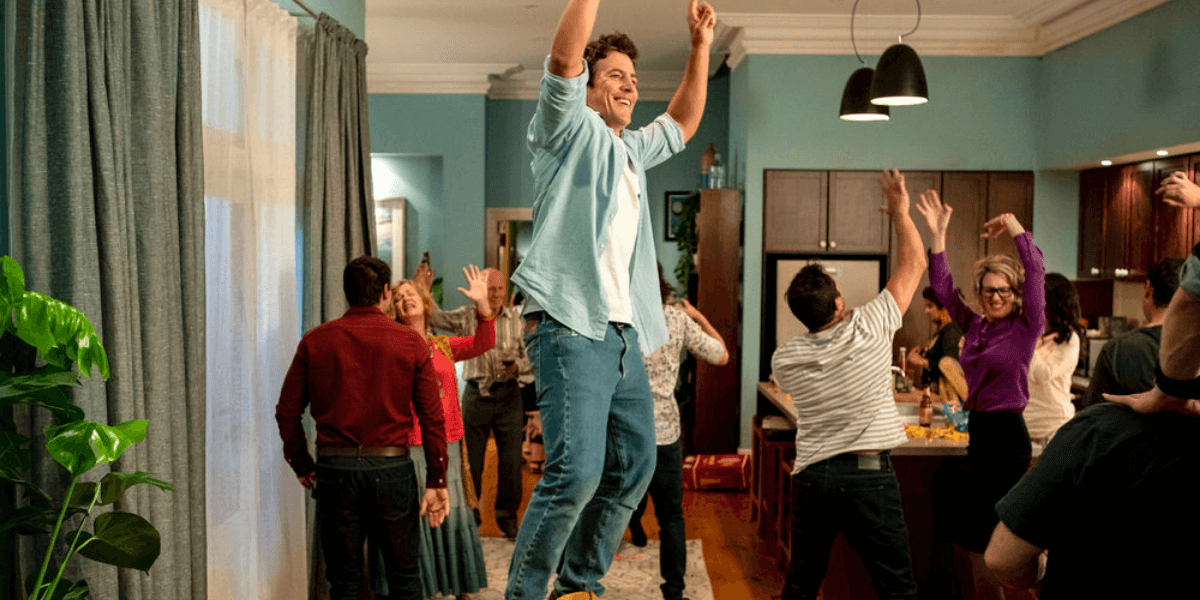 After a long gap of Season one of Five bedrooms, people are waiting for season two, many fans are eagerly waiting for it and their eagerness will end soon. Yes, your one of the favorite Australian comedy series Five Bedrooms Season 2 Peacock is premiering on 19th August 2021 i.e. on Thursday. 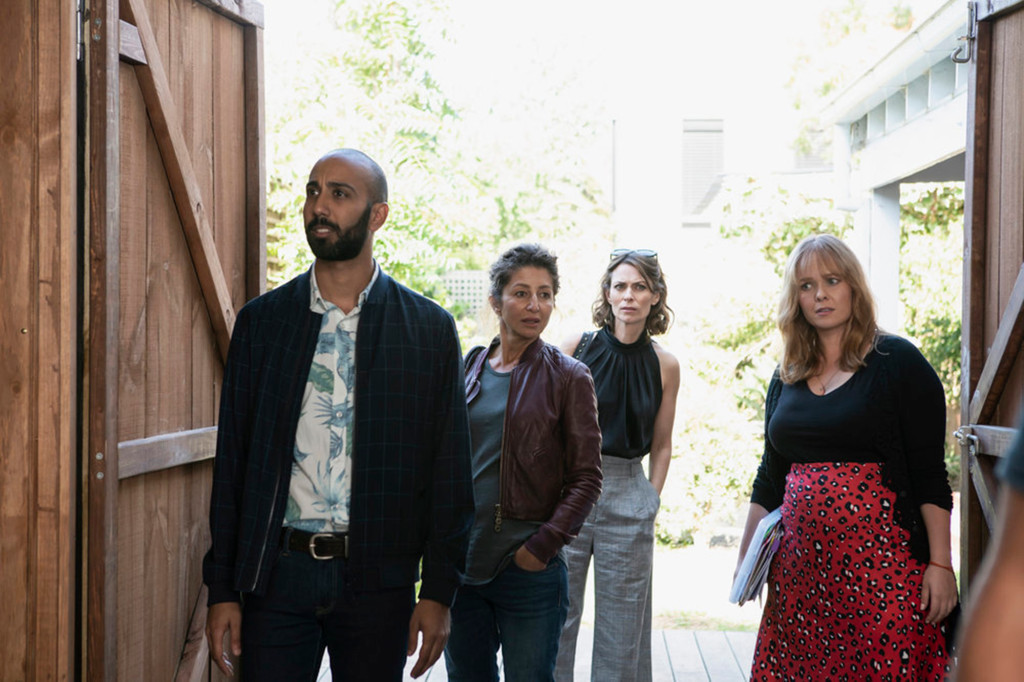 The new season, season two is hunting for a new home. In this, we will be seeing that Ainsley is well in her pregnancy. Heather and Ben may be going in public with their relationship; Liz will going to face her ex-husband and his new baby, and Harry is being set up with a gentleman by his mother. Also, we will be seeing Liz saying that ‘I don’t believe that my ex-husband wants a baby, or he might not want it with me.’ For knowing more you have to watch the full season and the platforms are given below. You can watch it on ‘Peacock’ for free from the given date of release.