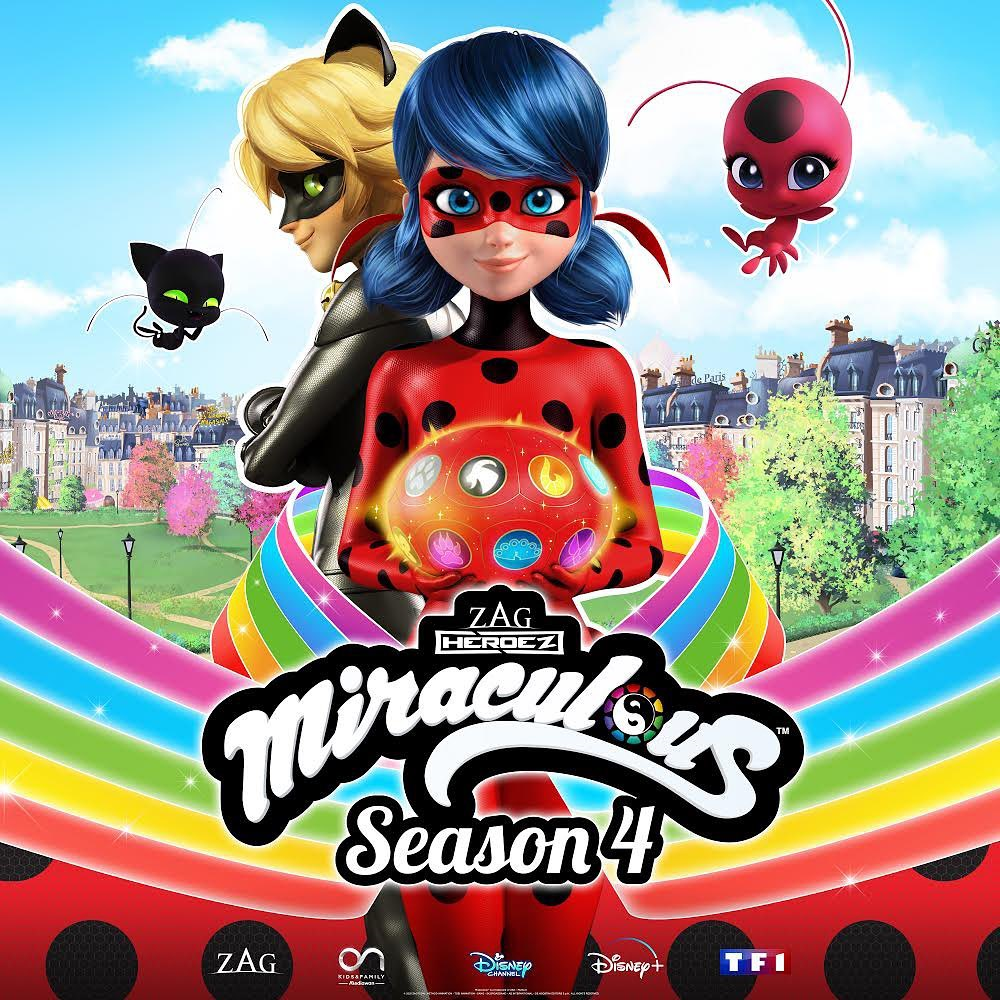 Miraculous Ladybug Season 4 Episode 23 – After much delay, we have official announcement when the series will start streaming again. Read about it’s cast members, episodes and more about this series!

You can watch the preview for episode 23 right below!

The Episode 24th is titled as “Kuro Neko”. The airing of episodes suddenly stopped. There were no news regarding the release of next episodes after building of so much action in episode 22. According to the latest updates, a tentative date has been announced. This series might resume airing from 24th January 2022.

Thomas Astruc writes and creates this show. He also co-produces this show with many directors. The first episode premiered on 19 October 2015 in France. Now we can stream this show on DIsney+. The season 4 started on 11 April 2021. The studios like AB International Distribution, Method Animation, Zagtoon, and Mediawan are co-producing. 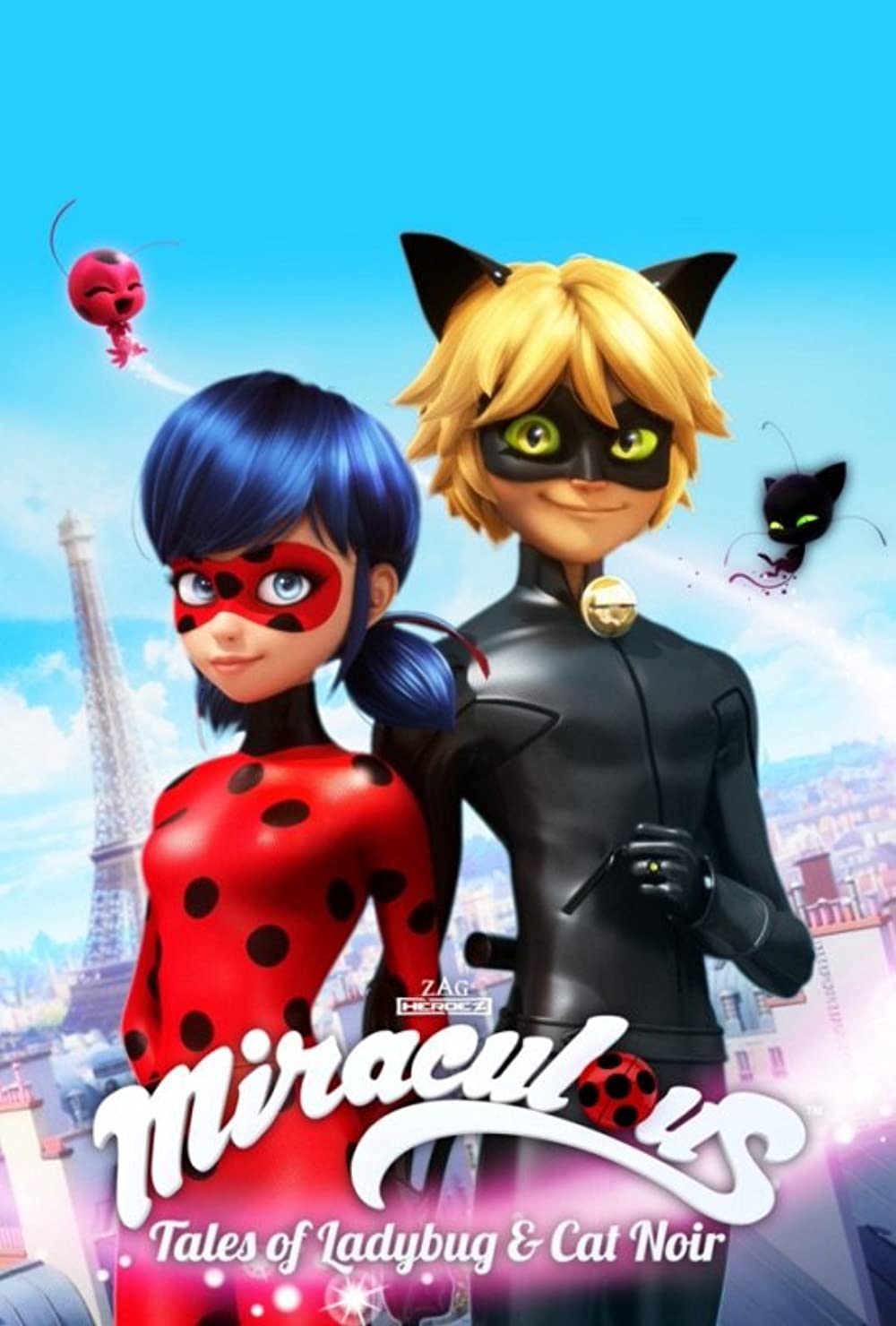 The series takes place in modern-day Paris. It’s about two teenagers, Marinette Dupain-Cheng and Adrien Agreste, who are secretly superheroes. They can transform into their superhero personas, Ladybug and Cat Noir respectively, using magical jewels known as the Miraculous. The two work together to fight a villain called Hawk Moth aka Shadow-Moth. He constantly tries to steal their powers.

And he is a grave threat to citizens as well. He tries to transform Paris’ everyday citizens into supervillains when they experience negative emotions. The two fight villains but at the same time juggle their own lives. 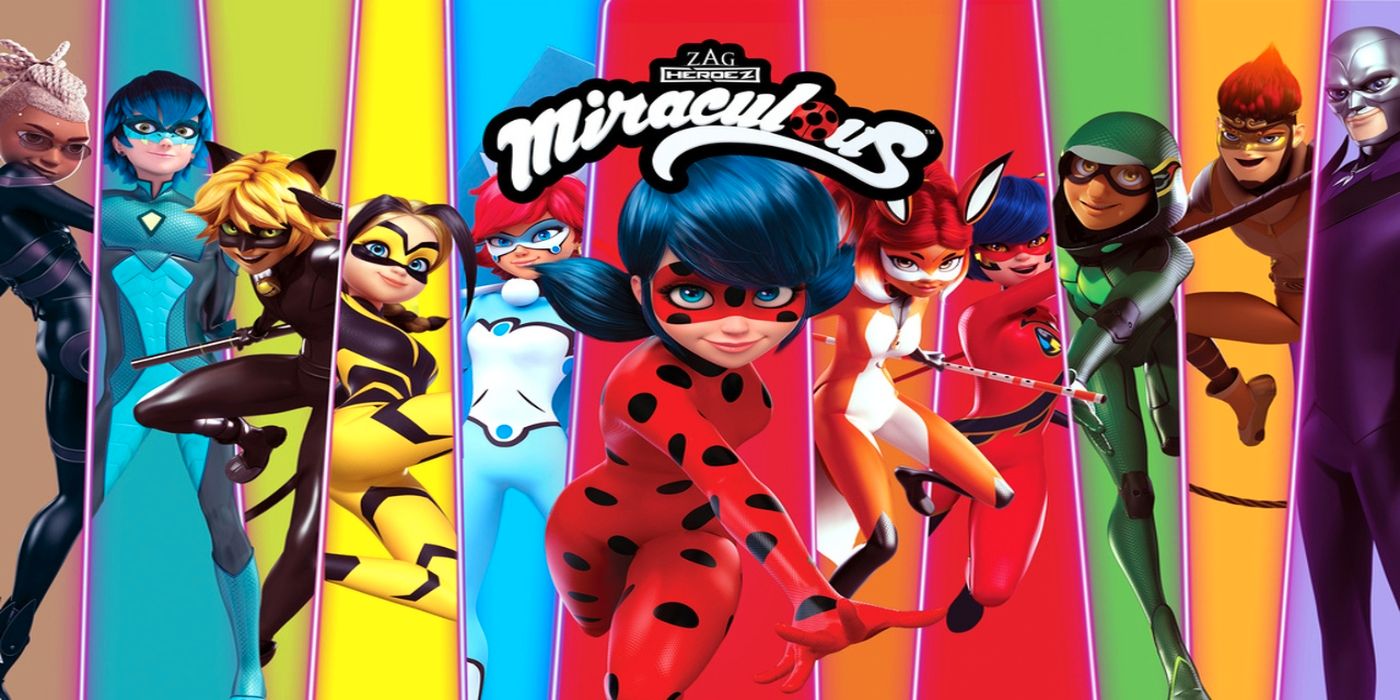 You can also find more information and connect to fans via this fandom.

How to Buy CSGO Skins and Items

A Beginners’ Guide for Writing an Essay

How to use Digital Marketing for your Business

How To Access ‘City Of Heroes: Homecoming 2020’ Using Tequila?

Shruti Sharma - May 15, 2021 0
The classic Star Wars toy line Lego-themed was introduced as a video game, it was released for Xbox 360, PlayStation 3, Wii, and Nintendo...