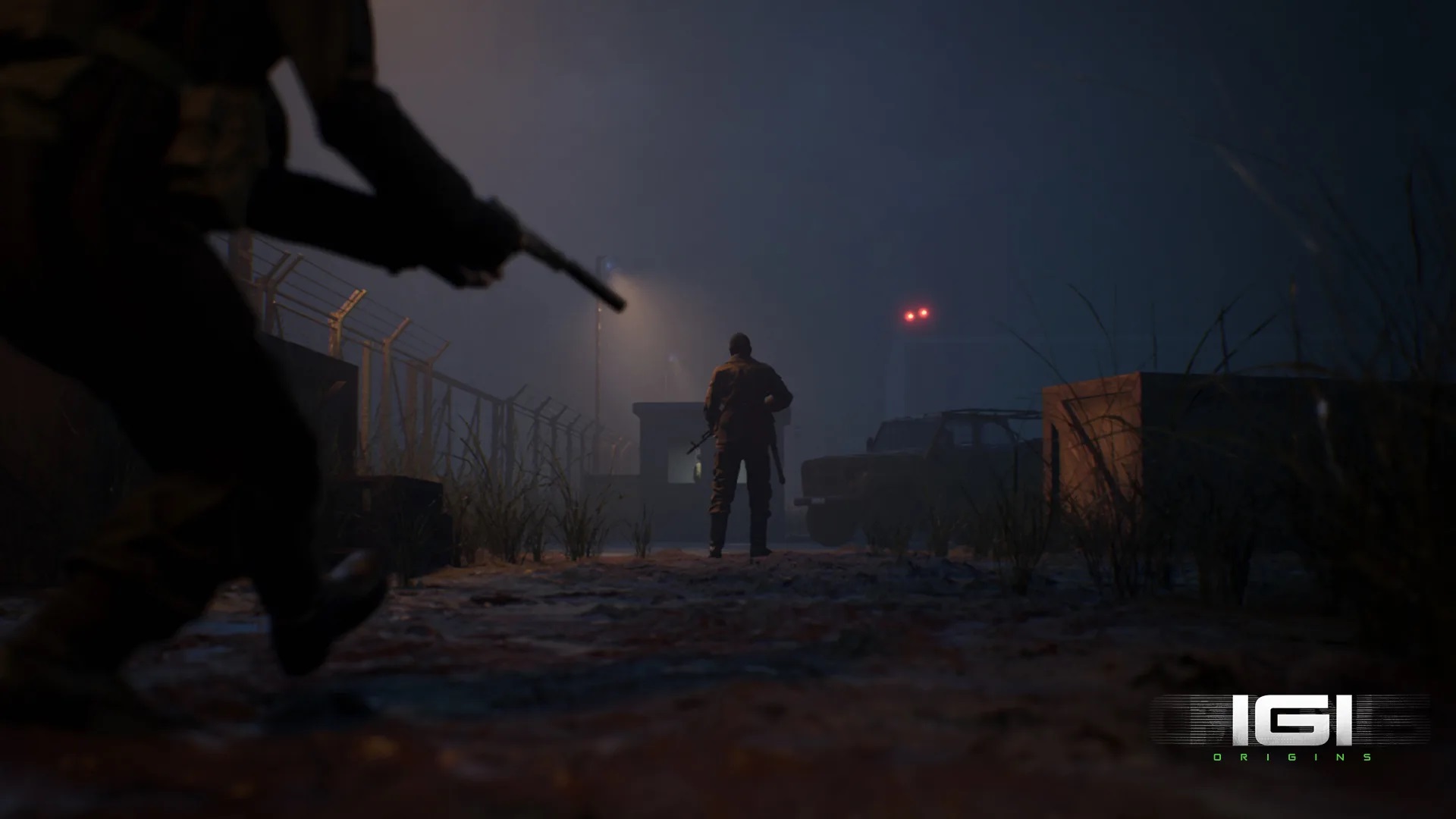 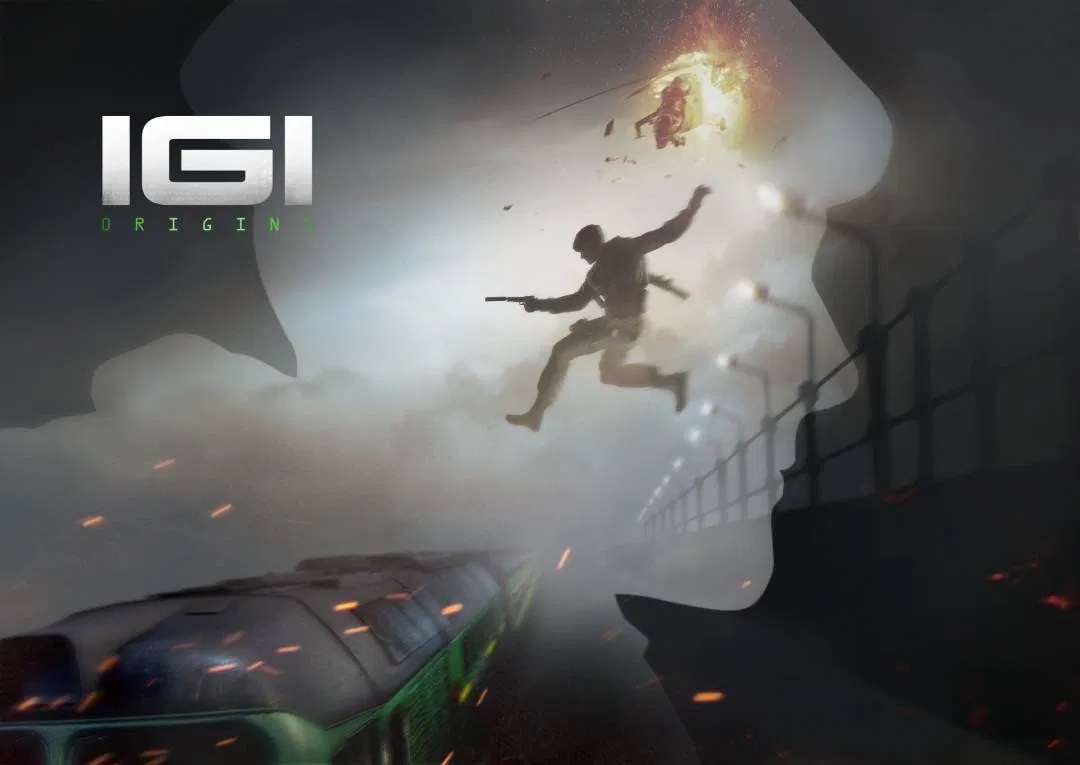 I.G.I: Origins is the prequel to the 2000s video game Project I.G.I. The game is being developed by Toadman Interactive.  This game will be returning back after 17 years on the platform of Windows, Ps4, Ps5, Xbox One, and Xbox Series X. Toadman affirmed back in December 2020 that the game is in the prototyping stage. This game will have a multiplayer game mode.

A small glimpse of the game has already been shared by Toadman Interactive a year back on Youtube. Click below to watch it:

The game is a setting of the 1980s with a cinematic spy mystery and suspensive narrative set against the Cold War era. The player plays by a code name of “Regent”. His tasks are critical responsibilities of national security, for service of M16 on active duty, and to undertake a number of series of missions to achieve the objectives of spy paymasters that explore the origins of the Institute of Geotactical Intelligent. Players will have gadgets and weapons to complete their tasks.

What do the sources speak?

Rumors say that the game will have 19 missions throughout the player’s journey that need to be completed. This game has to be played smartly by the beginners as Project I.G.I was known as the toughest game of the time. I.G.I: Origins will cost at most $59 USD as by the sources.

Stay connected with Evedonusfilm for updates and new content.

How to Make Your Voice Deeper

TOP 10 Netflix Series with The Best Ratings on IMDB

richard willis - May 14, 2022 0
This article is a full insider's guide to the game built around the terms and tricks that you can use to Phrazle Wordle . Have you tried...