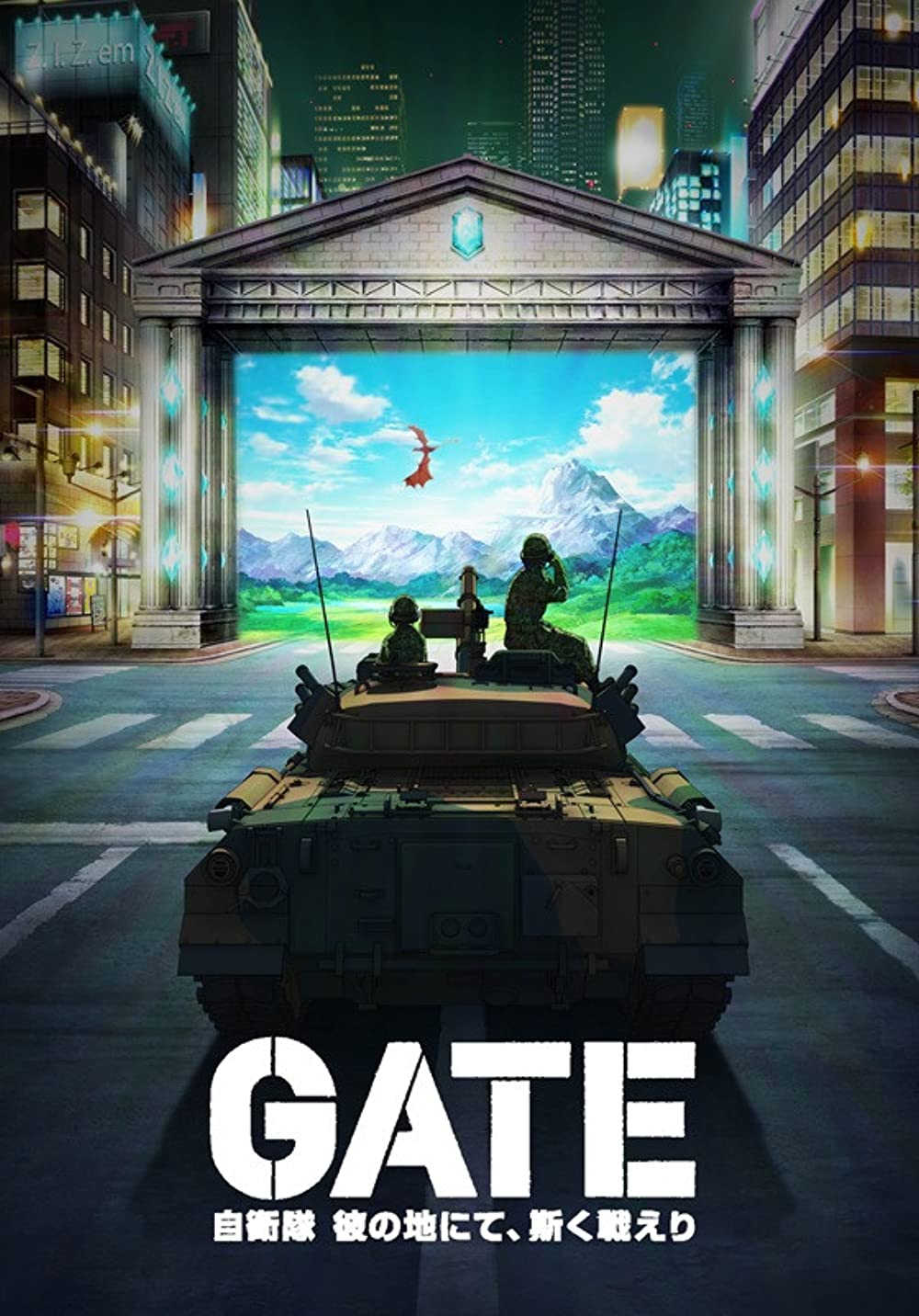 Gate is an anime series based on the plotline of the novel series of the same name, with character designs being inspired from the light novel. The show spun its storyline across two seasons, which came out in the years 2015 and 2016 respectively. The show became an instant hit among its viewers, owing to the cohesive and creative fusion of real-time and fantasy elements into its hard-hitting premise.

The show was helmed by Takahiko Kyōgoku as director, and the onus for production was undertaken by the production house A-1 Pictures. The second season’s finale episode was aired on March 26, 2016, and the show has been off-air ever since. Being a considerably popular series, fans are eagerly awaiting the announcement and release of a third season. Here’s everything you need to know on that front. 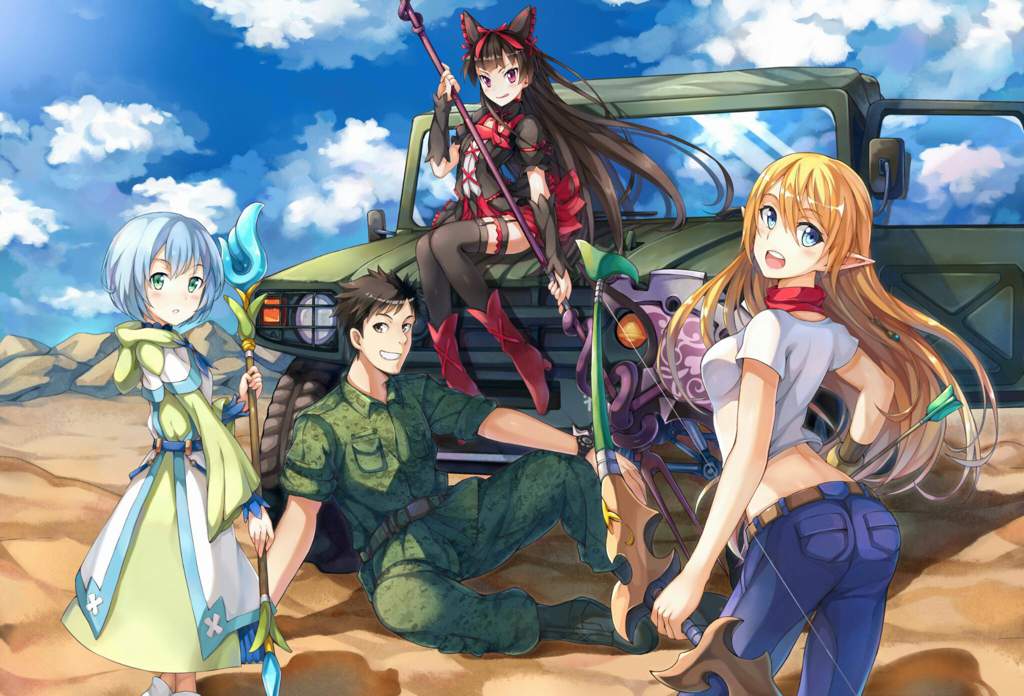 The Premise of Gate

The storyline of Gate gets set into motion by the Ginza Incident, which sees a gate resembling a portal opening up in the district of Ginza, Japan. From this gate emerge soldiers and monsters, from a seemingly medieval period, who attack anything and everything in their path. The focus shifts to Yōji Itami, who aids the police in the evacuation of the citizens until the JSDF (Japan Self-Defense Forces) arrive to take control of the situation.

In order to mediate with the oppressors, the JSDF decides to establish a base on the other side of the gate. Yōji is chosen to be a part of the team that undertakes this negotiation process with the attackers. Their arrival is greeted with hostility, and from hereon the show traces their attempts at gaining the trust of the locals and their adventures thereon.

Will Gate be Renewed For a Third Season? 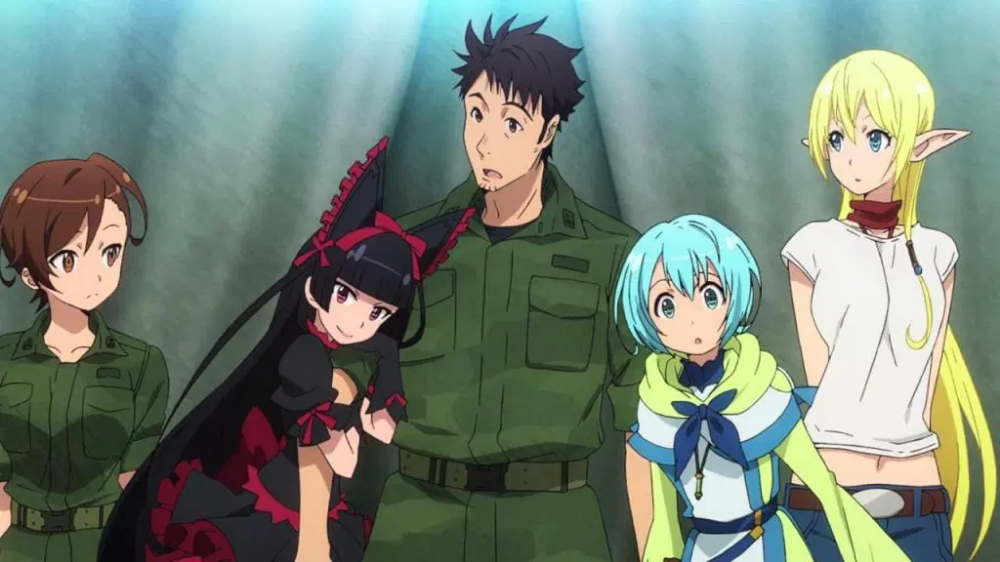 Fans are in eager anticipation of any news that could hint at the potentiality of the series having a third season, but such news is scarce as of now. There is still optimism though, as it has become increasingly normal for animes to take large gaps in-between seasons. There is also enough source material to substantiate the progression of the storyline. Therefore, expectations regarding a third season are not diluting anytime soon, with some fans even speculating a 2021 release, although there is no confirmation on the same.

Gabourey Sidibe Empire Weight Loss Everything You Need To Know

Shaman King Episode 18: When is the New Episode Slated for Release?