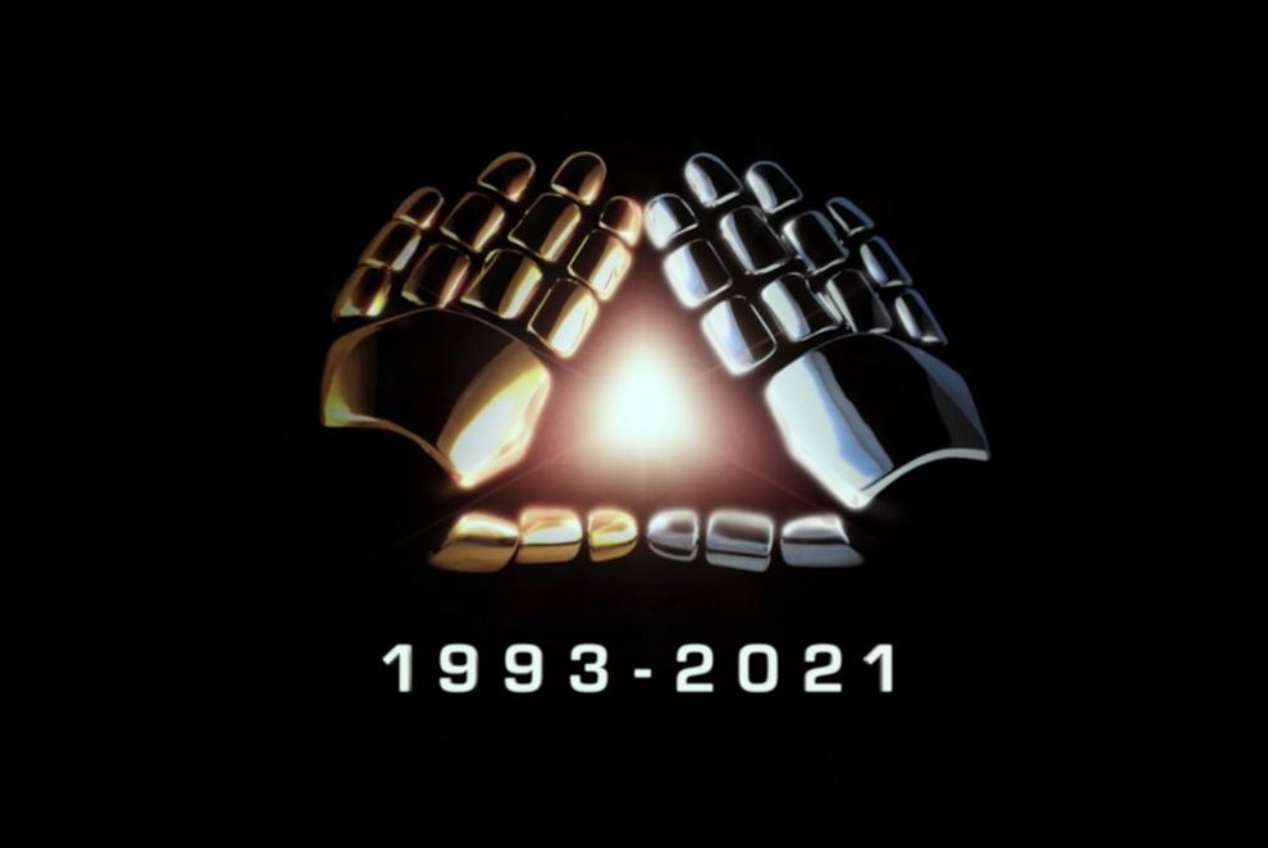 Daft Punk, The French Electronic duo confirms split after almost 3 decades of producing house music together. On February 22nd, 2021 the duo released an 8-minute long video on YouTube titled Epilogue highlighting their break-up. Their publicist confirmed the news but no apparent reason was stated for the split.

Globally acclaimed music mavens gained popularity in the late 1990s during the French house movement ( A style of french house music produced by French musicians in the late 1990s.) The duo is also considered as one of the most prominent artists in the dance music industry with all their gobsmacking hits like “one more time”, “get lucky”, “around the world” etc. 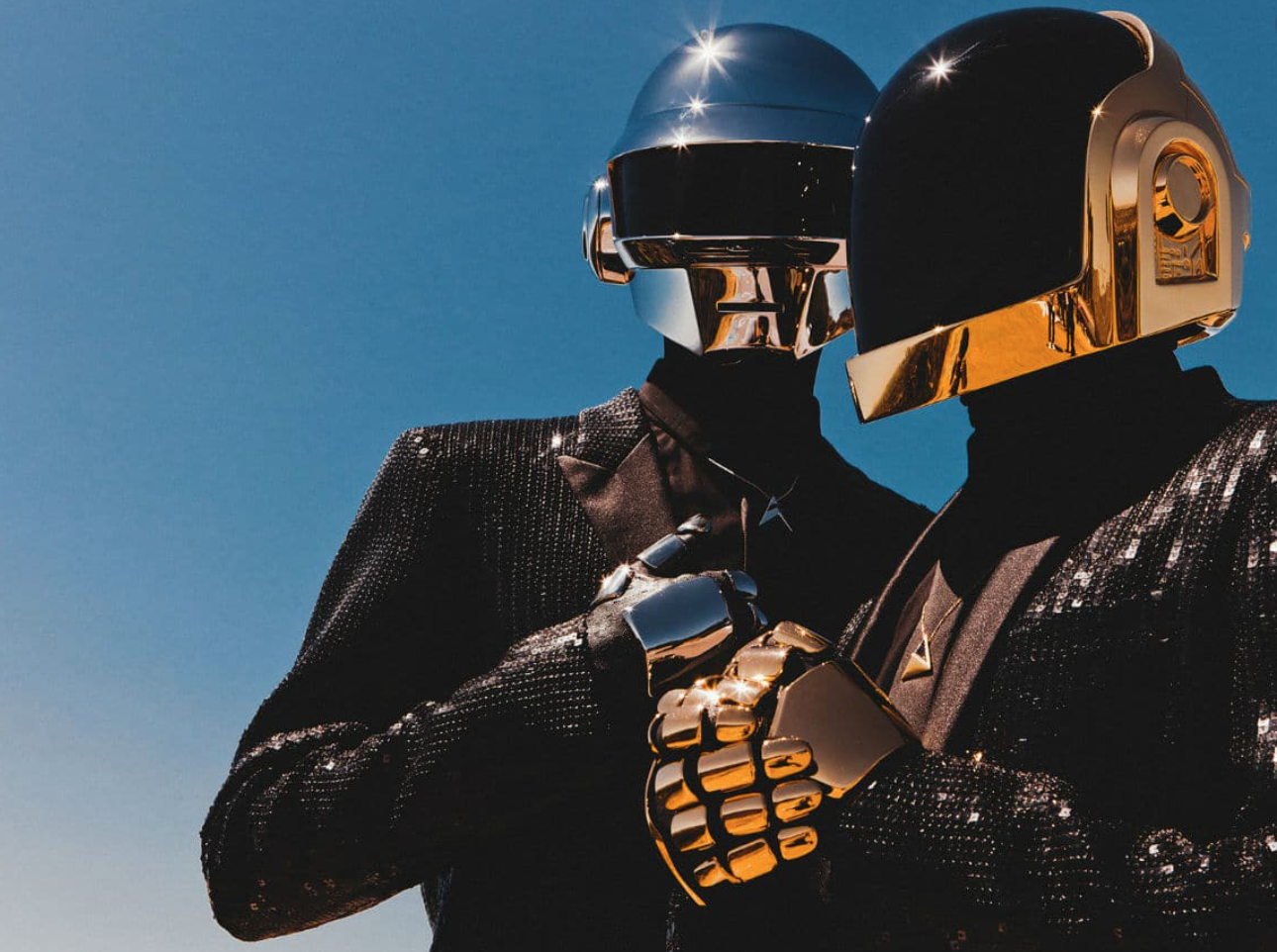 The video is a snippet from their 2006 film “Electroma”. The video documented two robots wandering the desert, for the initial few minutes they’re walking together and after a while, the robot with the silver mask which is Bangalter (a member of the duo) slows down, and Homem-Christo the other member/robot keeps walking and after a while realizes his bandmate has stopped, he looks back and returns to him, then Bangalter turns around and removes his jacket exhorting his partner to set off the kill switch on his back which activates a countdown and he starts walking away and the robot explodes. 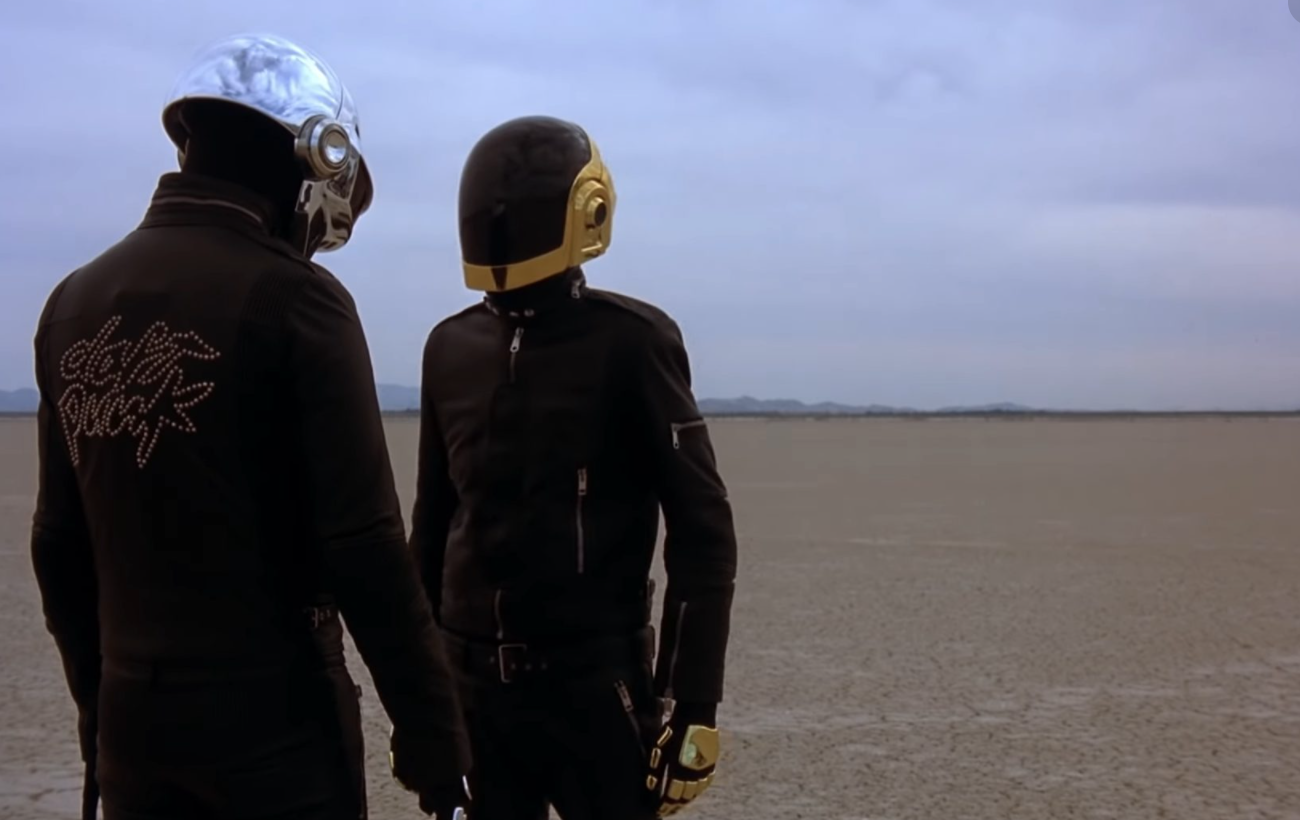 In the aftermath of the disbandment, their song streams went up by 500% according to analytics from Alpha Data, “Song sales rose by 1,335% and digital album sales, by 2,650% “The Epilogue” posted by the duo on spotify had an estimated stream of 460,000 streams.”

The pair met in secondary school and few years after that they formed the duo in 1993 after much experimenting. They released their debut single “The new wave” with a limited release in 1994. In 1997 their debut album “The homework” was launched and “Da funk” a single from the same album became their first commercially successful song, the album was a smash hit.

Their careers set off after that and following that came their second album “Discovery” 2001 and that was the time they started apprearing in robot costumes under influence of 1970s band Space which was known for wearing space suits and helmets.

Also after their helmets being part of their usual appearances it became a controversy to which the duo’s member once said in an interview that,“We want the focus to be on the music. If we have to create an image, it must be an artificial image. That combination hides our physicality and also shows our view of the star system. It is not a compromise. We’re trying to separate the private side and the public side.”

They released many more prodigious songs. They won Grammys in 2013 for “Get Lucky” a phenomenal collaboration with Pharrell Williams and Nile Rodgers and futher they won three more Grammys with follow up single “Lose yourself to dance”.

The duo’s famous collaborations also includes them co-producing Kanye West’s sixth Album “Yeezus” and their final project with The Weeknd on his album “Starboy” with the title track Starboy featuring Daft Punk being No. 1 Billboard charts and “I feel it coming” another song from the same album became their last single.

Who Owns Gamersupps The current debate?

Watch Episode One Piece 986 : Release Date| Upcoming Plot| Everything You Need To Know

THE GUIDE TO GETTING CHISELLED CHEEKS

The Latest News On Spider-Man: No Way Home And Everything You...

author.Nitisha - November 12, 2021 0
If you are a fan of Spiderman, you have come to the right page. You couldn’t have found yourself on a better page to...