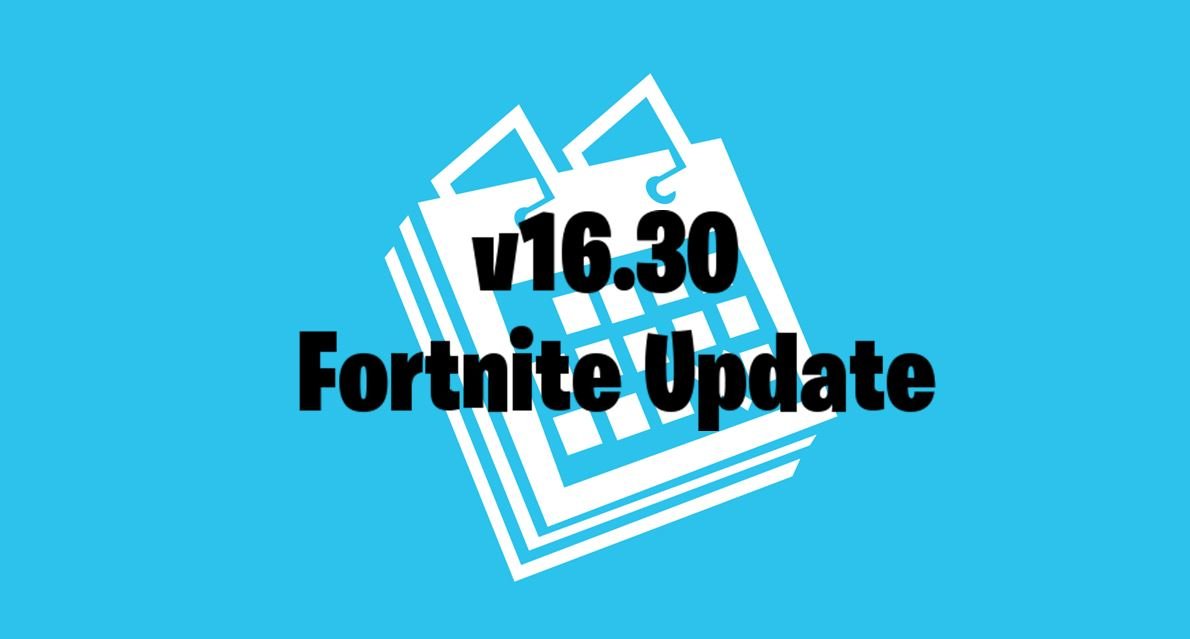 Fortnite update 16.30 has an April 27 release date and is available for all the Fortnite fans on PS5, PS4, Xbox Series X, Xbox One, Nintendo Switch, PC and Android as well. However, this epic game is set to take the server down for a new Fortnite Season 6 update, absolute with early patch notes. Which clearly indicates that the Fortnite server will be offline before the arrival of the new content. However, Epic has already shared the their plans of what is being included in this update.

Fortnite server downtime was scheduled for 9am GMT, on Tuesday, April 27 for every platforms. Well, this means that for all the players on US the maintenance will begin at much earlier time of 4am EST, the same day. However, the server will resume online at the same time for everyone, as no one will need to wait. Also, according to the Epic game, the server could be down for maximum three hours.

Also, a message was released by the Fortnite team which said, “New goals await. Update v16.30 is scheduled to get launched on April 27. Downtime will begin at approx. 4 AM ET (08:00 UTC).”

What is to be included in the new Fortnite Content? 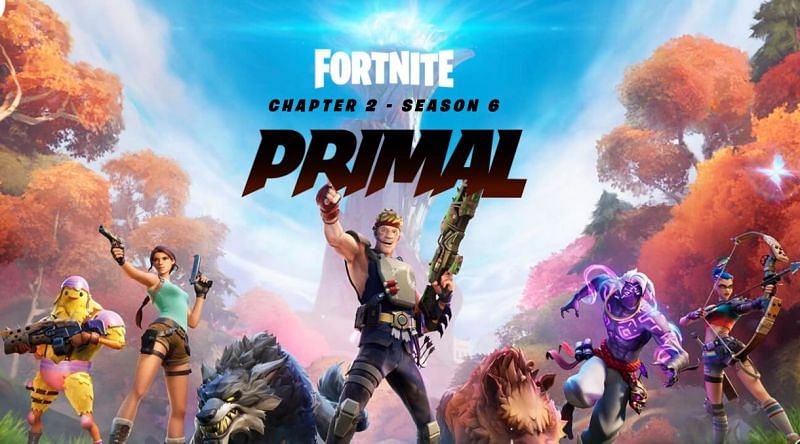 Well, the server will be down and the players won’t be able to play the game during an extended period of Epic maintenance. However, here is the revealed list of what is to be included in the new content along with the improvements promised by the development team.

Apart from this, a new exotic bow will be released onto the island along with creative mode  getting fresh access to weapons and items.

What Is Media Buying in Digital Marketing and How Can You Benefit from It?

Jai Shreya - May 2, 2021 0
Life simulation real-time strategy God game 'Spore' was released back in 2008. However this game was published by Electronic Arts, Developed by Maxis whereas...