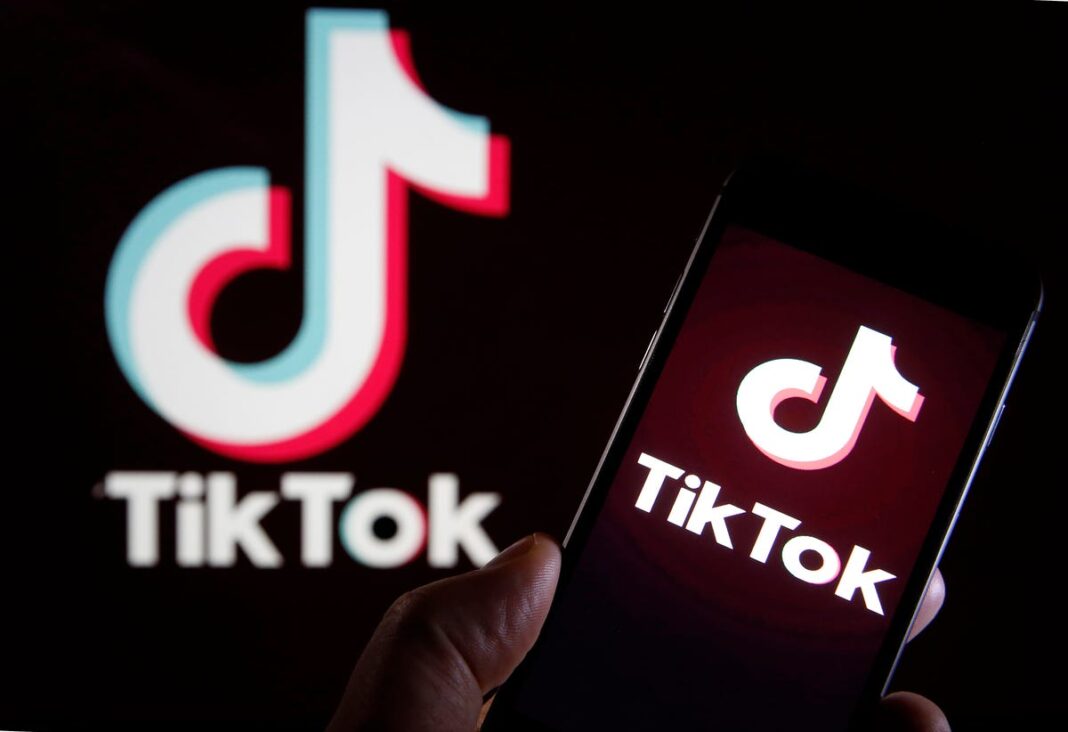 TikTok has quickly established itself as one of the biggest social media platforms of today.

TikTok brings in hoards of users. Its iconic short video format has captured the attention of people of all backgrounds, nationalities, and age groups.

This has helped it grow exponentially in the last few years. Now TikTok is considered one of the top platforms for content sharing and influencers in the modern market.

And along with that growth in user base has come an increased influx of influencers and brands looking to capitalize on the platform’s enormous audience.

On most social media platforms, this is done primarily through gaining a big number of followers. On Instagram, one of TikTok’s main sources of competition, having a larger following is a very important part of establishing yourself and gaining all-important exposure.

But is it the same on TikTok? Is the key to getting yourself or your brand in front of your target audience getting them to follow you?

This article will look at just that.

Do TikTok Followers See Your Videos?

The entire point of marketing and growth on any social media platform is to get people to see your content. This is where all the value of a social media following lies.

But TikTok is a slightly different kind of platform. While other platforms like Instagram primarily display content from people and pages the user follows, TikTok’s primary content stream comes from the “For You Page”.

The For You Page is a page that uses an algorithm to show you content from users that you will likely enjoy. It is constantly changing, constantly adapting to your preferences, and is highly addicting.

Alongside the For You Page is a feed that displays content only from people you know and follow.

While a lot of people do visit this page occasionally, it’s definitely a secondary feature to the For You Page. This makes TikTok a lot different for creators.

Just because someone follows you doesn’t mean they’ll frequently see your content. Many users stick to the For You Page, meaning that their following you is more symbolic than anything.

If your videos aren’t popping up on their For You Page, many users won’t see them, even if they do follow you.

If Followers Aren’t the End-All, What is?

On TikTok, the quality of your content is everything. The algorithm needs to pick it up and blast it out if you want it to get seen.

Developing a following is great. It shows that people like your page enough to want to see more from it. But it doesn’t mean they’ll actually see more.

Instead of focusing your energy on getting followers, focus on making your content as watchable as possible.

The best way to do this is to understand the algorithm. While the deep intricacies of the algorithm are somewhat mysterious, there are a few basic things you can do.

For one, using popular sounds is a great way to get your video seen. The sounds don’t have to be the main feature, but having popular music playing in the background will help feed the algorithm and get your video in front of more people.

Additionally, making your video end in such a way that encourages people to watch it again will feed the algorithm. The algorithm rewards videos that get watched multiple times, meaning you should have something surprising or interesting right at the end.

This will get people to rewatch, helping your video get boosted to more viewers.

While followers certainly don’t hurt, on TikTok, they shouldn’t be your main focus.

The For You Page is king, meaning you need to make videos that feed the algorithm what it wants if you want to grow.

If you want to grow on TikTok as part of your social media marketing, focus less on your followers and more on the content itself.

Use these hacks to grow on TikTok better

Game Modes that allow you to play

ABOUT US
EveDonus Film is the news source for thousands of daily visitors who are looking for General News, Business updates, Entertainment News, Gaming Industry, Technology Friendly . EveDonus Film may cover news associated with technology, devices, and the Digital world. Our Articles differ from international news to the freshest tools to snippets about viral content.
Contact us: [email protected]
FOLLOW US
© Evedonusfilm 2020
MORE STORIES
Social Media

richard willis - April 25, 2022 0
Are you bored because the videos you post on YouTube only have a few views? In order for your videos to reach many people...