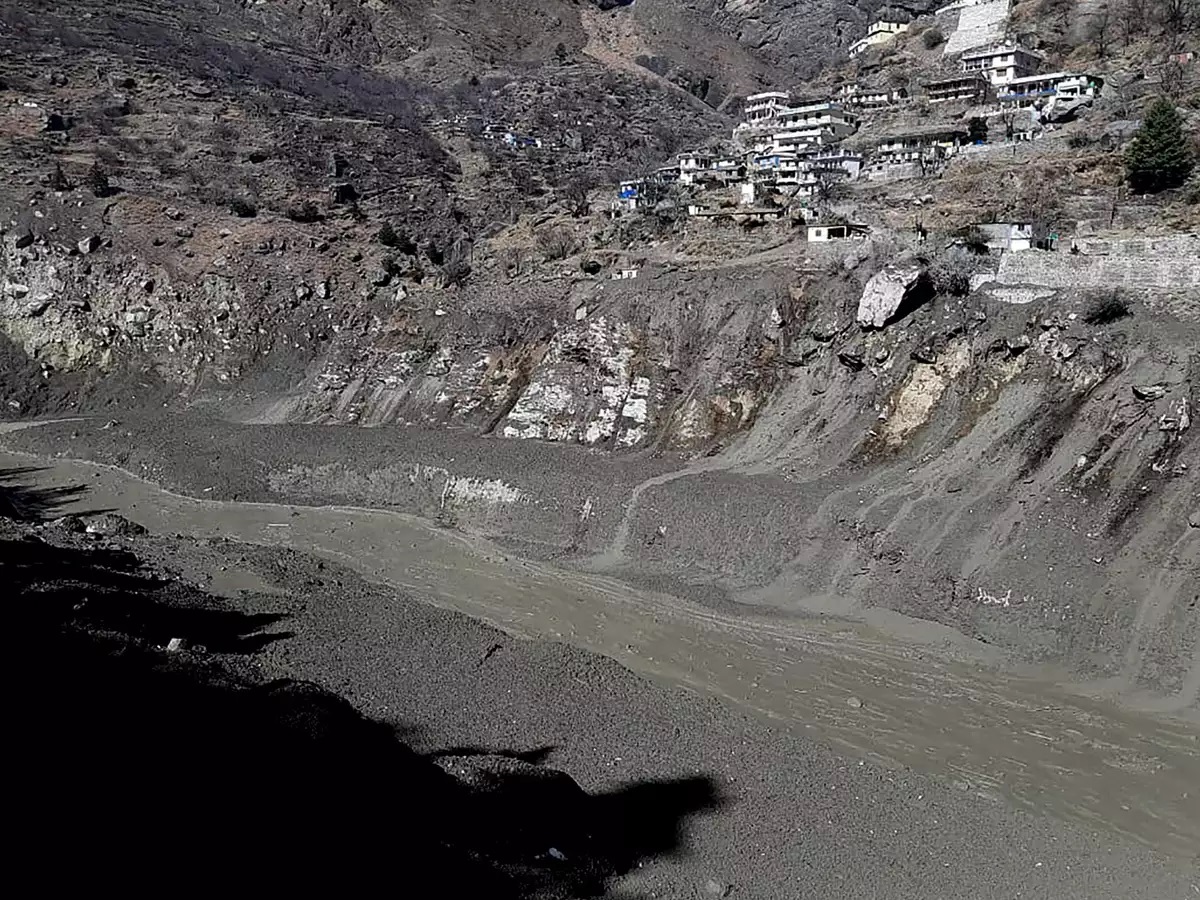 Chamoli district, Uttarakhand suffering from a huge flood again this  Sunday. Several people around 100-200 people died from this disaster. The flood came due to glaciers burst.

Sunday morning brought a glacier burst in Reni village of Chamoli in Uttarakhand. This gave rise to a massive flood in the Rishiganga river.  The union government said that the danger has been subsided following that day.

Flood in the Rishinganga river washed away a major portion of a small hydro project. This also affected the subsequent hydro project of NTPC at Tapovan on the river Dhauli Ganga.

According to the latest report,18 people were rescued from the Tapovan tunnel by ITBP personnel. They have also retrieved 26bodies from the NTPC site and 171 are still missing.

PM announced an ex-gratia of Rs 2 lakh from PMNRF to the victims due to the tragic accident and Rs 50,000 to those who are seriously injured.

Chief Minister of Uttarakhand, Trivendra Singh Rawat visited Chamboli district and spoke that rescuing people is the first and main priority. Later he announced Rs 4 lakh each for the dead victim’s family.

What may have caused the flood?

There is no definite answer on how did this all happened. According to experts, ice-blocks of the glaciers may have been broken due to temperature rise that resulted in an excess amount of water in the river which came as a flood.

Another possibility that gives rise to the avalanches could have hit the glacier lake that turned into a burst.

What do you need to know about Web 3?

Is Customylove Scam Or Legit :- Check from Specifications!

richard willis - July 8, 2022 0
Are you aware about the Makati Tower's elevator collapse? Is this how it happened? If you don't know the story, this article may be of interest...