EveDonusFilm
Home Social Media Celebrities who quit social media for some time like Katarina Miketin and... 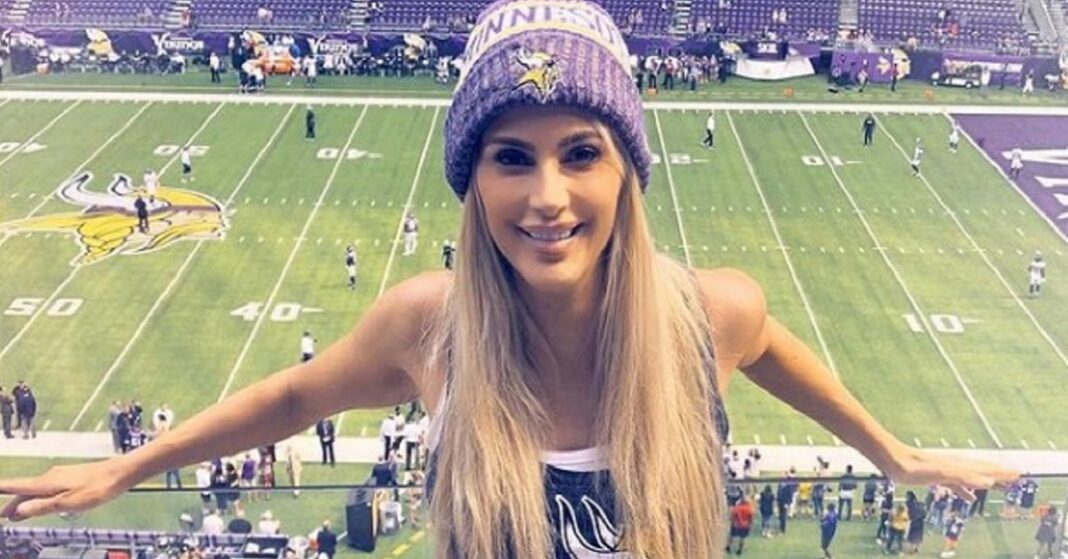 Having a large fan following on social media has its downsides as well. Social media is considered to be one of the most important mediums for celebrities to connect with their fans and followers. Millions of fans are watching their every move, every post – the minutest of details of their personal life’s out in public. Sometimes it gets too much for the celebrities.

Celebs just have to unplug for a while to gain back sanity.

Celebs have quit social media for some time such as Katarina Miketin, Selena Gomez, Kim Kardashian, and many more who just couldn’t take the trolling online and had to take a break to focus on their deteriorating mental health.

There is a reason why celebrities choose to take a hiatus from social media as sometimes it becomes so overwhelming that the real person begins to crumble under the pressure.

Let’s have a look at some of the celebrities who took a break from social media in recent times but did return after they retained their mental sanity.

Selena Gomez always had a complicated relationship with online trolls and different social media outlets. Even though she has been one of the most-followed people on Instagram, Selena often takes down her social media accounts to help her mental health.

In an interview, she stated that it is very regular for her to delete her Instagram accounts from her phone in order to avoid negativity in the comments section of her posts.

Elizabeth Olsen deleted her Instagram handle after she faced immense bashing and bullying from her fans and followers for not acknowledging the death of Chadwick Boseman.

Ruby rose deleted her account on Twitter after she faced severe backlash for casting in the “Batwoman” series. She faced backlash as people thought it was inappropriate for her to get casted as she recognizes herself as gender fluid.

She deleted her Twitter account but did address her haters before leaving the social media platform saying,

“Where on earth did ‘Ruby is not a lesbian therefore she can’t be batwoman’ come from — has to be the funniest most ridiculous thing I’ve ever read. I came out at 12? And have for the past 5 years had to deal with ‘she’s too gay’ how do y’all flip it like that? I didn’t change. I wish we would all support each other and our journeys.”

Justin Bieber deleted his Instagram handle back in 2016 after receiving very harsh comments for his girlfriend Sofia Richie. He had warned his followers that if the hatred does not stop he will deactivate his account. And that’s what he did.

It took him good five months before he returned to the social media platform.

Normani stepped back from Twitter after getting immensely bullied by fans who thought she made comments on purpose to shade her bandmate, Camila Cabello. The online hatred and racism allegations were just too much for her to handle so she deleted her account immediately.

She, later on, returned to the social media platform after a few months and started an initiative to fight against cyberbullying.

Katarina Miketin is a former Maxim cover girl and is known to be dating NFL coach Mike Zimmer who is twice her age.

Katarina has been missing from her Instagram account for quite some time but made a return after about 103 weeks with a racy topless picture of hers.

She announced her comeback to her more than 4 million followers in style.

Miketin is an American who hails from Serbia but lives in Minnesota.

The model took a break from social media for her own reasons as she wanted to adapt to the new world of sports after starting dating the NFL coach. Life has been a rollercoaster for the former model who is always spotted on the field whenever there is a match of her rumored boyfriend’s team.

Celebrities are also human beings who can have their own lows and highs while they struggle to manage their lives. Online trolling becomes so harsh at times that the ruthlessness of the comments and remarks can make a person get adversely affected mentally. These breaks from social media are necessary to focus on the prime goals of life and get back sanity.

Use these hacks to grow on TikTok better

All You Should Know About The White Lotus Episode 7 : Release date, watch online, And The Latest Updates!!

Indian Covaxin Approved For Emergency Use. “Decision Date To Be Confirmed”- WHO

Best Pictures Of Muhammed Ali Of All Times

ABOUT US
EveDonus Film is the news source for thousands of daily visitors who are looking for General News, Business updates, Entertainment News, Gaming Industry, Technology Friendly . EveDonus Film may cover news associated with technology, devices, and the Digital world. Our Articles differ from international news to the freshest tools to snippets about viral content.
Contact us: [email protected]
FOLLOW US
© Evedonusfilm 2020
MORE STORIES
Social Media